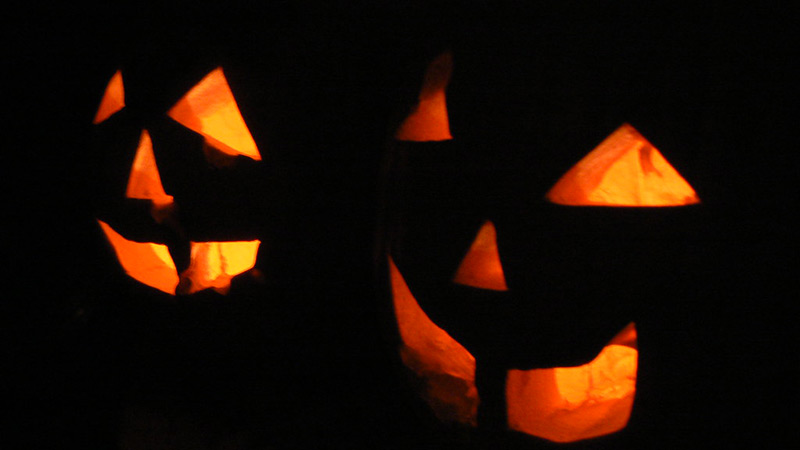 For some, Halloween is a state of mind, not just a kiddie holiday on the last day of October. And thanks to a handful of streaming services and cable networks, everyday can be Halloween.

As the horror genre heats up the box office with hit after hit, streaming giants and cablers jump on the trend with their own selection of original scary stories. Here are a few upcoming original horror movies and series looking for a little love this spring.

Based on the books by Joe Hill (son of Stephen King), the tale of NOS4A2 (pronounced Nosferatu), the story follows Vic McQueen, an artists with supernatural talents who tracks vampire Charlie Manx, who feeds off the souls of children. Series starts on June 2.

Not a conventional horror movie or series, this miniseries still promises to keep you up at night with the very true events of the catastrophic nuclear accident that occurred in April 1986. Starring Jared Harris, Stellan Skarsgård and Emily Watson, the dramatization follows the fallout of the horrifying event.

A look at scary stories of the supernatural from Thailand, Indonesia, Japan, Korea, Singapore, and Malaysia. This miniseries boasts directors from each region as they shared local urban legends and tales of terror.

THE HORROR OF HULU

Into the Dark: All That We Destroy

Hulu’s original movie series Into the Dark offers blood-soaked tales for every holiday. The latest movie takes on the dark side of motherhood and the true lengths a parent will go through for her child. Starring Samantha Mathis and Frank Whaley, All That We Destroy follows a scientist looking to cure her “sick” son.

This feature looks at the destruction caused by serial killer Ted Bundy by way of one of his victims: his longtime girlfriend Liz. Stars Zac Efron and Lily Collins turn in award-worthy performances as the suave serial killer and his single-mother love interest who denied his true nature for many years.

The Chilling Adventures of Sabrina stars Kiernan Shipka and Miranda Otto are joined by Stanely Tucci in this heart-racing thriller about a world overrun by deadly creatures to stalk using sound. Shipka plays a deaf teen whose disability is exploited in an effort to survive.

Armie Hammer and Dakota Johnson star in this psychological thriller about a bartender whose bad, bad night starts off on the wrong foot when he decides to bring home the cell phone he found at the bar. Hijinks, stalking and potential deadly situations ensue.

The helmer talks about the history of the genre with masters of horror. Together, they do a deep dive into iconic monsters, final girls, and the stories behind the slashers.

This Portuguese-language thriller follows morgue worker Stênio who spends his time on the graveyard shift on his job chatting with the dead folks. Unfortunately, Stênio’s gift soon becomes a curse when the dead bring him info involving people in his own life.

A punk rock thriller follows a group of wanted teens as they are hunted down by a sadistic park ranger. Starring a handful of young talent such as Amanda Grace Benitez and Chloë Levine and Jeremy Holm in the title role, the slasher offers a classic ‘80s vibe perfect for fans of the genre.