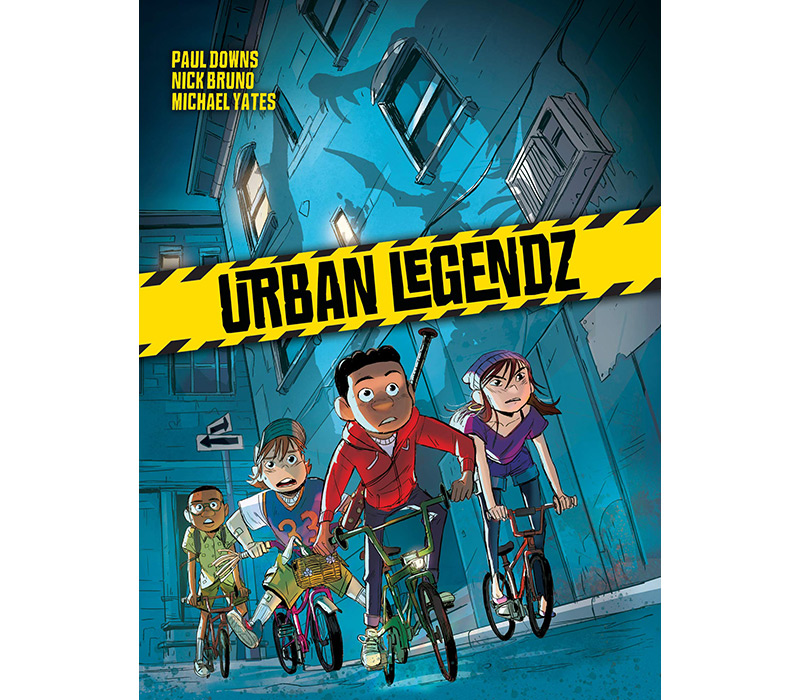 What if all of the urban legends we all fear…were real?

In URBAN LEGENDZ, a group of young vigilantes dedicates themselves to solving a series of supernatural crimes in Brooklyn.

After his mother’s death, Dwayne is forced to uproot himself and move into the home where his mother grew up: a shabby apartment in Brooklyn. When your dad is a police officer, and your brother’s too cool for school, what’s an insecure teen supposed to do? Dwayne’s personal problems are cast aside when he joins a new crew of young vigilantes, devoted to solving a series of sinister cases surrounding mysterious monsters that have been wreaking havoc throughout the city.

“At first glance, URBAN LEGENDZ appears to be a supernatural trip into nostalgia. But when you read between the lines, you’ll discover a timeless message about how having a few good friends, can help us all overcome the “monsters” we’ll face in our lives.”—Nick Bruno

“Our goal with Urban Legendz was to tell a supernatural story with meaning. A nostalgic adventure, centered around a diverse group of friends who are dealing with present-day social issues (family dynamics, homelessness, gentrification). I grew up in a city, where our childhood adventures may have looked a little bit different than the classic Spielbergian suburbs, but were equally as magical. This was our opportunity to tell one of those stories. After all, why should the suburbs have all the fun?”—Paul Downs

“As a kid, I grew up on a steady diet of comics and animation. In middle school, I’d take some of my favorite animation worlds, like akira, and a and do my own comic spinoffs. I’d take a stack of printer paper stapled together and lose hours drawing and telling stories. The biggest difference being my stories would include characters that looked like me. This has been a goal of mine since I’ve entered into the animation industry and now into comics. I just want that little black kid in rural Indiana to see himself in some of the stories he was lost in.”—Michael Yates 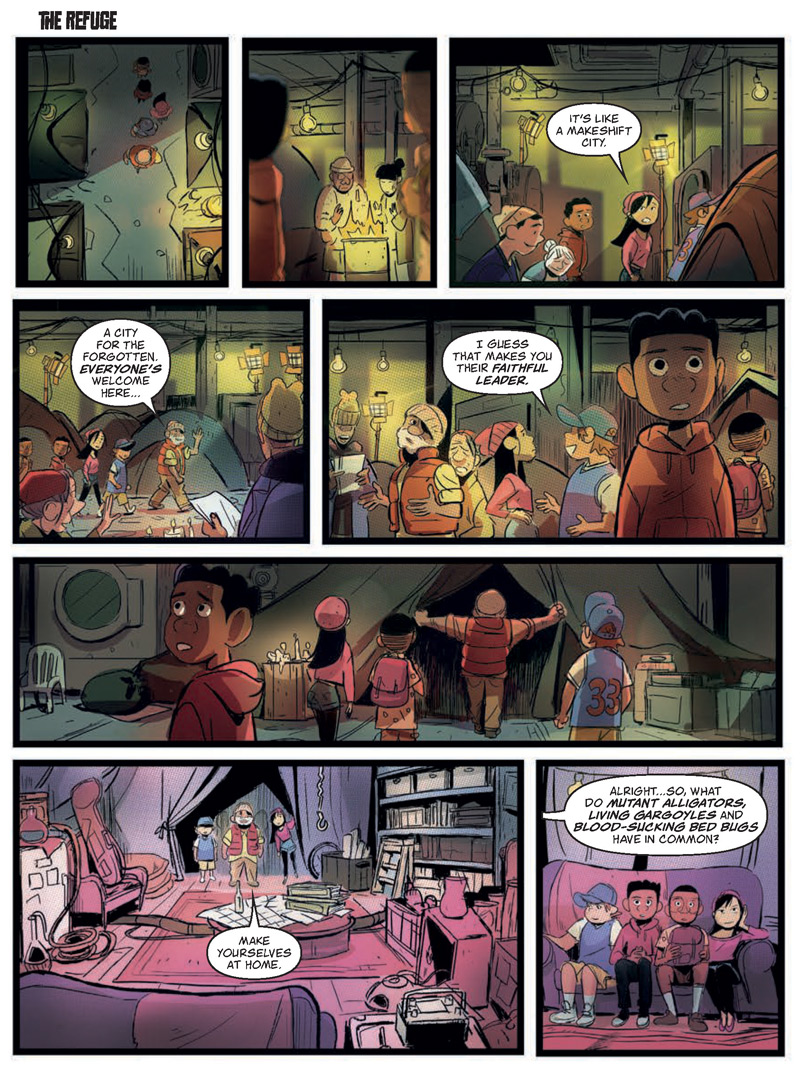 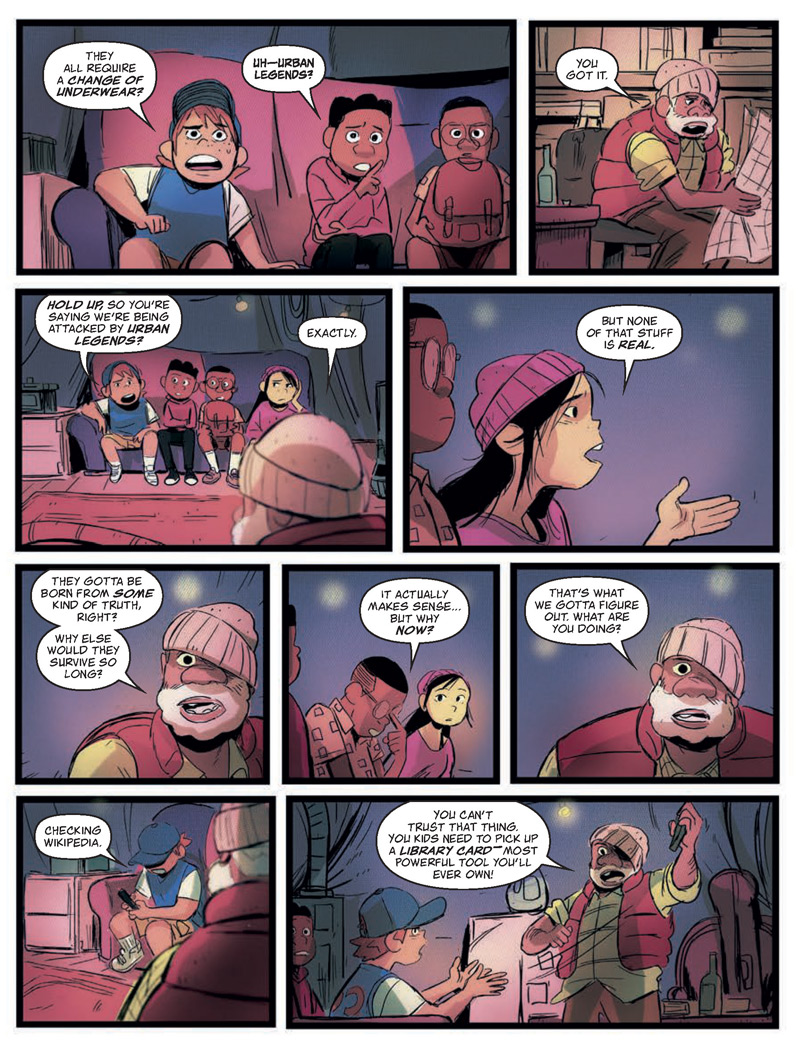 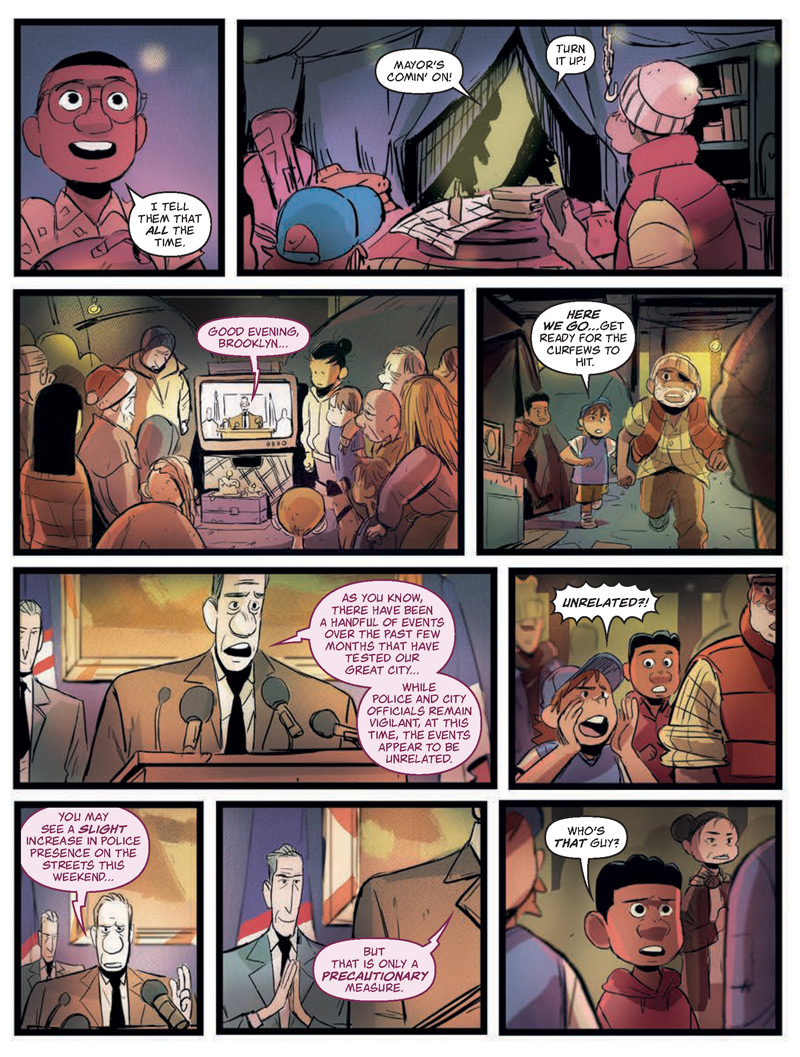 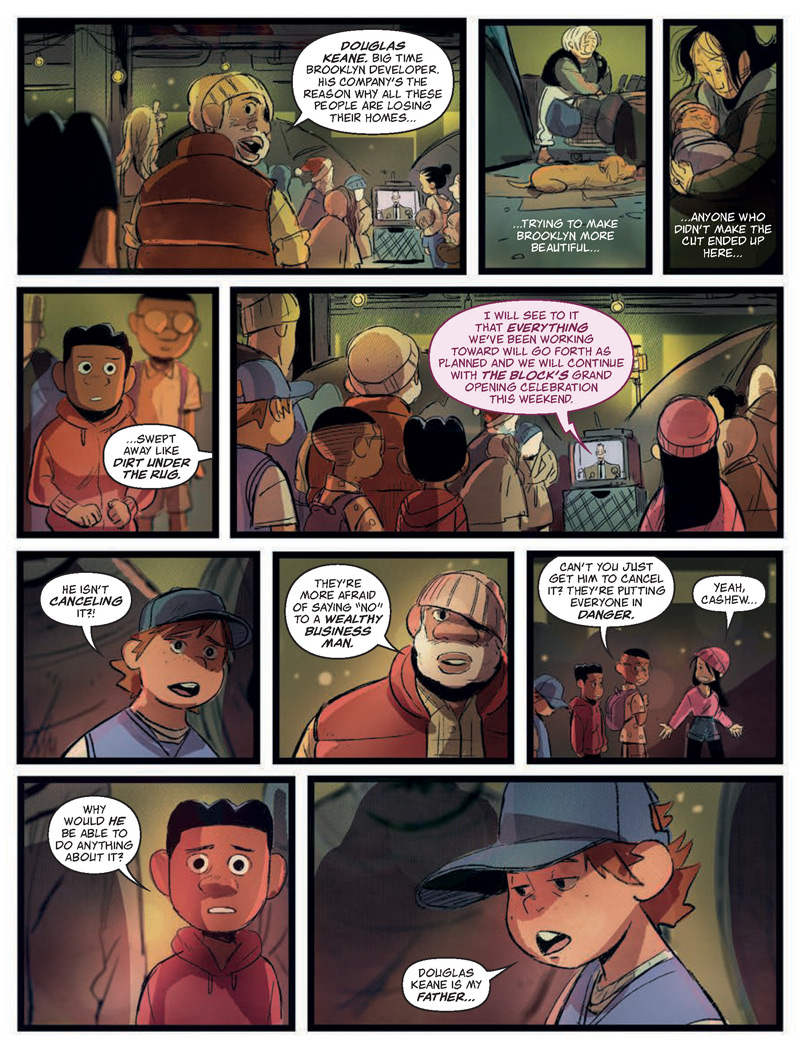 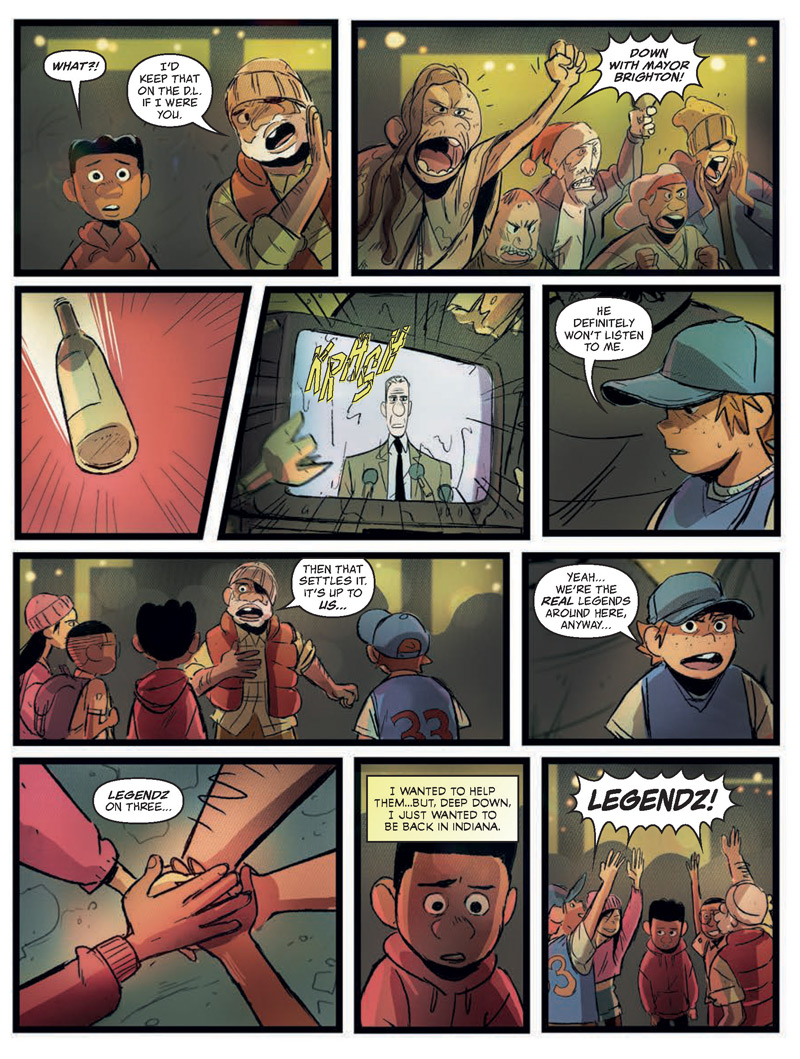 Humanoids will publish URBAN LEGENDZ in bookstores on June 11th and in comic shops on June 12th.