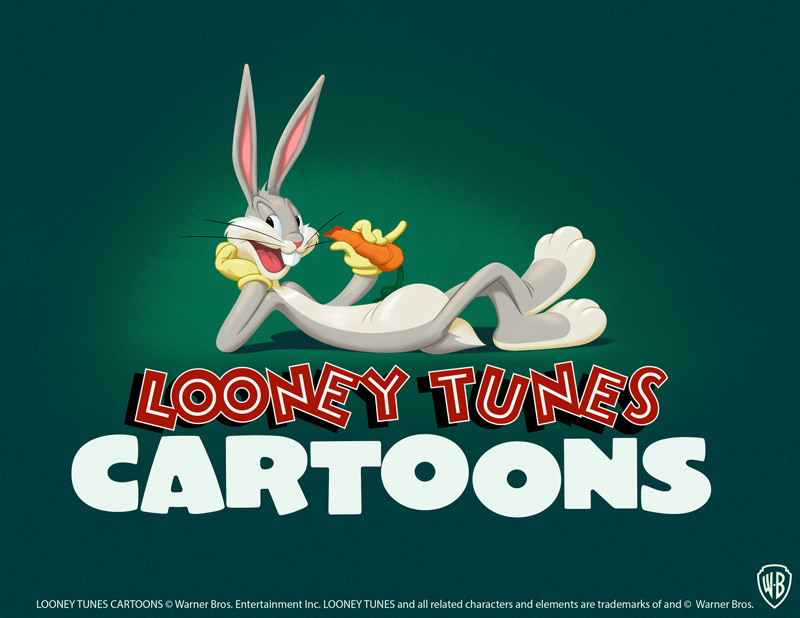 One of the shorts, “Dynamite Dance,” directed by David Gemmill, captures the feel of the classic shorts, in particular those directed by Bob Clampett, which is no small feat.  Check it out!

Looney Tunes Cartoons is a series of new short form cartoons starring the iconic and beloved Looney Tunes characters. With a crew of some of the premier artists working in animation today, each “season” will produce 1,000 minutes of all-new Looney Tunes animation that will be distributed across multiple platforms — including digital, mobile and broadcast. 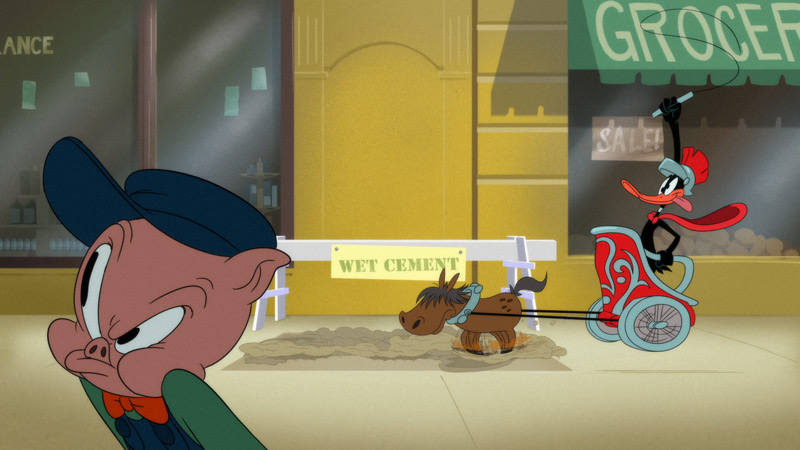 Looney Tunes Cartoons echoes the high production value and process of the original Looney Tunes theatrical shorts, with a cartoonist-driven approach to storytelling. Bugs Bunny, Daffy Duck, Porky Pig and other marquee Looney Tunes characters will be featured in their classic pairings in simple, gag-driven and visually vibrant stories. Each cartoon will vary from one to six minutes in length and, from the premise on through to the jokes, will be “written” and drawn by the cartoonists, allowing their own personality and style to come through in each cartoon. 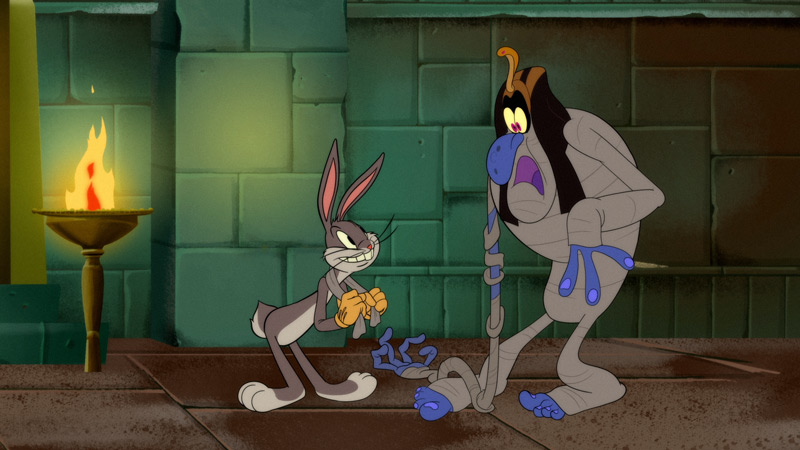