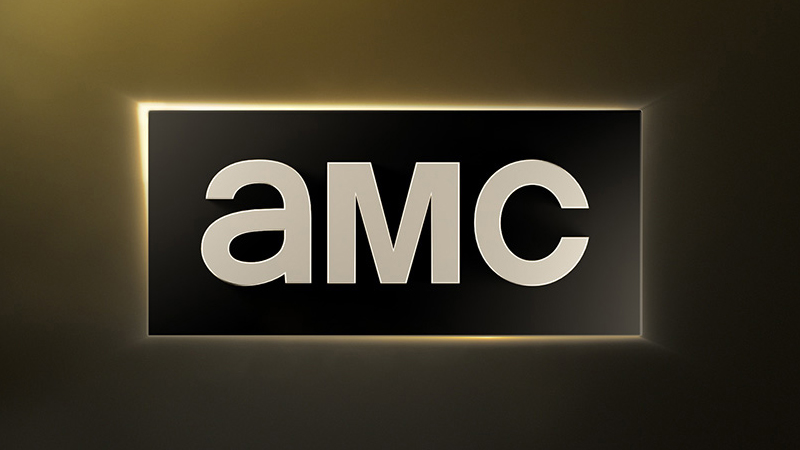 This year, AMC is rounding up zombies, vampires and Walkers for this year’s San Diego Comic-Con appearance.

The Walking Dead and The Fear of the Walking Dead stake their claim on Hall H on Friday, July 19, as the cast and crew of the long-running zombie drama offer news, insights and sneak peaks of what’s to come.

Other returning favs include Preacher, which follows the Dead heads in Hall H.

In addition to old favorites, AMC is also bringing newbies to the Con, including NOS4A2, which will offer a panel in Room 6A on Saturday, July 20. Based on Joe Hill’s hit horror novel, the cast includes Zachary Quinto and Ashleigh Cummings, as well as Hill.

In addition to the shows, AMC will also offer events such as the Walker Horde, the return of the “DeadQuarters” fan zone and demos of the upcoming VR game “The Walking Dead Onslaught” to keep Comic-Con participants busy.

DeadQuarters is the official SDCC Walking Dead zone that offer recreations of key scenes from the series and plenty of Instagram opportunities. Register at AMC.com/comic-con-registration

The Walker Horde kicks off on Saturday, July 20 at Petco Park at 9am. Attendees will help recreate a Walker attack scene for a photo opp that will be part of an official marketing campaign for The Walking Dead‘s 10th season. If you wish to take part, register at AMC.com/horde.

In addition to the lively undead events, AMC is also flexing their charitable side with Feeding San Diego, a non-profit organization dedicated to end hunger and reduce food waste. The network with partner with organization to raise awareness for the non-profit. 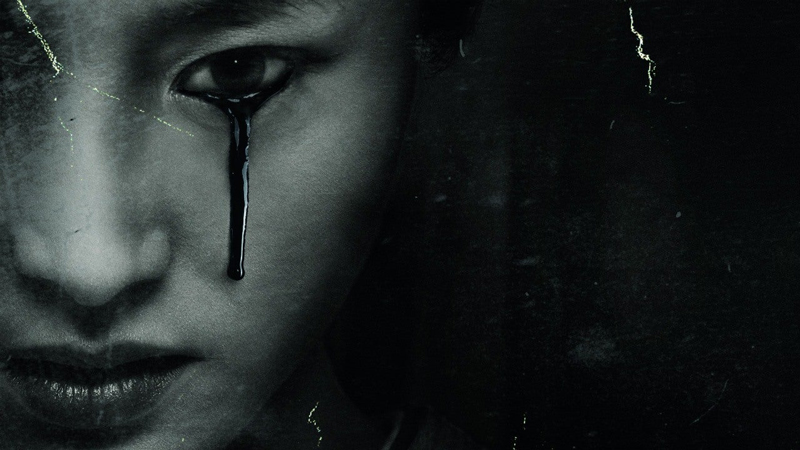 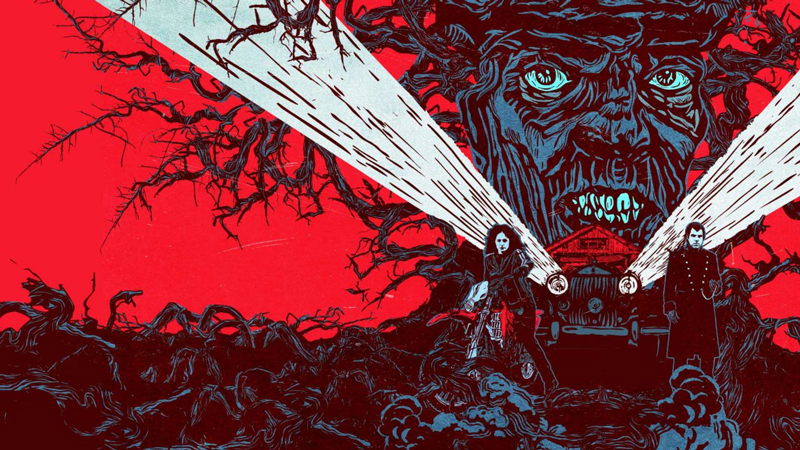