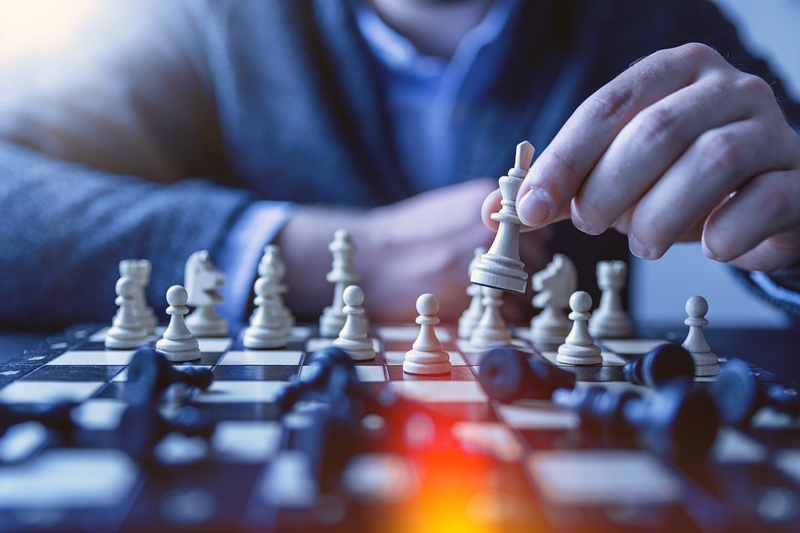 Most of us may remember some of the board games that were popular back in the days. Our modern digital age now gives children, adolescents and adults access to mobile, video and computer games and it seems board games are left on the sidelines. Being overly exposed to visual games can be optically and mentally straining, that is why it’s time to disconnect yourself from terminals, consoles and keypads every once in a while and get back to the good old board. Board games are refreshing as you get to interact and be face-to-face with other human players. As a refresher, we’ll get to revisit what we need to know about board games.

It Should Be Fun

This is the basic element of board games. Of course, there is the theme or gameplay, but it’s the experience that counts and makes the game worth playing over and over again. The notion of fun can be subjective and varies with different players. Different people look for something different and likeable in a game. Also, the game should be age-appropriate or can be played by everyone depending on the complexity of the gameplay, the rules and objectives.

It Should Be Player-Friendly 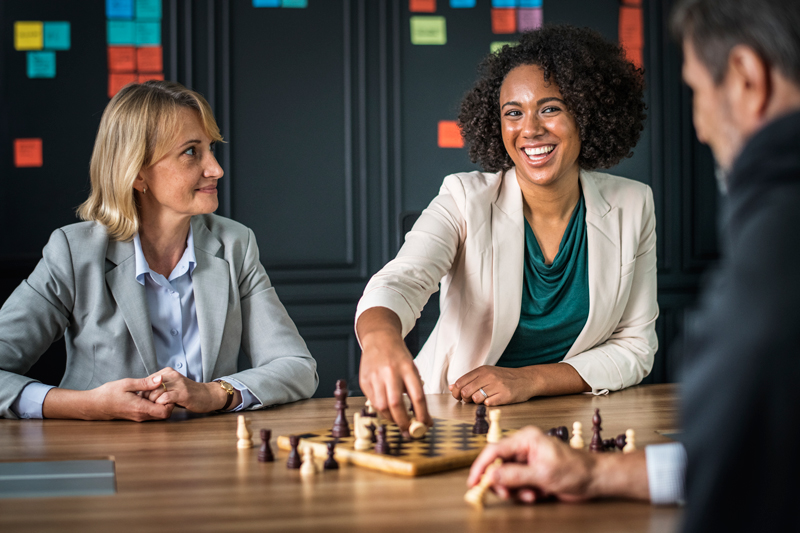 By player-friendly, the game should be easy to understand. It should have user-friendly labels and instructions that are simple and not difficult to follow. Even if you are new to the game, you can easily get the flow of the game by getting player support. The important thing is if you don’t understand something about the game, just ask!

Be Familiar with the Game Types

Board games are surprisingly innovative and versatile. There are actually hundreds of games that span different genres. You’ll be sure to find something you’ll like, and you should also know what are the different categories and which category the game you like falling into.

These games usually involve rolling the dice, but also spinning the wheel or drawing cards to determine the number of spaces you may move in a largely linear direction. The rolls play a big role in deciding whether you win or lose the game. This type doesn’t involve much strategy, but more on luck and fun. This classic style and ease of gameplay makes this game type one of the best 2 player board games. Popular titles include Monopoly, Clue, Candyland, Game of Life and Zombies!!!

If you prefer games with a slower pace and more strategy involved, this is the right category for you. One example is the game Agricola. The goal of this game is to develop a diversified working farm that is more well-rounded and efficient than your opponent’s farm. Each round, you can select specific chores to complete. The chores selected impact how your farm grows and your ability to feed your family. It doesn’t involve attacking the other player(s), but rather blocking the other player’s action and influence how they build their board. Other titles include The Gallerist, Keyflower, Alchemists and Anachrony.

If you’re not the type who plays games with competitive, cutthroat dynamics, you might like cooperative board games. It emphasizes teamwork and working together so collectively the players win or lose the game. Popular titles include Lord of the Rings, Arkham Horror, Forbidden Island and Pandemic.

Like spy flicks and conspiracy theories? This could be the genre you’ll find enjoyable. Deception is the key to your success in this game. One Night Ultimate Werewolf, Coup, Secret Hitler and The Resistance are popular games in this genre. Technology also plays a key role (through game apps) in playing games of this genre as it involves memorization of rules and scripts.

Board games can be a refreshing escape from the occasional stress and strains of technology, especially visual games. It’s also a good way of going back to connecting with human players and communicating with them personally rather than on screen or through chat. It’s a personalized and healthy alternative to online games which tends to lessen social interaction. So it’s time to clear up your tables and play some good old board games.