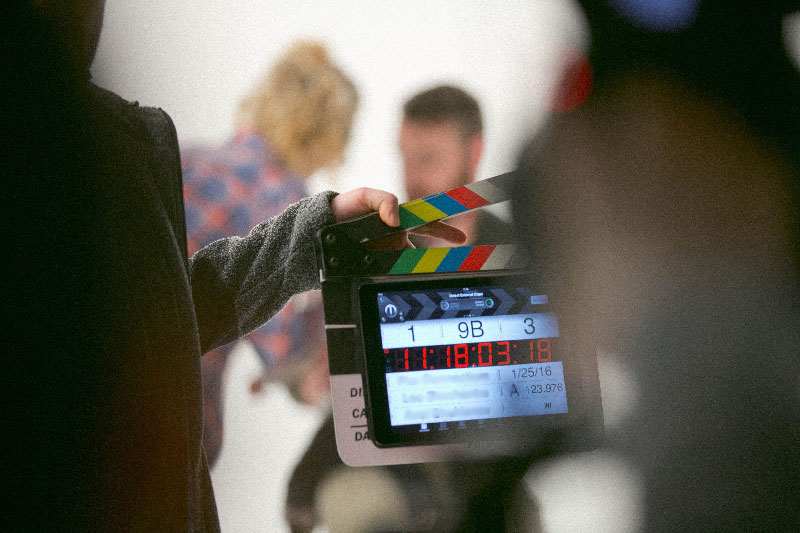 There is no denying that Hollywood is all glitz and glamor. Just look at what they are doing with CGI and other special effects. Technology is running rampant and it is doing amazing things for the big screen. CGI and graphical changes are not only really creating some of the most amazing fight scenes, but it is creating the most compelling and inspiring environments.

Look at Avatar did for the cinema world and this was a long time ago. Of course, you can have all the CGI and graphics technology you want, but without the actors and actresses to bring the show home, you would simply have nothing more than animation. This is not to say these stars aren’t being compensated for their time because they certainly are.

Marvel fans have patiently been waiting on that Black Widow movie for a long time now. Well, it looks like that wait is finally over and fans will get what they have been waiting for. Perhaps, the wait had something to do with the cost of casting Scarlett Johansson for the role. There is no denying that she proved herself in movies like The Avengers, Avengers: Endgame, Lucy, and Ghost in the Shell. And, this is probably why she was one of the highest-paid actresses in 2018, raking in almost $41 million.

Did anyone really expect not to find Angelina on this list? She might be out of the spotlight these days due to her work and commitment in the United Nations, but it is movies like Maleficent 2 that keeps her income stable and secure. In fact, Angelina is still considered one of the highest-grossing actresses in Hollywood, earning $28 million in 2018.

You know America’s sweetheart would also make the list. It is hard to turn on the TV and not see at least one of two Jennifer Aniston commercials. The actress is not only engrossed in a number of endorsement deals, but she is still actually making money on the hit TV series Friends. Aniston might have made middling film appearances over the past few years, but there are rumors going around the mill that she is currently collecting $1.25 million per episode for The Morning Show, an upcoming Apple TV project. In 2018 Aniston earned nearly $20 million.

George Clooney was well-known on the Vegas Strip long before he ever landed his roll in the cult classic Ocean’s 11. It would be hard to imagine old George not taking advantage of the best no deposit bonus as well. And, why wouldn’t he? Over the years, he has amassed more than enough money to lose plenty without it ever affecting him. However, most people might be surprised to learn that it wasn’t George’s acting career that brought him his currently wealth. It was, in fact, his tequila company that he just recently sold for $700 million in 2018.

Of course, it is probably safe to assume that he wouldn’t have been able to purchase the company in the first place without his acting career. He is still a wildly popular actor in his older age and is currently signed with a number of sponsors. Despite the tequila company sale, he still brought in almost $240 million with his acting and endorsement deals in 2018.

It is hard to imagine that The Rock has never been cast for a Marvel movie. He has the perfect body and persona to make a hero’s hero. Despite this one downfall in his career, there is no denying that he is still cleaning up in Hollywood. He just recently launched his own competition show The Titan Games that was widely popular throughout the world. And, this is not to mention the numerous franchises that he has starred in. The Rock still continues to carry the torch that Paul Walker so untimely passed down in the Fast and Furious series.

This coupled with huge remakes like Jumanji, Baywatch, and Rampage, it is easy to understand why the former wrestling star raked in nearly $125 million in 2018. It is also highly known that The Rock has collected more for his film appearances than any other actor in the world, which says a lot.