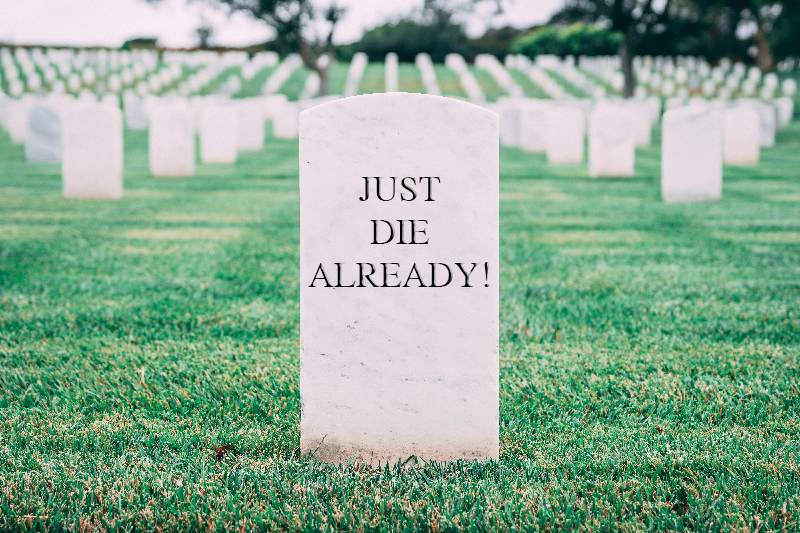 Ever root for a character to die?

Now what if that character is a kid? Ever root for a child to be violently killed? Of course not, right?

Except for Joeffry of course.

Joffrey Baratheon, the boy King, played skillfully by the wonderful actor Jack Gleeson, on HBO’s wildly popular Game of Thrones series, was widely considered one of the most hated fictional characters in all of television. Gleeson’s portrayal of the amoral Joffrey was so convincing there are countless youtube clips of fans yelling at the screen calling for his death. In his relatively short twenty-six episodes, Joffrey went from a punk son, to King, to full-blown tyrant in record time.

Joffrey’s cruelty and gleeful sadism, left the viewer holding their breath to see if anyone around him would get out alive. 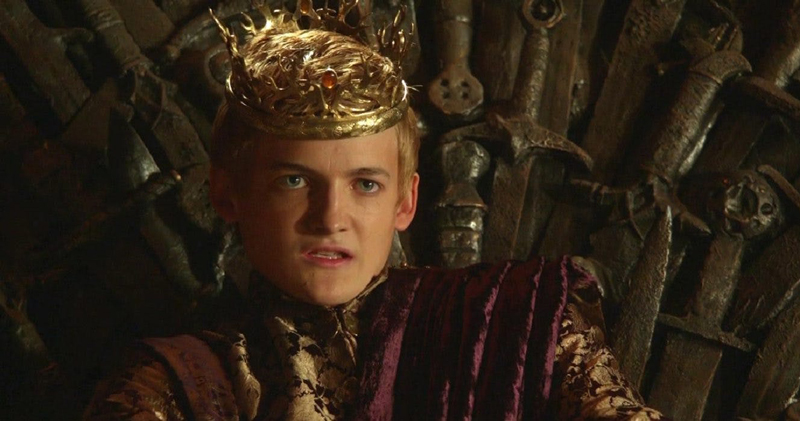 It’s tough to pick an exact moment signifying the worst of his nature as there are so many, but to name a few: Joffrey had palace prostitutes beat each other to a pulp for his own amusement, placed his hostage/sweetheart’s father’s head on a spike, and had a man’s tongue removed during court.

Perhaps the most disturbing deed is one his younger brother Tommen simply described. Tommen recalled how his older brother turned his pet cat inside out by skinning it alive. Even after his departure from the show, his cruel spirit lived on in stories about him.

Although I truly admired Jack Gleeson’s acting, I readily admit to fantasizing about his violent death. His character was so irredeemable I felt the only satisfying thing was to watch him die in horrible pain. 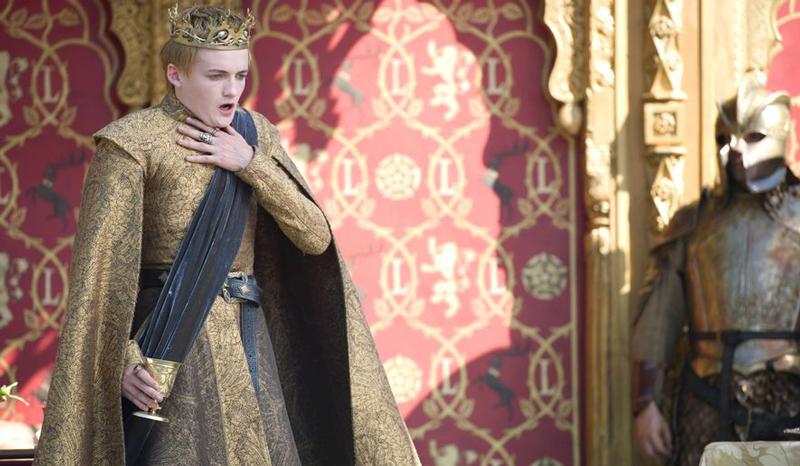 ANOTHER SPOILER, got my wish. At the end of the day Joffrey’s death completed a revenge fantasy. 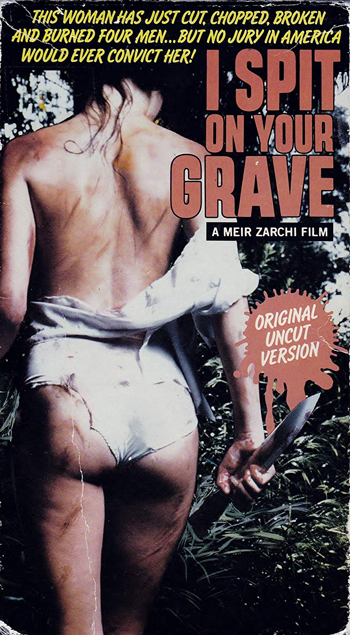 I remember back in the VHS rental craze of my youth a friend asked me if I ever saw the movie I Spit on Your Grave.

I hadn’t, but I knew the movie he was talking about. The box cover/poster showed half a woman’s naked backside holding a knife behind her back. I used to walk past the cover and sneak a look at it when my Mom was turned away.

My friend went on to describe the movie to me. He said it was about how the woman from the box cover is savagely raped by a gang of men, stabbed, and left for dead. He gleefully recounted this in gory detail and told me how I must rent it.

When I told him that sounded terrible, why would anyone watch that, all he could say was “Dude! Wait til you see how she pays these guys back! She cuts one of the guys junk off!”

He was laughing. When he could tell by my horrified face his description didn’t really sell the appeal of this movie, he got very serious, “These guys totally deserved it for what they did to that girl.”

I’m proud to say I still haven’t seen I Spit on your Grave! although it was highly successful on the Grindhouse circuit, did great in rentals, spawned a sequel, a remake, and a sequel to the remake, so clearly, I’m in the minority.

But the formula that made I Spit on your Grave! successful I have seen, we all have.

The rise of torture porn’s popularity through movies like House of a 1000 Corpses, and the Hostel and Saw franchises, certainly found an audience craving depravity. But it wasn’t until I started to root for not only the death of Joffrey, but for the violent death of Joffrey, did it occur to me I had become manipulated by this same device.

Don’t get me wrong, Joffrey is pitch perfect, and his actions do match a world in turmoil, but I still need to recognize losing that part of myself in suddenly rooting for a child to die, even an evil one. In The Force Awakens, ANOTHER SPOILER, Luke Skywalker hid away decades after the realization he was about to murder his own nephew. Luke knew Ben, future Kilo Ren, would embrace the Dark Side, but still couldn’t drop the saber. However justifiable, Luke couldn’t kill a kid. 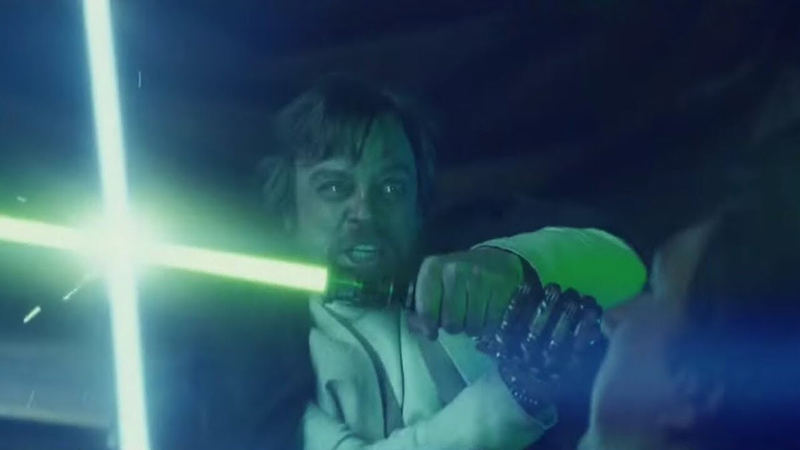 The very nature of revenge is justification. Taking someone who would never kill and turning them into a violent killing machine is fun to watch. In Taken Liam Neeson was an over-the-hill bodyguard trying to make the rent until human traffickers kidnapped his daughter. Next thing you know we’re cheering him electrocuting a guy’s kneecaps. I realize Neeson’s character was a former black-ops guy for whom hurting people was merely business, but the reason the movie succeeds is we don’t see him as a special forces guy. We see him for what he was, a desperate Dad. But Neeson’s victim was an adult (as were the savage tormentors in I Spit on Your Grave), not a kid, so it was okay to cheer his very justifiable suffering.

Every semi-intellectual party in undergrad always descended into the “Could you kill baby Hitler?” conversation. Knowing what he would become would surely excuse your action, right? This very question is brilliantly examined in 1978’s The Boys from Brazil, a film I highly recommend if for no other reason to watch Laurence Olivier go toe-to-toe with Uta Hagen and Gregory Peck. Peck, playing Josef Mengele (who was still in hiding at the time of Boys release and could have seen it in the theater) turns in a masterful performance in one of his only villainous roles. 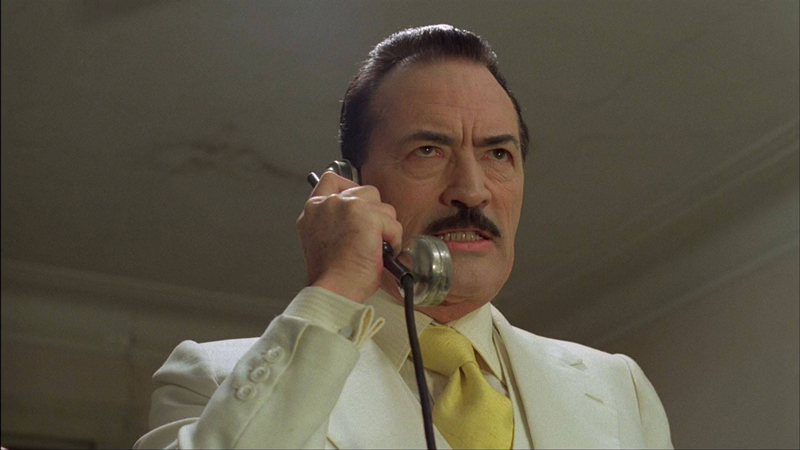 ANOTHER SPOILER, this film is full with kid Hitlers. Olivier, playing a Nazi hunter clearly modeled after Simon Wiesenthal, is left with THAT decision. The same one he’s fantasized about since his own time in the camps, the chance to murder Adolf Hitler. But can he kill kids, or in this case, a lot of kids? See this excellent film to find out, they simply don’t make them like this anymore.

I understand cheering for a character to die is the point, and I’m in no way suggesting writers pull up or stop asking uncomfortable questions. Awful imagery isn’t anything new, but becoming increasingly desensitized to it seems to be in an industry where nothing is off-limits.

For the record Game of Thrones didn’t invent rooting for a kid’s death. The wildly successful 1956 film The Bad Seed had audiences cheering for the Mom to kill her blonde pig-tailed eight-year-old daughter by giving her an overdose of sleeping pills no less. Mom lied to her by telling her they were only vitamins.

Actress Patty McCormack is pitch perfect as the evil little Rhoda Penmark. The Bad Seed has been remade officially and unofficially many times since then, giving whole new generations of fans a chance to root for a kid to die. 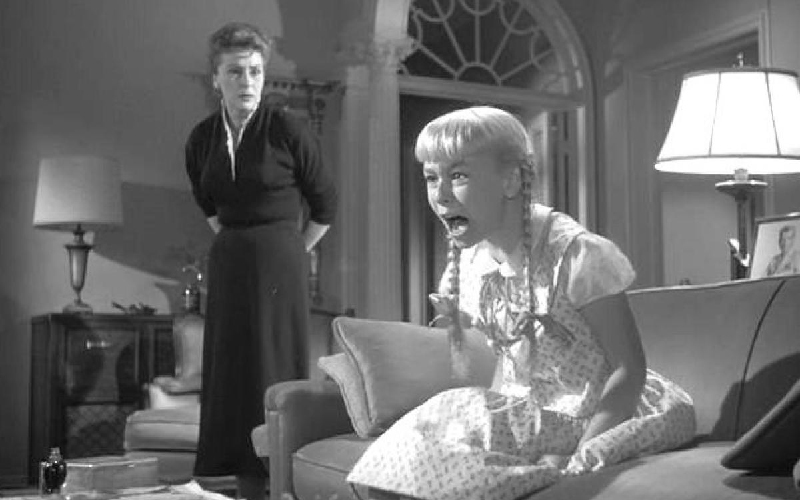 None of that bothers me. I’ve grown to accept it. The fact I’m not bothered, bothers me.

I wish I was more like Luke Skywalker but I’m not. I cheered when Joffrey died. Cheered my ass off.