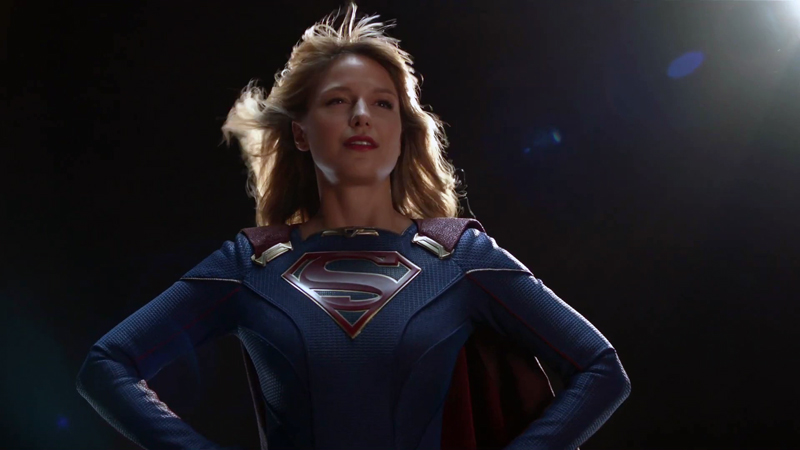 Once again, Supergirl landed at Comic-Con with another superpowered panel filled with surprises and reveals about the eagerly awaited upcoming season. Perhaps most striking for fans is that the character of Kara Zor-El aka Supergirl (played by Melissa Benoist) will be sporting a new Kryptonian supersuit — the first revamp since her co-worker, friend, and confidante Winn Schott designed her iconic red and blue gear in season one. And two new characters will also be on the scene in National City this season.

Other facts revealed is a guest appearance by former cast-member Jeremy Jordan (Winn Schott) in three episodes, Meghan Rath is set to play a female Brainiac 5, and the departure of Mehcad Brooks’ James Olsen during the first half of the season.

Jon Cryer will also be back as Lex Luthor (who seemingly died in the fourth season finale), and his number one assistant, Eve Teschmacher (Andrea Brooks) has joined the cast as a regular cast member. 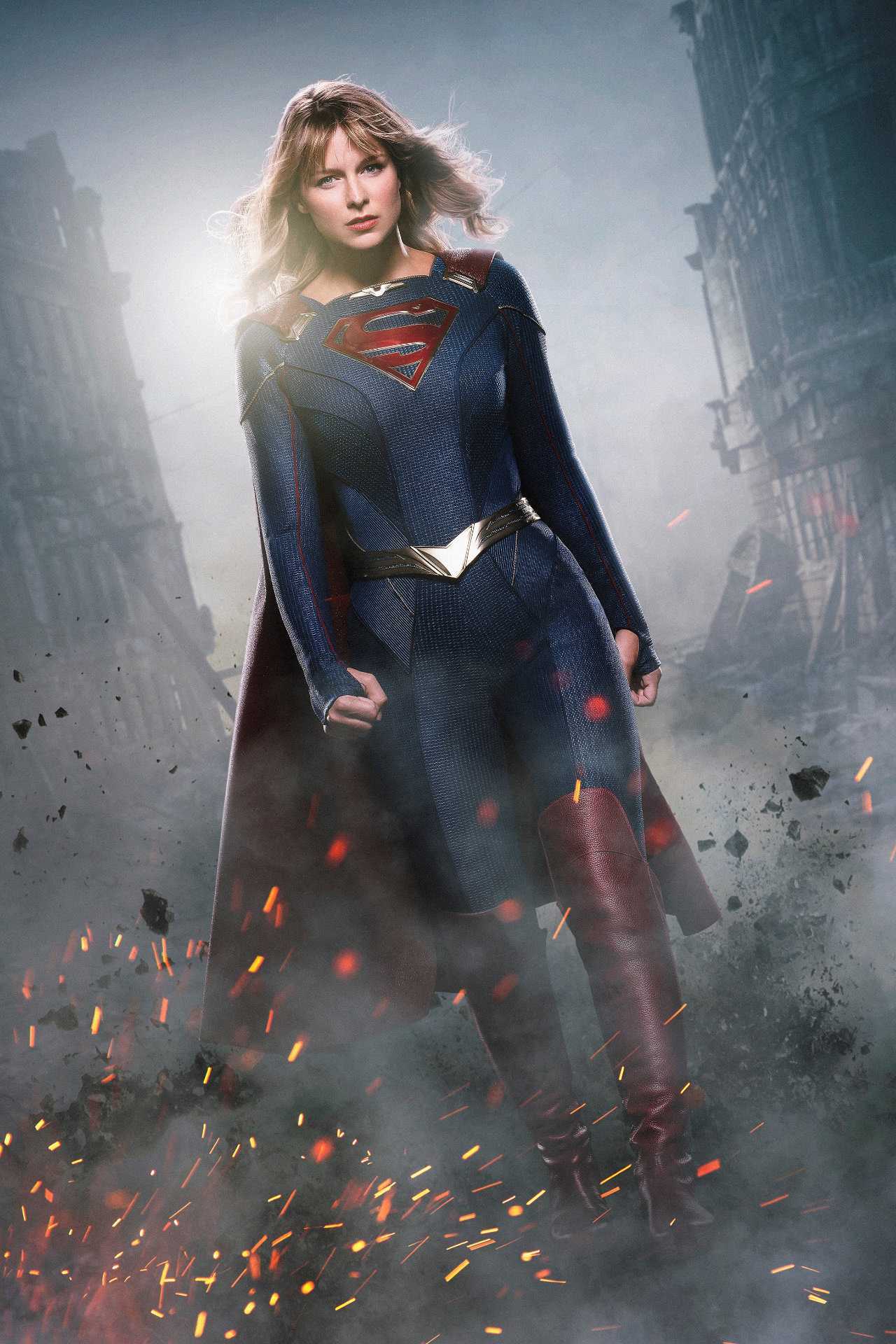 In addition to the first official unveiling of the new Supergirl supersuit, the show’s producers announced that two new characters will be joining the action in National City for the upcoming season: DC’s Andrea Rojas (aka Acrata) and renowned reporter William Dey.