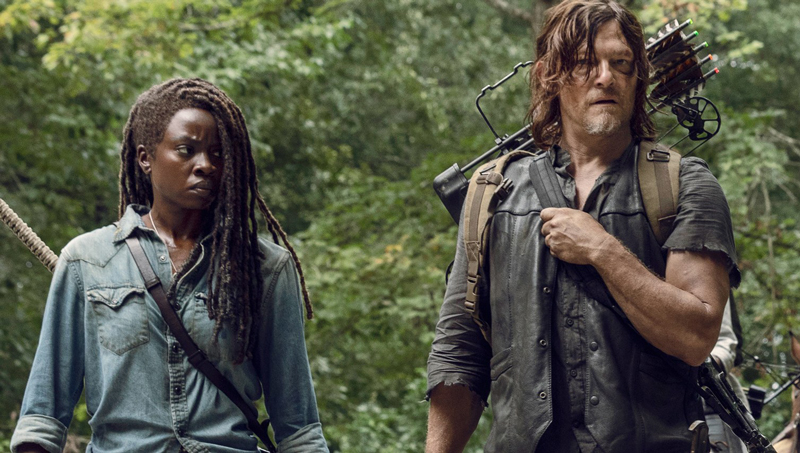 The cast of The Walking Dead would like you to know that there is lots of life left in a show, despite most of the cast joining the ranks of the undead.

At San Diego Comic-Con, the cast and crew of the beloved AMC series chatted about recent events, changes to the cast, the future of the series, and the occasional practical joke.

In recent events, The Walking Dead lost many, many of its key characters, many of which in a single episode. But despite being a show known for killing off key cast members left and right, it doesn’t mean the loss of those characters get easier with each passing year.

The cast went on to lament the loss of their fearless leader last year: Andrew Lincoln, who played Rick Grimes. But although he is gone, he is very much not forgotten.

“We spoke to Andrew Lincoln yesterday and I said, ‘It’s weird you are not here at Comic-Con, because I don’t know where to send my room service charges,'” joked Reedus. “I used to always send thousands of dollars of charges to his room. He said, ‘It is the sole reason why I left the show.'”

Due to the recent shift in character dynamics, former enemies are forced to team up as new dynamics emerge on the show. 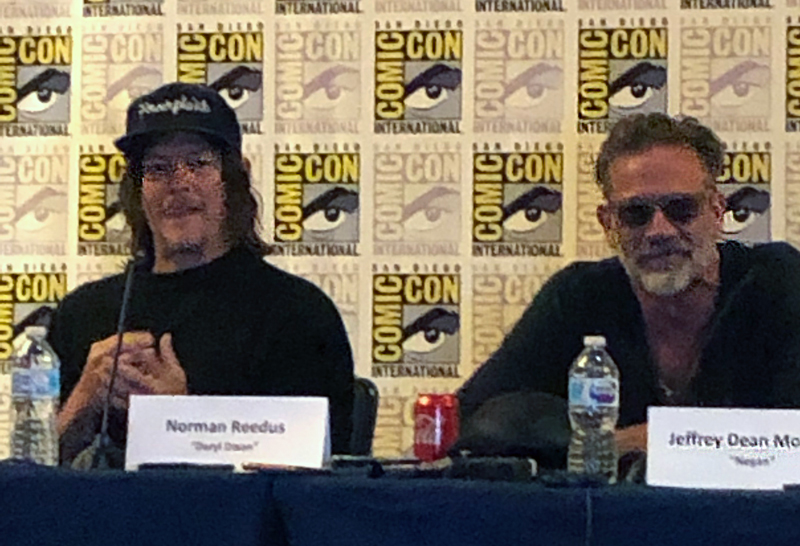 “We were very excited to do a scene together, said Morgan about working with Reedus. “I’m trying to decide if there is reluctance in Negan. I think the last ten years or so that he’s either been in a jail cell or part of the outskirts of the Alexandria community, I think there have changed in Negan. It’s people like Judith that brought out new parts of him. But Negan will always be Negan. He’ll always have a sharp tongue. He might not be bashing you across the head with Lucille but he will certainly stab you with his words.”

“This year, we are getting to stretch his legs a little bit. I think Negan has changed. I know people want a redemption arc, but I don’t think this is much of a redemption arc because he has always been who he is. We’ll see. I think he’ll be battling a bunch of things within himself this season.”

“As for Daryl, I think he always liked Daryl. Even when he had him locked up there was something that he respected and like,” said Morgan. “Then with the reversal of fortunes that we had, since then, with Daryl now on the other side of the cell, I think they are discovering that these men have a very parallel path and a parallel life that they have led. They are both outsiders. It’s kind of fascinating.”

With all of shifts in the story, with characters coming and going, the cast lamented the upcoming departure of Danai Gurira, who plays Michonne on the series. 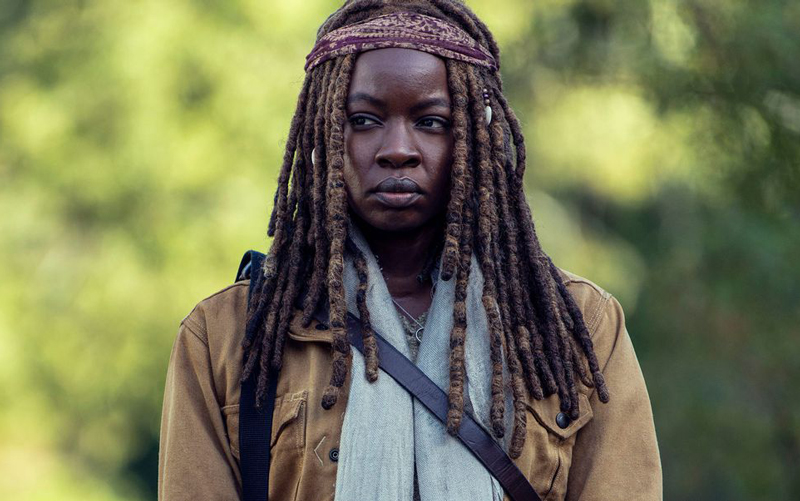 “We have been begging her to stay,” said Reedus. “She’s such a strong character and she’s such a sweet lady. And she is fun to work with. She shows up on scene with a notebook of notes and is always ready. She is such a joy to work with. I’m going to miss her as much as I miss Andrew Lincoln.”

“I came on the cast in the second season, and much of the core cast was already there. But I was there when Danai come on. And to watch her go through her whole arc. and even though that was my second season then, I had my sea legs by then, but it still feels like I grew up with her,” said writer Scott M. Gimple. “She has things she is working on now that put her in a writing place, and I’m freaking love it ’cause I get to watch her go through those struggles herself.”

“She has had some amazing things ahead of her. And, you know…we’re not completely done with her on the set.” 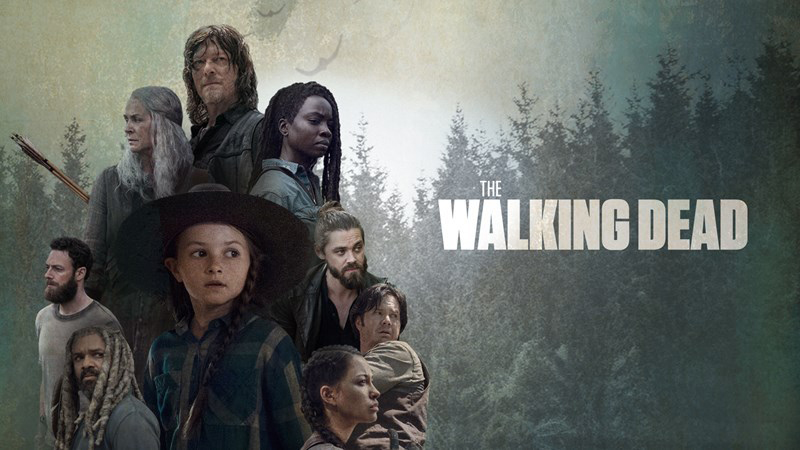 The tenth season of The Walking Dead will premiere on Oct. 6, 2019 on AMC.