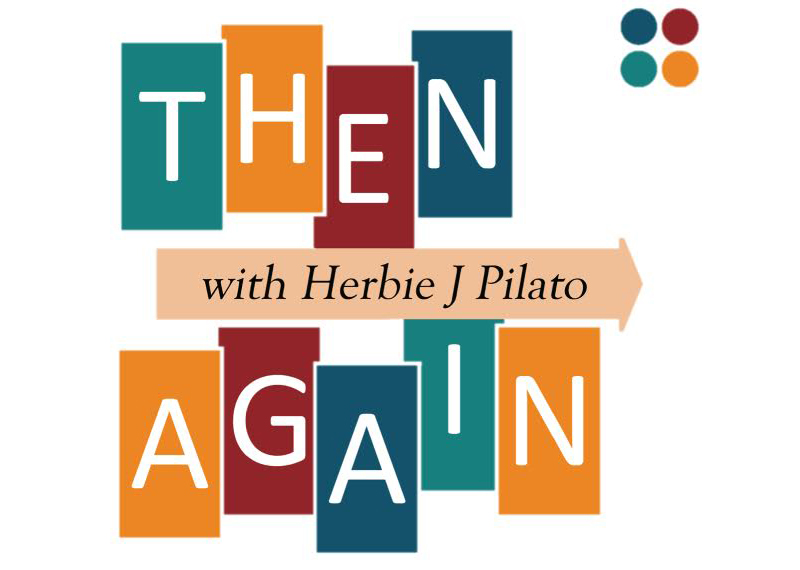 On July 1st, Shout Factory TV began streaming the first four of six episodes of Then Again with Herbie J Pilato, a 30-minute talkfest dedicated to classic television and TV stars. Host and author Pilato, and his Television, Ink. shingle, along with Joel Eisenberg and Steve Hillard (“The Chronicles of Ara”), under their “Council Tree Productions, and Lorie Girsh Eisenberg.

Gilbert Adler (producer of features “Valkyrie” and “Superman Returns,” and television’s “Tales from the Crypt”) is also an executive producer on the project.

“I know of no one in this industry more connected to, or passionate about, the world of classic television than Herbie J Pilato,” says Adler. “We want this program to become a historically important document in the world of both art and culture.” 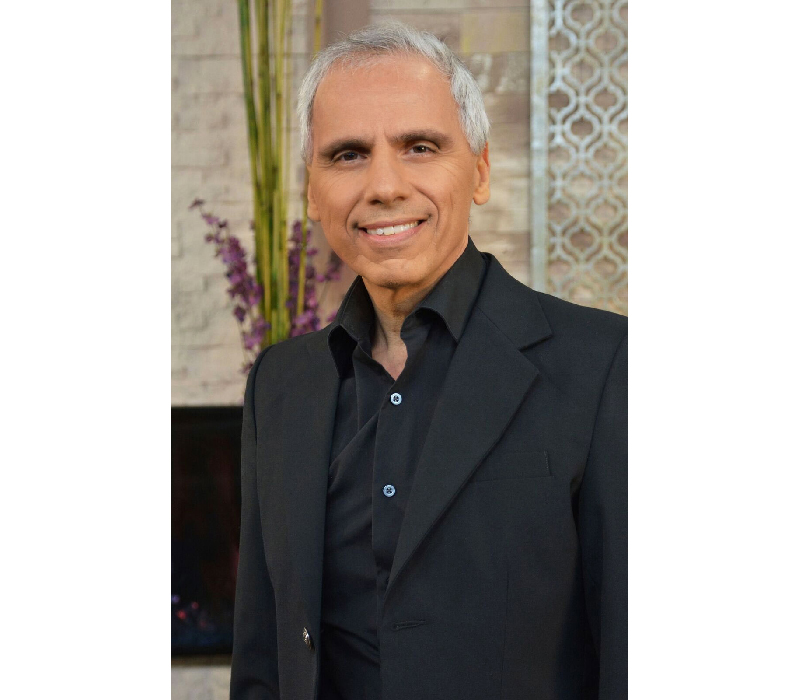 Pilato is a prolific author, who has written 12 pop-culture-themed books including his latest, “MARY: The Mary Tyler Moore Story,” as well as “Glamour, Gidgets and the Girl Next Door,” “Twitch Upon A Star,” “The Bionic Book” and “Dashing, Daring and Debonair: TV’s Top Male Icons from the ’50s, ’60s and ’70s.” On Then Again, Pilato, also the Founder of the 501(c)3 Classic TV Preservation Society, interviews pop-culture subjects from the world of classic TV in each episode. The format closely mirrors Pilato’s successful weekly “Throwback Thursday” live events in the Los Angeles area.

Says executive producer Joel Eisenberg: “Steve and I are thrilled to be in business with Herbie J. The interests of Council Tree Productions, as always, lie primarily with the artistic journey. While celebrating classic TV, we want to know what a television personality, who may no longer be working within a regular forum, does today as an artist. We want to understand the reality of the business, and we aim for this program to speak to everyone who aspires to make a living in the arts, as well as classic TV fans, everywhere.”

Adds Herbie J: “Our team is comprised of amazing talents and visionaries. We all cherish the classic TV wheelhouse, and to partner with them on a project that will resonate with so many fans of classic TV and beyond, is nothing less than an honor. We are very pleased the show will be streaming by Shout Factory TV on Amazon Prime and appreciate the opportunity to share the show with their audience.”

Click HERE to watch the series on Shout! Factory TV!