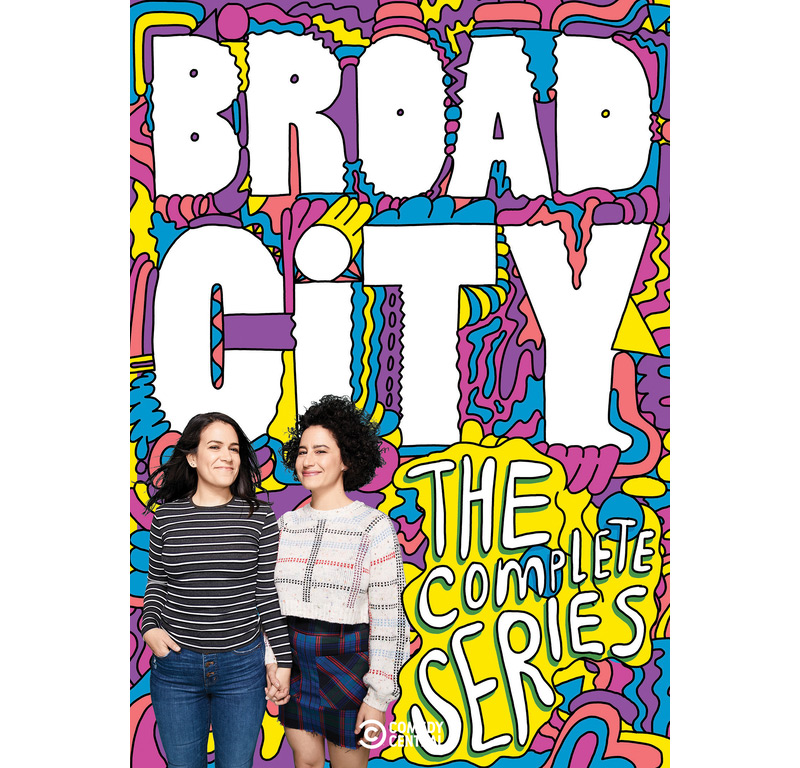 Executive produced by Amy Poehler, “Broad City” stars series creators Abbi Jacobson and Ilana Glazer​, whom The Hollywood Reporter called “the true voices of their generation.” The pair navigate their 20s in New York in “an ingenious love letter to friendship and the city” (New York Times) through hilarious and outrageous antics.

The final season boasts a 100% fresh rating on Rotten Tomatoes and brings five years of wacky adventures and misadventures to a satisfying and entertaining end “with a series of episodes that capture their warm, raunchy friendship as strongly as ever” (Boston Globe).

To enter, send an email with the subject header “BROAD CITY” to geekcontest @ gmail dot com and answer the following question:

How many episodes of Broad City were broadcast on Comedy Central?