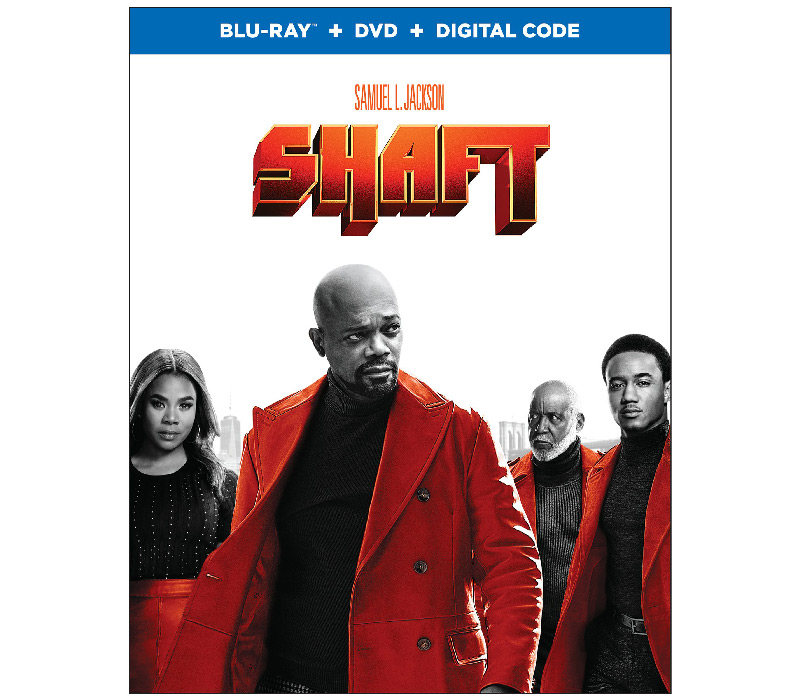 Experience the most badass private detective ever to walk the streets when “Shaft” arrives on Blu-ray Combo Pack, DVD and Digital. New Line Cinema’s action comedy “Shaft” was directed by Tim Story (the “Ride Along” and “Think Like a Man” franchises).

JJ, aka John Shaft Jr. (Usher), may be a cyber security expert with a degree from MIT, but to uncover the truth behind his best friend’s untimely death, he needs an education only his dad can provide. Absent throughout JJ’s youth, the legendary locked-and-loaded John Shaft (Jackson) agrees to help his progeny navigate Harlem’s heroin-infested underbelly. And while JJ’s own FBI analyst’s badge may clash with his dad’s trademark leather duster, there’s no denying family. Besides, Shaft’s got an agenda of his own, and a score to settle that’s professional and personal.

Fans can also own “Shaft” via purchase from digital retailers beginning September 10.