To be clear–Jack Kirby inadvertently, and to his everlasting dismay, invented the brand we’ve come to identify as “Stan Lee.”

Stan Lee the writer/editor was only one of hundreds of working hacks in a working hack business for decades, an entertainment delivery system which had both its product and its audience infantilized by the Comics Code Authority…

…Until the accidental synergy of his partnership with Jack Kirby caught entirely unanticipated fire.

Thus, what for years had been a medium has now become, in what is likely its pre-death paroxysm phase, a genre.

The success of the movie franchises based on Jack Kirby’s overactive imagination has signaled that the comic books from which they sprung are totally unnecessary–unknown or invisible to the billions anteing up the bucks for the latest superblockbuster as they are.

And to close, when many of you took umbrage at Bill Maher for his remarks after “Stan Lee’s” death, be assured–he wasn’t talking about comic books–it was the movies he spoke of.

They are the masscult that comics never really became.

Howard Victor Chaykin–a Prince. It says so on my shirt. 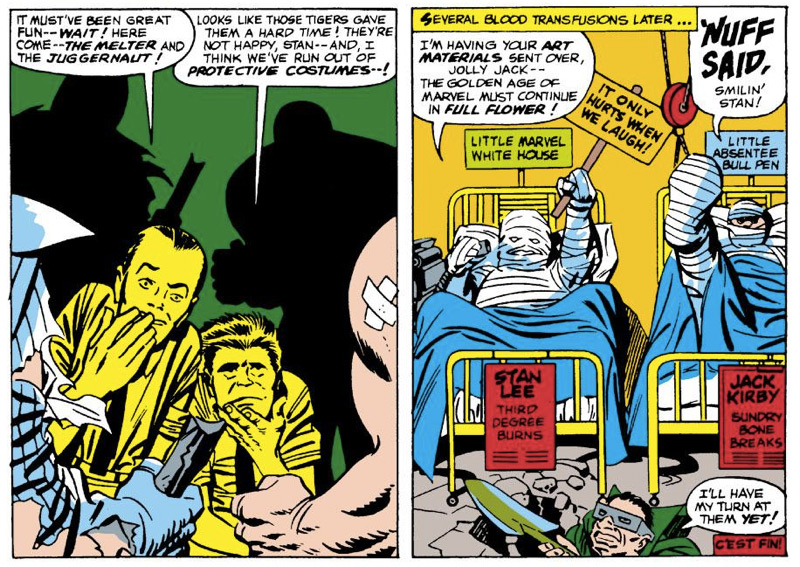