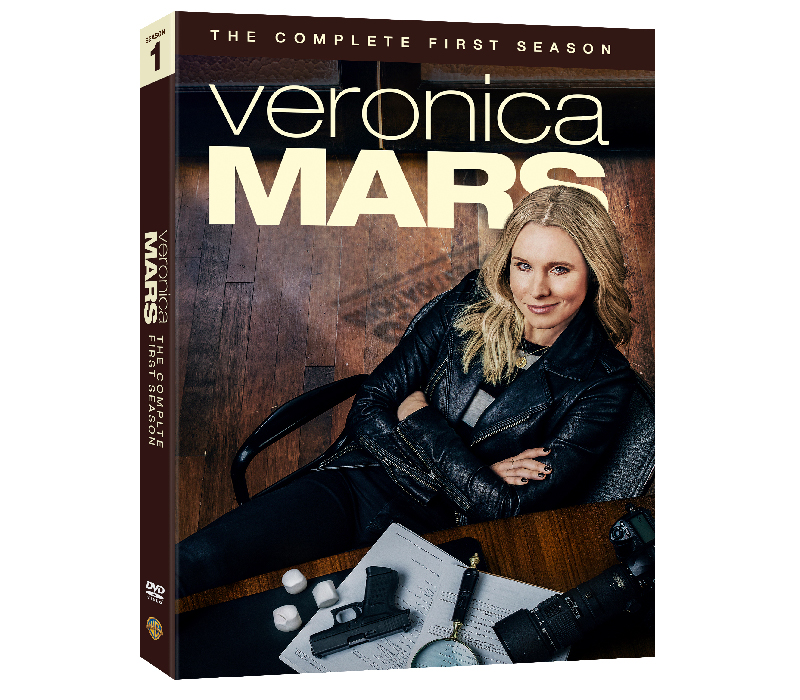 Veronica Mars (2019): The Complete First Season will be available on Blu-ray courtesy of Warner Archive Collection. The Blu-ray release includes all bonus features on the DVD and is also arriving October 22, 2019. Warner Archive Blu-ray releases are found at wb.com/warnerarchive and your favorite online retailer.

Spring breakers are getting murdered in Neptune, thereby decimating the seaside town’s lifeblood tourist industry. After Mars Investigations is hired by the parents of one of the victims to find their son’s killer, Veronica (Kristen Bell) is drawn into an epic eight-episode mystery that pits the enclave’s wealthy elites, who would rather put an end to the month-long bacchanalia, against a working class that relies on the cash influx that comes with being the West Coast’s answer to Daytona Beach.

“You don’t need to be a superfan to get hooked on this new series,” said Rosemary Markson, WBHE Senior Vice President, Television Marketing. “Both fans and newcomers of the critically-acclaimed series alike will be in for a treat as they relive their favorite episodes from the first season, along with the Veronica Mars at Comic Con 2019 extra feature for a deeper investigation behind the scenes.”