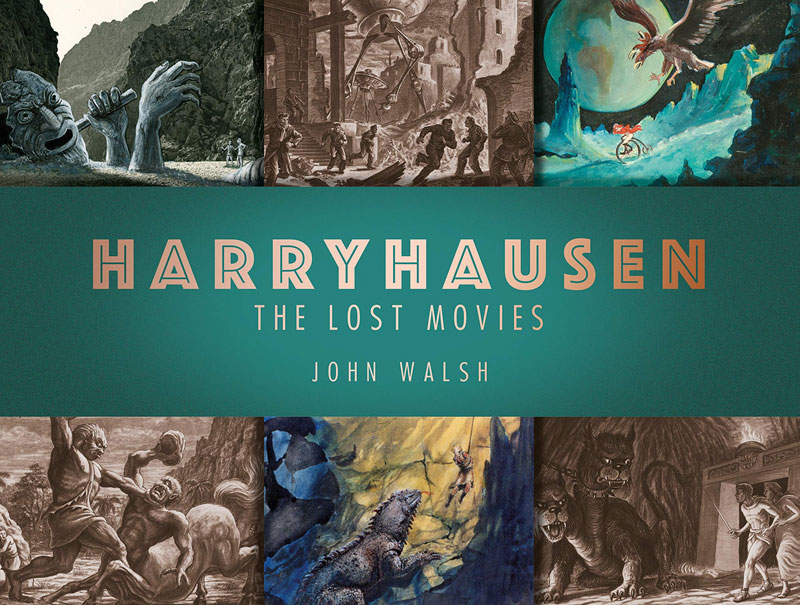 Known for his iconic stop-motion creatures, Ray Harryhausen was at the forefront of Hollywood special effects for much of the 20th century. His films include One Million Years B.C., Clash of the Titans and Jason and the Argonauts, among others. But for every film that reaches the big screen, half a dozen projects are never realised.

Harryhausen: The Lost Movies explores Harryhausen’s unrealised films, including unused ideas, projects he turned down and scenes that ended up on the cutting room floor. This book includes never-been-seen-before artwork, sketches, photos and test footage from the Harryhausen Foundation archives.

To enter, send an email with the subject header “HARRYHAUSEN” to geekcontest @ gmail dot com and answer the following question:

What was the last feature film that Harryhausen served on
as both producer and creator of special visual effects?