There is an ocean of games out there just waiting to be played, from the newest triple-A console release to the next smash hit slot or mobile app. However, when gamers are asked about their favorite aspects of a title, many will point to elements such as the story, the combat mechanics, the volatility, the bonus features, or the online multiplayer options. What is often neglected, despite being such an integral part of the experience, is the main character.

Of course, one’s fun and enjoyment will invariably be forged by their actions in the game and how they decide to play as said character, effectively putting aside much of what the developers have put in place for the narrative. As we take on the role of the person, creature, or being, the quality and appeal of the character are often brushed aside when we consider what truly makes a game great. Here, we’re going to delve into lead characters’ influence on games and if they do bring more to the table than simply our vehicle for experiencing the game. 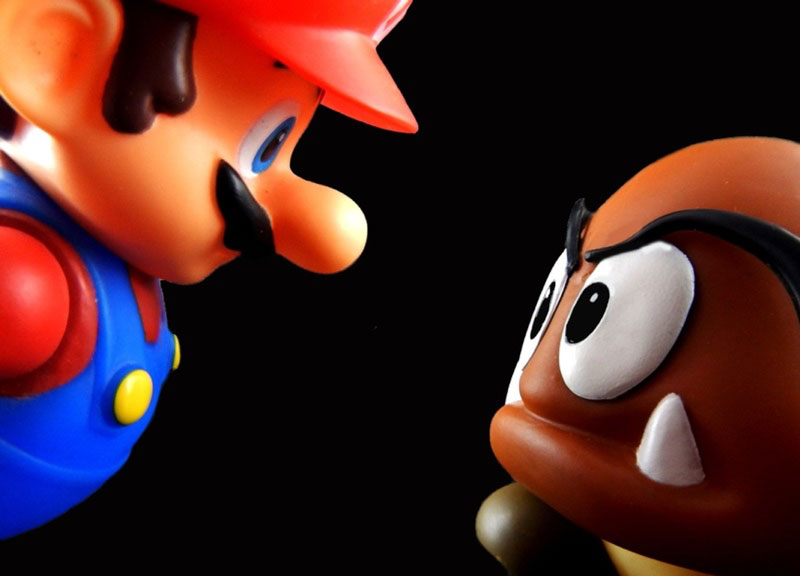 For seasoned gamers, characters hold a lot of the appeal of video games. However, the appeal may not be for the character themselves but rather for the gameplay that they represent. Just looking over any of Nintendo’s most iconic characters; when you play a Mario game, you know that you’re getting a high-quality adventure, which is most likely a platformer. With Pokemon, you’ll be wandering around catching, developing, and battling monsters in some way. In these instances, the love of a character could be seen as a love of the games that they represent as opposed to their actual attributes.

Mario’s wide-spread appeal has been utilized by Nintendo across the board, in all forms of games and merchandise. Mario has stepped well outside of his comfort zone on multiple occasions, into dance competitions in Dance Dance Revolution Mario Mix, as part of a wrecking crew in the aptly named Wrecking Crew, and into the world of roulette in the rare arcade machine Mario Roulette.

The key to these games becoming a success is that the developers put their own Mario-specific spin on the games. For example, in roulette online, a player can try it out for free for your first few spins until you get a feel for the game, whereas the Mario Roulette machine was one of the first Mario medal games, requiring a stake of medals to spin and unveil one of a potential four recognizable symbols.

When the character becomes the story

So, many characters are used as recognizable faces or malleable vehicles to simply engage with the game, giving the players something or someone to play as during the adventure. But sometimes the character goes beyond this state of player-ruled autonomy, adding to the story through their own personal development and actions, which the player is there to play alongside.

The finest recent example of this is with Kratos in God of War. In the original God of War games, Kratos was very much just a playable character that allowed you to hack and slash your way through Greek mythology. But, in 2018’s soft reboot of God of War, Kratos becomes so much more. As shown in an interview with creative director Cory Barlog, they decided to relay a story of Kratos’ development as a father from the rage-filled pile of muscle in the old games.

The story, cut scenes, interactions, and much of the gameplay is centered on Kratos fulfilling his late wife’s last wishes while learning how to become a father to Atreus. This clever change in the character’s narrative arc and making the story focus on Kratos’ development, made the game one of the most compelling of this console generation, earning it widespread acclaim, almost all of the game of the year awards, and immense popularity.

While the main character is played by millions and is likely aesthetically pleasing, many are mere vehicles whose popularity is related to the quality of their titles. But now and then, a game’s pivotal character becomes so crucial to a superb story that they do indeed become the driving force behind a game’s popularity.