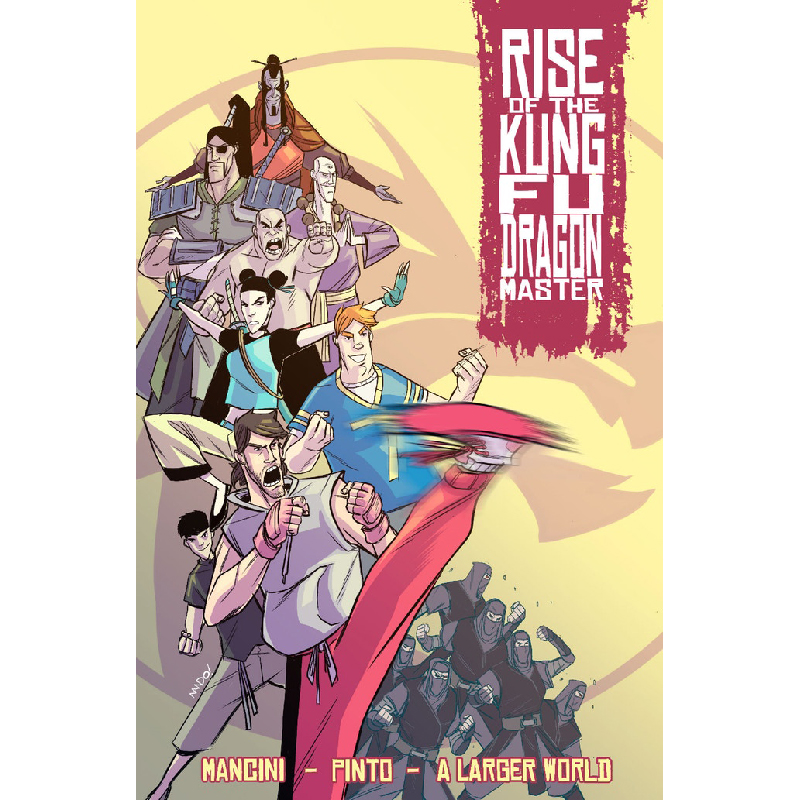 Starburns Industries Press, the publishing arm of the studio behind Rick and Morty, is releasing Rise of the Kung Fu Dragon Master, a 160-page graphic novel. Funded through a November-launching Kickstarter campaign, it is the follow-up project to writer Chris Mancini and artist Fernando Pinto’s first graphic novel together, Long Ago and Far Away, which was released digitally in 2019 from Starburns Industries Press, with a print edition to follow in 2020.

Rise of the Kung Fu Dragon Master is a comedy/action/fantasy graphic novel about Rick, a small time crook in Los Angeles who becomes an unlikely hero in a mystical battle between good and evil that has been fought since the days of Ancient China. Fans of Big Trouble in Little China, Shang-Chi, Bruce Campbell in Army of Darkness, and even ’80s comedies will find something to love here. Along with the epic martial arts fights, fantastic creatures, and surly baristas, the story explores anger and violence and the self-destruction they can bring. Only by turning away from them can we ultimately find peace.

As fans of Long Ago and Far Away can attest, Mancini and Pinto have formidable chops when it comes to both thrilling action and laugh-out-loud comedy. Comics superstar Mark Waid (Daredevil, The Flash, Kingdom Come, Superman, Fantastic Four) said, “Chris Mancini is a crazy-talented storyteller who is far more entertaining than anyone you know personally, even cousin Chip, who I should really tell you keeps passing off Oscar Wilde’s stories as his own. Don’t reward Chip for making it weird. Reward Chris for producing a great book. It’s the right thing to do.”

“I love mixing genres, and I thought about how cool it would be to mix martial arts, fantasy and comedy in a modern way that also explores contemporary attitudes towards masculinity, violence, and our personal relationships,” creator/writer Chris Mancini said. “I wanted to tell a big, fun story, where you’re laughing one minute, thrilled by the action the next, and then surprised by a thoughtful character moment.” 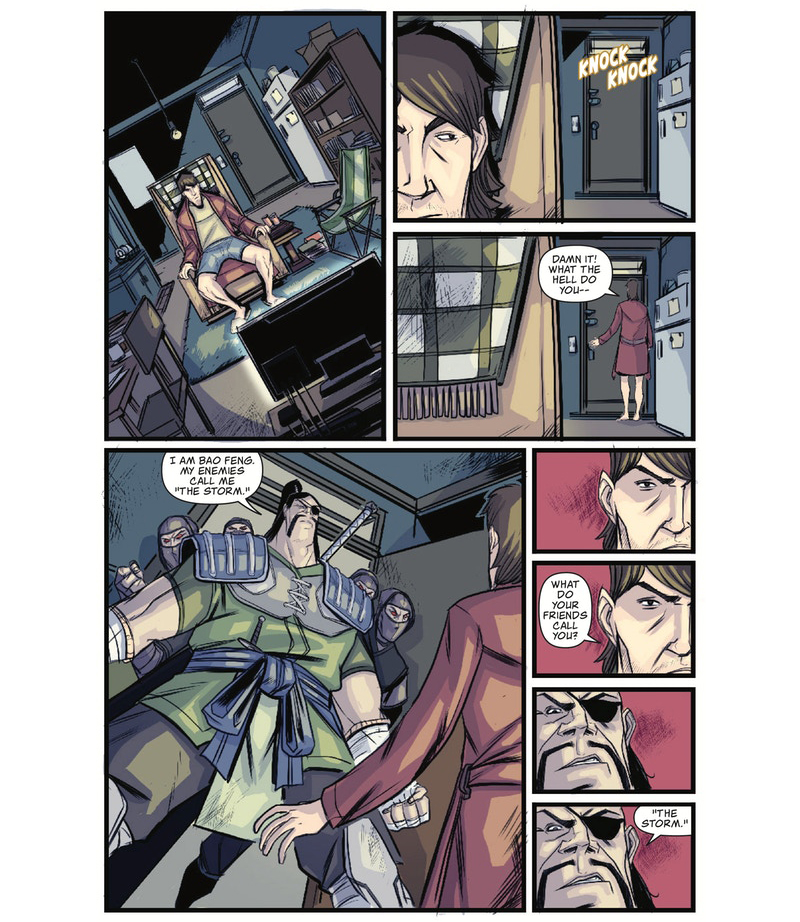 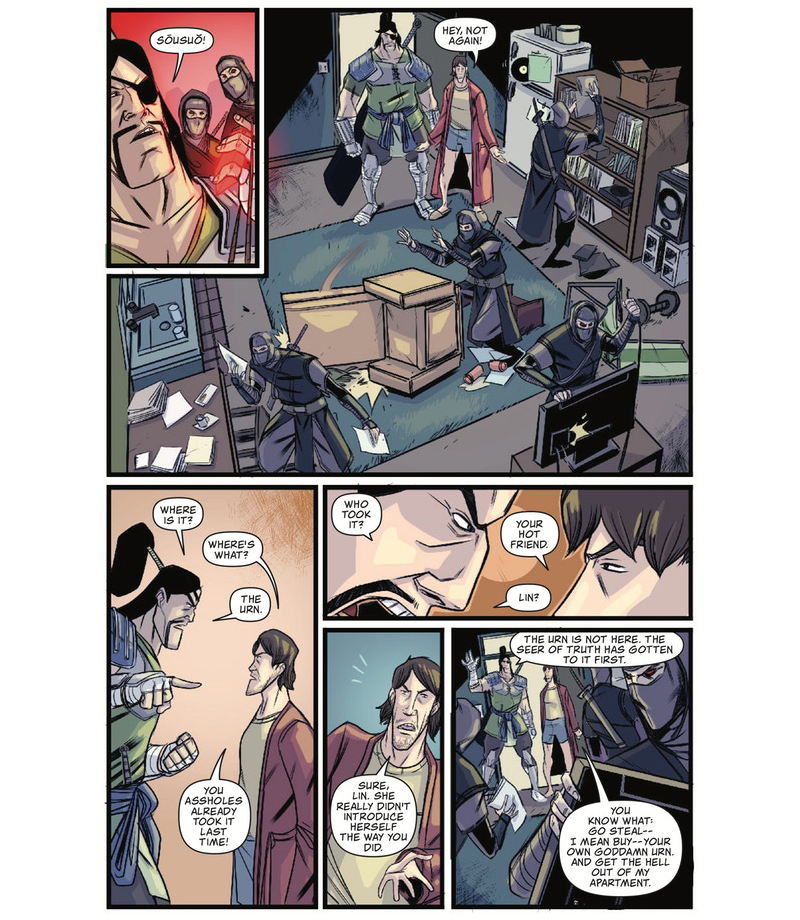 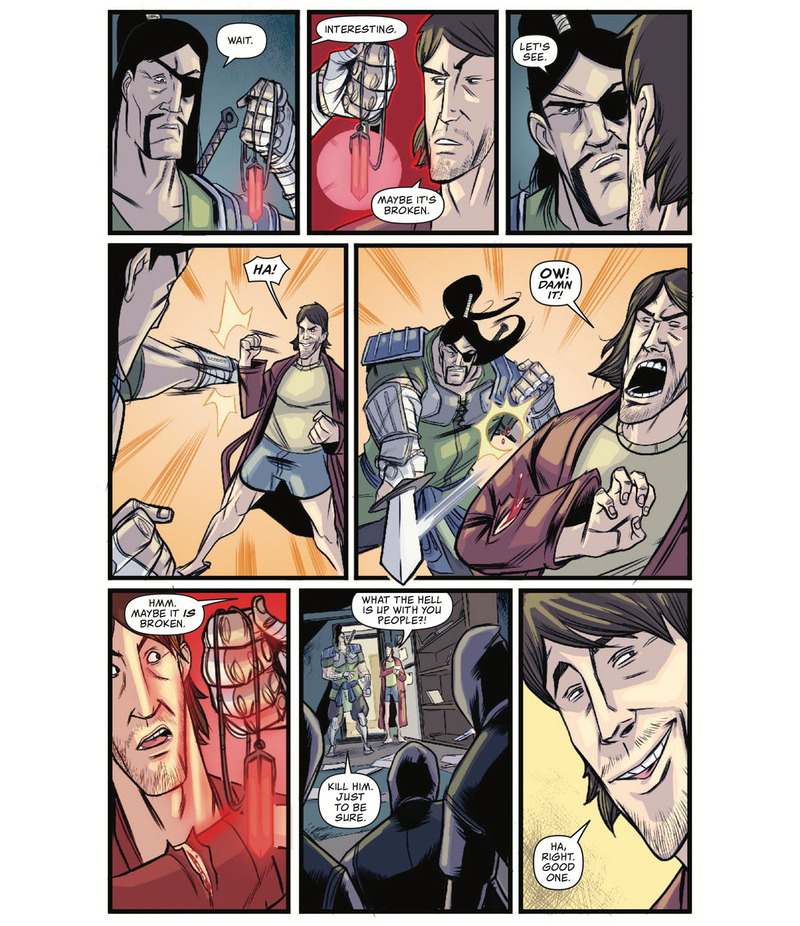 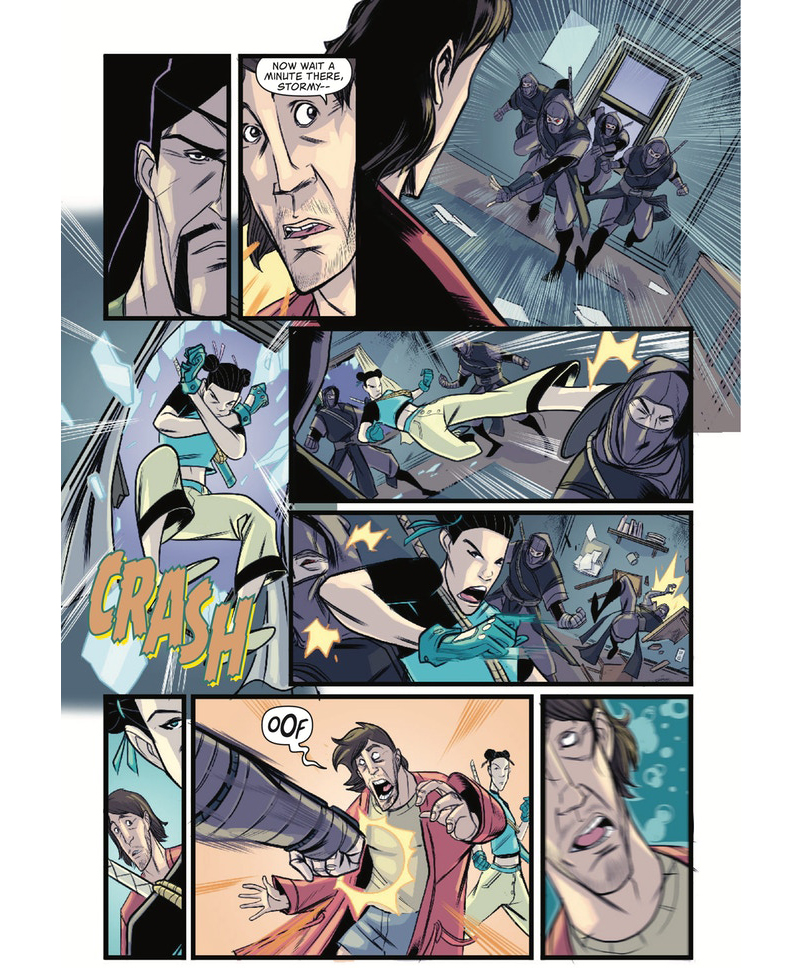 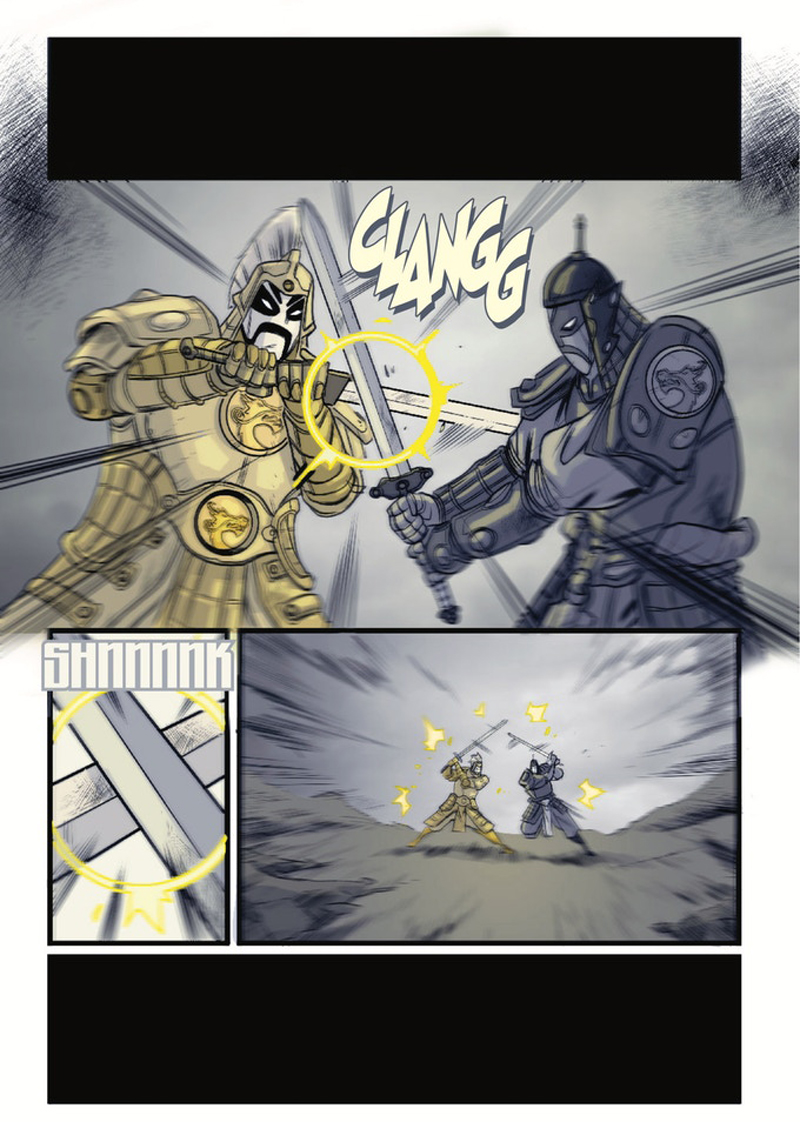 In addition to being a stand-up comic and podcaster, Chris Mancini has also written, directed and produced on everything from soap operas to parenting books to horror films, which are all more closely related than you think. His feature films include Asylum from Lionsgate Films and Ear Buds: The Podcasting Documentary from Comedy Dynamics. His published works include Pacify Me: A Handbook for the Freaked Out New Dad from Simon and Schuster, The Comedy Film Nerds Guide to Movies from Morgan James, and Long Ago and Far Away, a graphic novel from Starburns Press and Studio, where it is also in development for a TV series.

Fernando Pinto is from Chile. He graduated from the Kubert School in ’04 and has worked as a sequential artist ever since. Some of the other comics he’s worked on include Tales of the TMNT, Moon Lake vol. 2, Hack Slash, Monarchs, Eat Fighter, and his own books Warped! and GunPunch, among others.

The Rise of the Kung Fu Dragon Master Kickstarter continues through December 10. Backers can score a print or digital edition of the book, as well as all sorts of cool digital rewards, including the entire Starburns Industries Press digital library. Other rewards include a tour of the Starburns offices, getting drawn into the book, and custom art commissions.