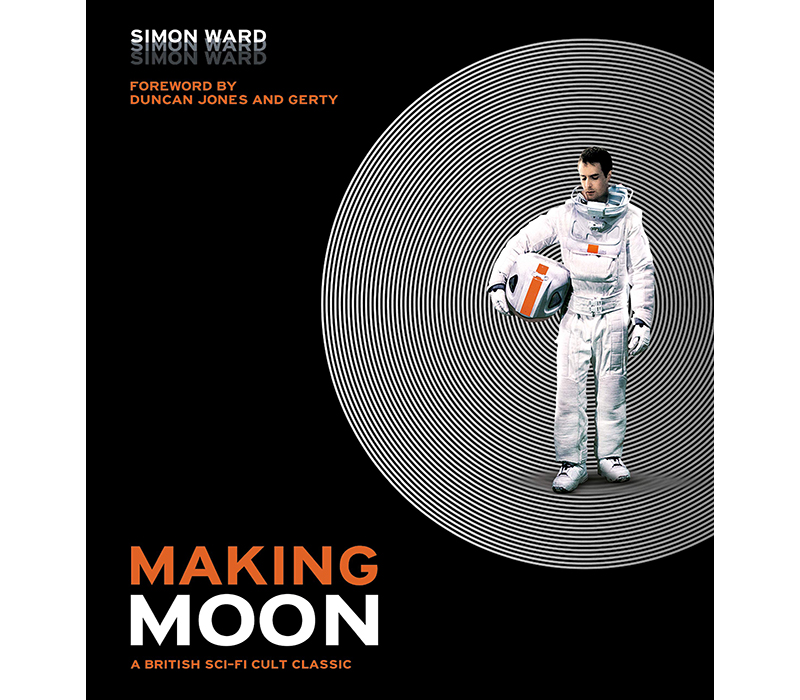 Directed by Duncan Jones, and written by Nathan Parker from a story by Jones, Moon is a 2009 science fiction drama following Sam Bell, a man who experiences a personal crisis as he nears the end of a three-year solitary stint mining helium-3 on the moon. Independently financed and produced on a modest budget, Moon became an instant cult classic. It was well received by critics and audiences alike, and was particularly praised for its scientific plausibility and realism. Making Moon takes an in-depth look back at the film’s production: It features interviews with the film’s key creatives and includes rare concept and behind-the-scenes images, as well as excerpts and cut scenes from the original shooting script.

To enter, send an email with the subject header “MAKING MOON” to geekcontest @ gmail dot com and answer the following question:

Moon was the first film in a planned trilogy.  What was the second film?