The Twinkling lights of Christmas are fading, you’ve eaten too much food, your head is still a little fuzzy from the copious amounts of eggnog and mulled-wine you’ve consumed, and the slow realisation that reality is seeping back into your life is becoming alarmingly real. The statements of New Year’s Resolutions you hear echoing around with their empty delivery of self-promise become ever more tiresome, so much so that you’d find yourself almost being able to tick them off as part of a bingo game. Yes, January has well and truly arrived. Home to officially the most depressing day of the year, known on the street as Blue Monday… it can be a low point for many.

So, what can you do to dig yourself out of this self-pitying hole you’re sinking into? Why, watch a musical of course! There really is no better way to cheer oneself up on a dreary January day than to watch a vibrant, feel-good, tap ya feet kinda film.

So, without further-ado, here are some of our favourites: 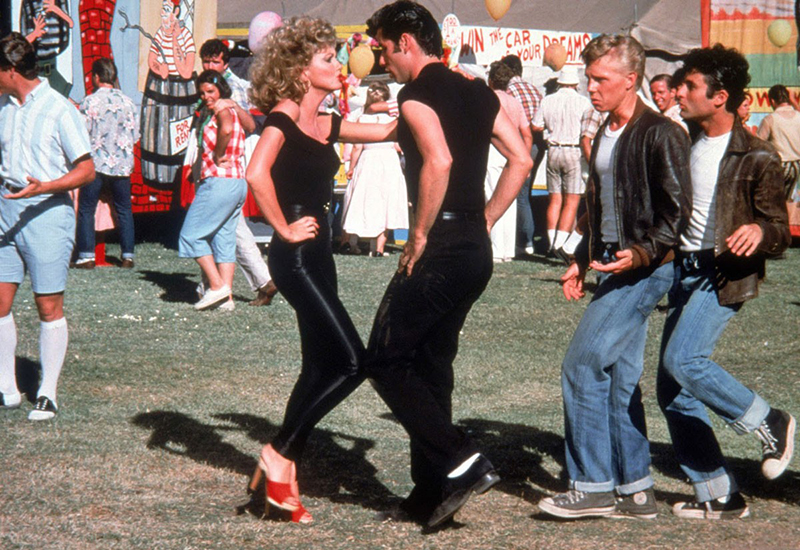 An American high school take on Romeo and Juliet. Star-crossed lovers Aussie transfer student Sandy (Olivia Newton-John) and high school hunk and member of the T-birds (a cool, leather jacket wearing,, greased quiffed gang) Danny (John Travolta), struggle to sustain their summer romance in the tough landscape that is Rydell High. Exciting Car chases, interesting hairdos, and some outrageous dancing that’ll get you on your feet – what more could you want!

Fact: 95% of people watching this film will break into song an average of 12 times (and often, many many more). Written to the soundtrack of ABBA (Sweden’s ultimate supergroup), there is no denying the joy this film encompasses. Whilst transporting you to the beautiful Greek island paradise, this musical is sure to give you a giggle and most probably get you on your feet! Not to mention it features the fabulous Meryl Streep doing the splits in the air, and some rather questionable, yet endearing, singing from ex-James Bond star Pierce Brosnan.

A raunchy and scandalous musical starring Catherine Zeta-Jones and Renée Zellweger who play feisty women in a cut-throat competition for the spotlight. Murderous Crime becomes glamourised in this showbiz world, with huge jazz numbers you are sure to recognise such as ‘All That Jazz’ and ‘Roxie’ belted out by the two female leads.

You can’t go wrong with this absolute classic, whether it’s the Original Disney animation from 1994, or the latest “photorealistic computer-generated” remake starring the likes of Beyonce and Donald Glover. Although the plot may seem a little upsetting for very little ones, it is overall, a very heartwarming tale of loss, survival, and community. Watching this, you really will feel the love tonight.

Don’t be put off by the date! This film may seem old, but that’s what gives it unbeatable Hollywood glamour – it was born in the heart of the creation of musicals. Choreographed by Musical legend Gene Kelly and Stanley Donen, the film stars Gene Kelly, Donald O’Connor, and Debbie Reynolds. This true classic combines hit songs with jaw-dropping dance routines which you won’t be able to draw your eyes from.

Re-creating the feel of a Golden Age Hollywood film, multi-award winning La La Land will transform you into the harsh reality of LA, with its promises of stardom, and the potential for creative success. It is a modern-day love story, with a beautiful score written by Justin Hurwitz, that will quite literally take you up into the skies, propelling you into the height of romance (but not without some twists and turns). 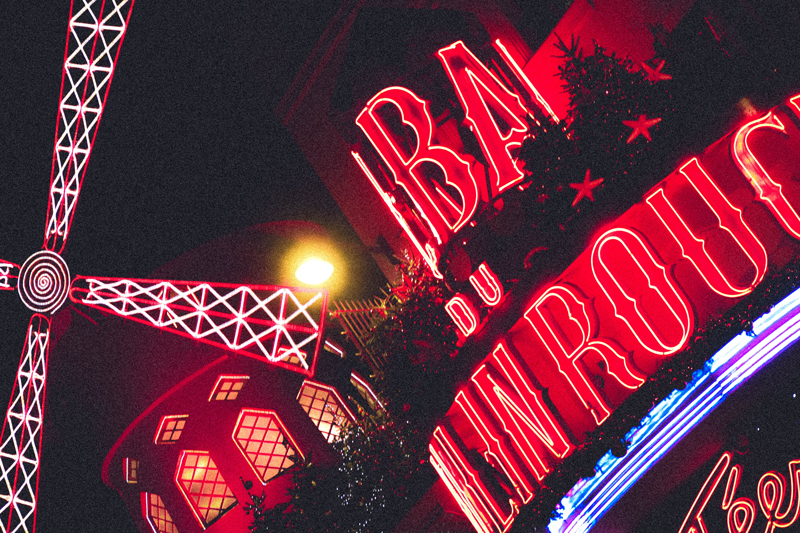 Our last film recommendation (but certainly not least) is the legendary Moulin Rouge. The film’s soundtrack consists of an eclectic mix of songs from 00s popular culture, including Elton John’s ‘Your Song’ and Christina Aguilera’s ‘Lady Marmalade’. Starring Nicole Kidman, and Ewan McGregor, the wondrous Baz Luhrmann will take you right out of those January blues, and transport you into a crazy, colourful, mystical world, with giant elephants and shooting stars.