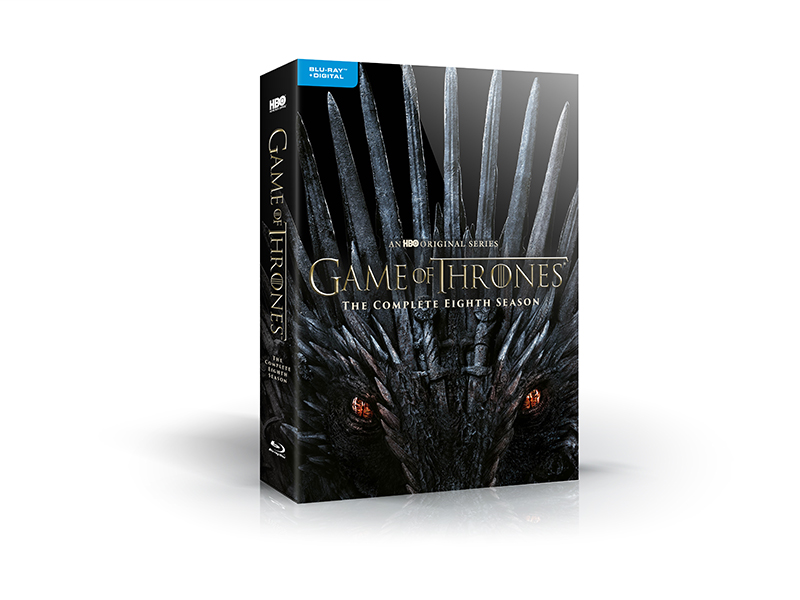 Summers span decades. Winters can last a lifetime. And the struggle for the Iron Throne has begun. It will stretch from the south, where heat breeds plots, lusts and intrigues; to the vast and savage eastern lands; and all the way to the frozen north, where an 800-foot wall of ice protects the kingdom from the dark forces that lie beyond. Kings and queens, knights and renegades, liars, lords, and honest men…all will play the “Game of Thrones.”

This collection features the final season of the beloved series and includes the following bonus features:

And we’re giving away a set to a Forces of Geek reader!

To enter, send an email with the subject header “GOT8” to geekcontest @ gmail dot com and answer the following question:

Which cast member appeared in the most number of episodes?