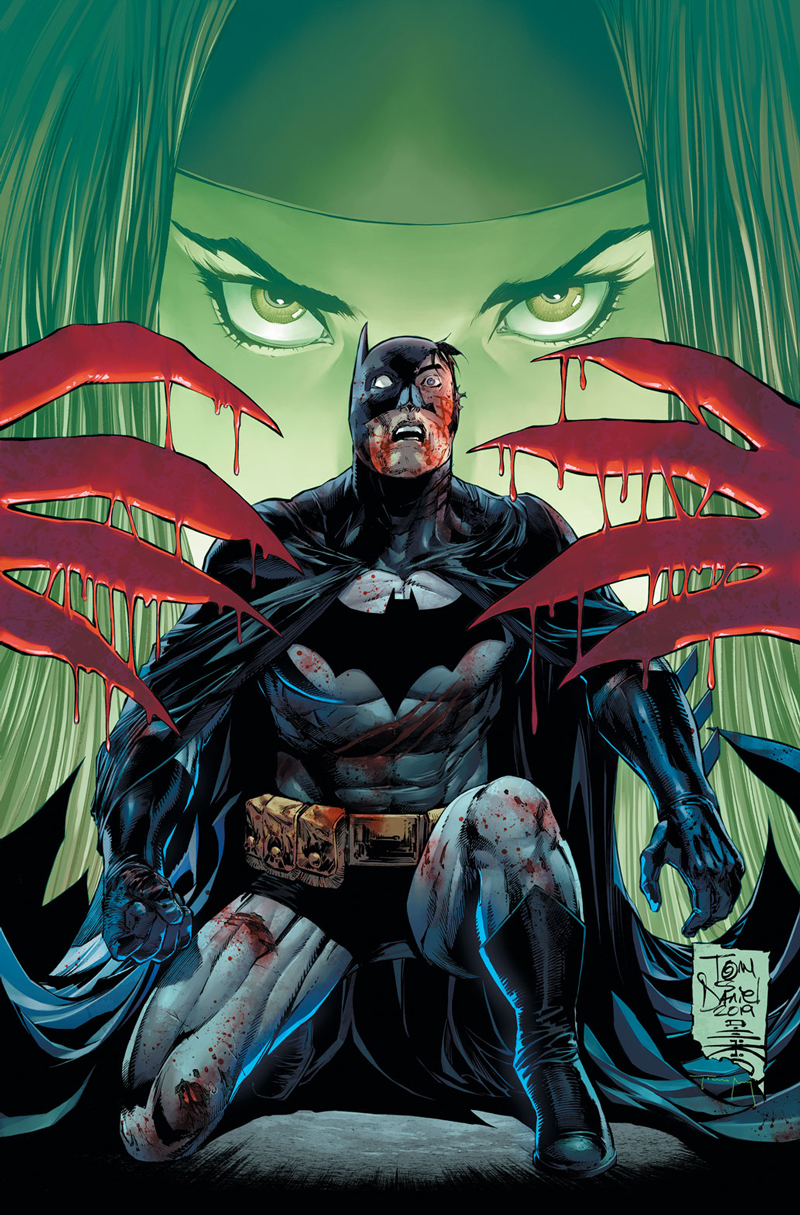 The Riddler has been lying low since his humiliating defeat as part of Bane’s army—but as costumed assassins start to make their way into Gotham City, Edward Nygma may have the answers he’s been looking for. Or at least, the answer to why Deathstroke is trying to kill him!

Is it possible that Batman’s tussle with Slade Wilson was all just a ruse to get the killer closer to his true target? 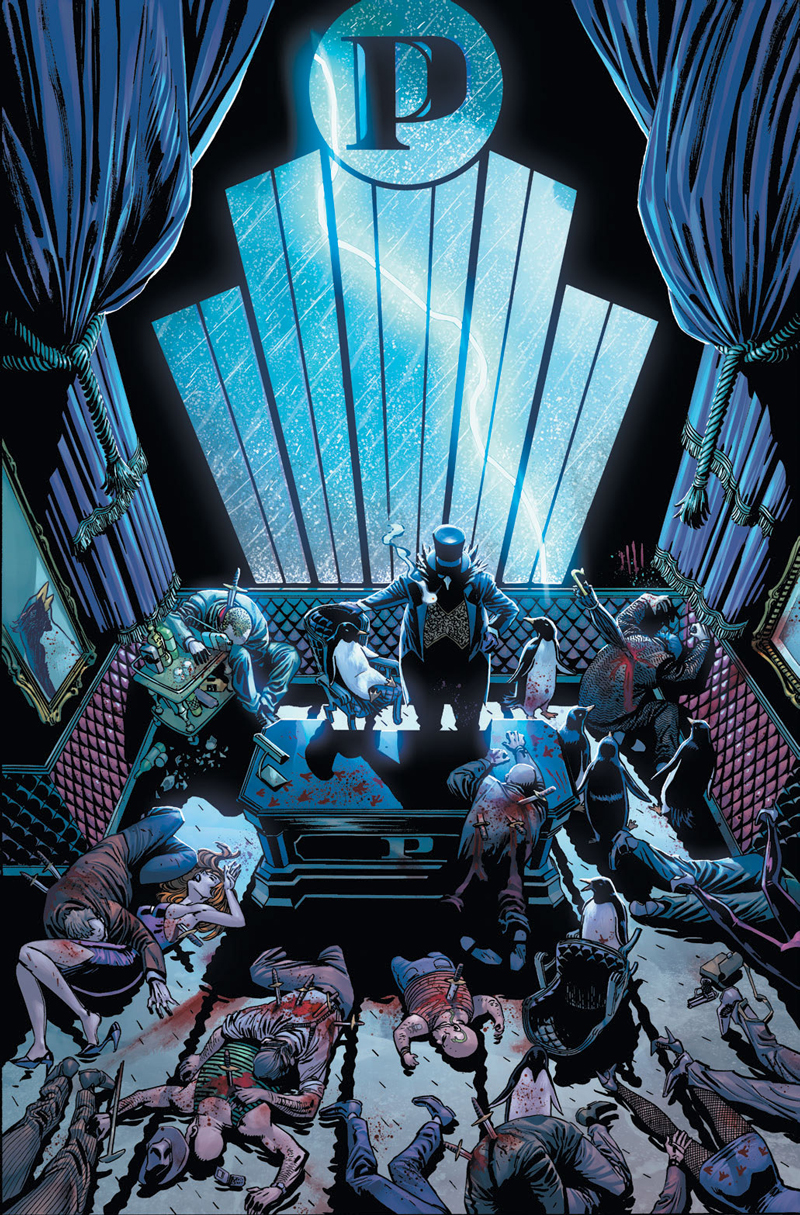 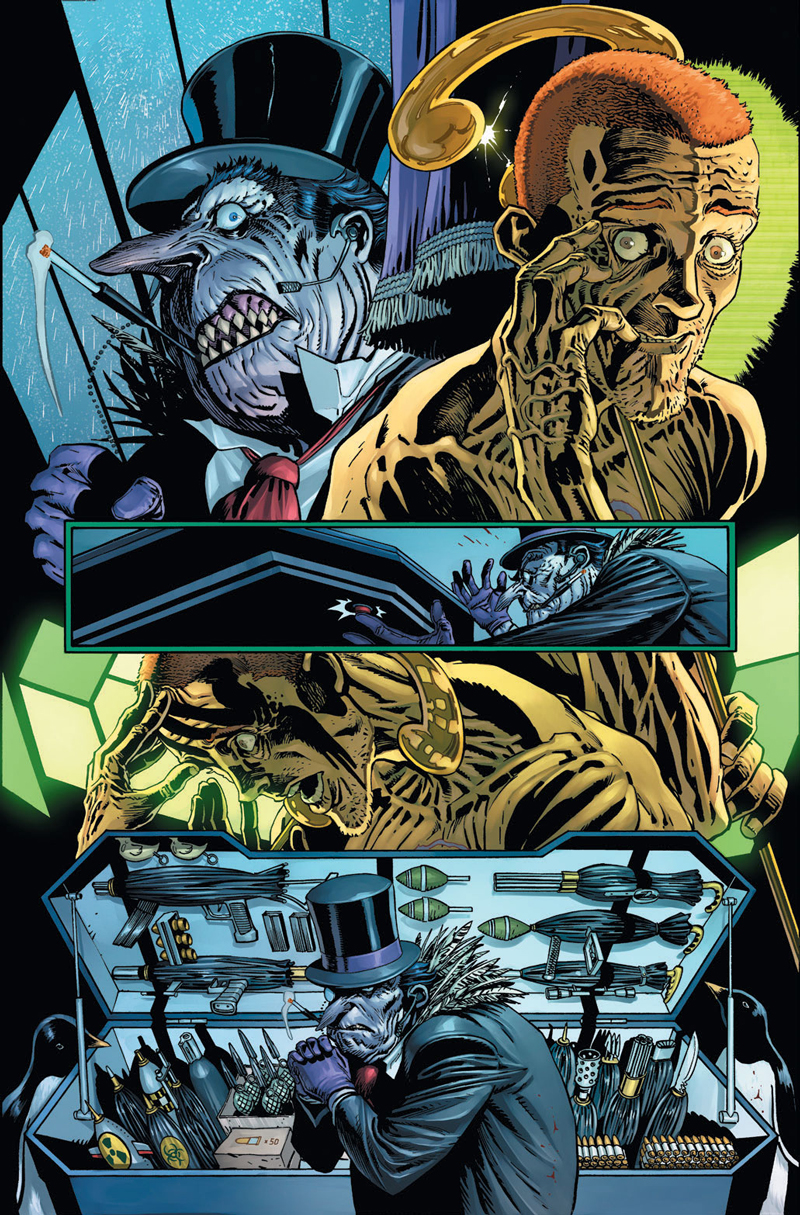 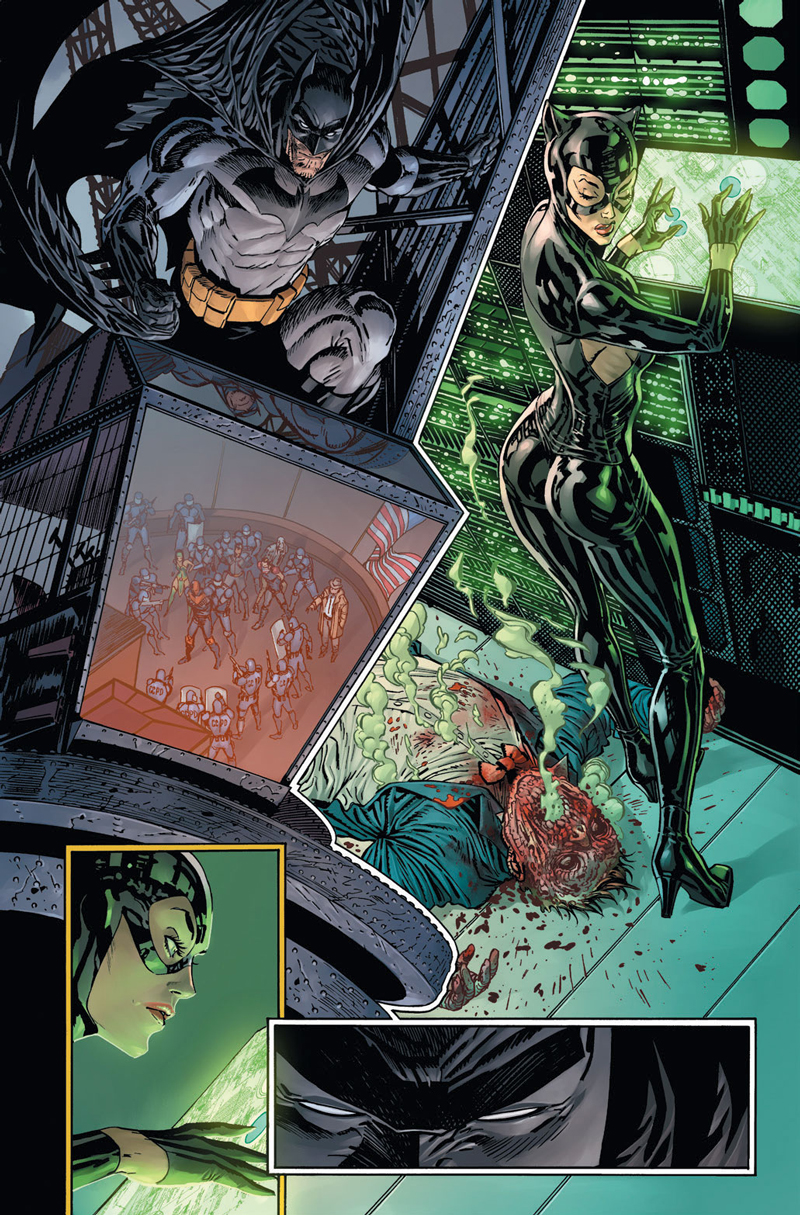 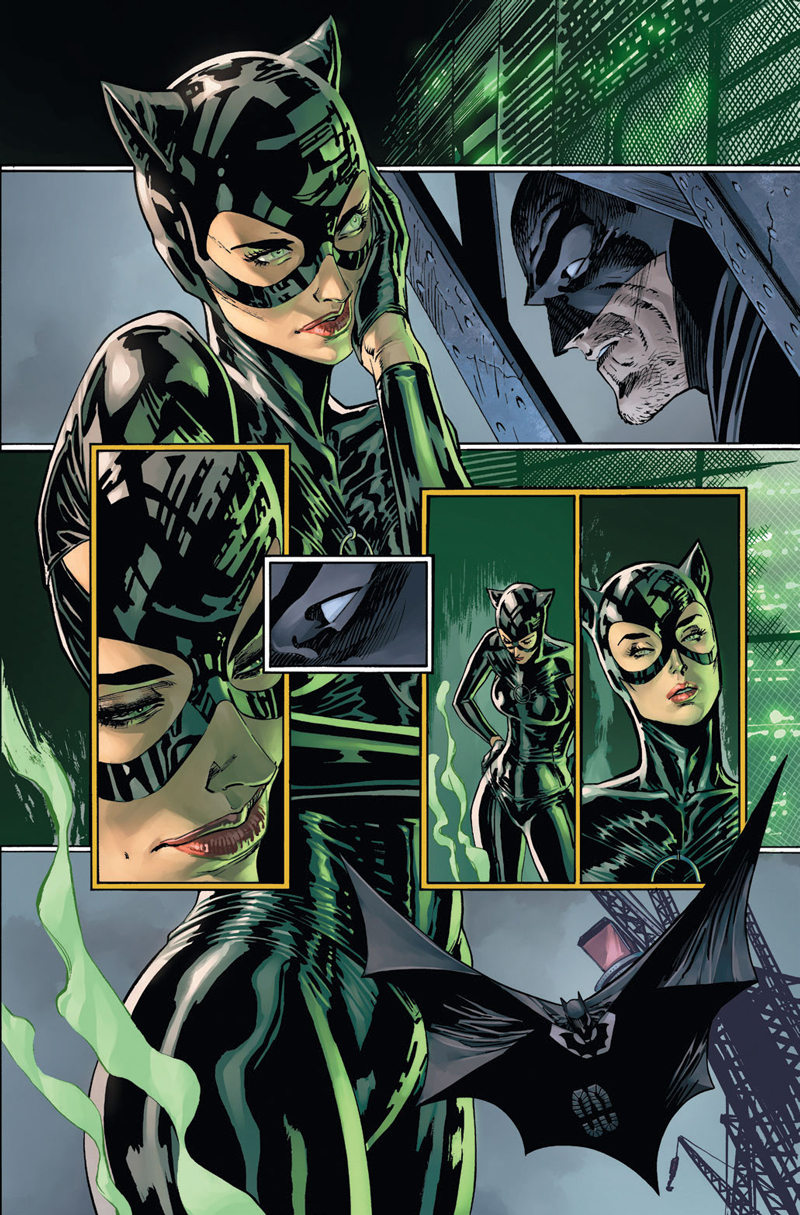 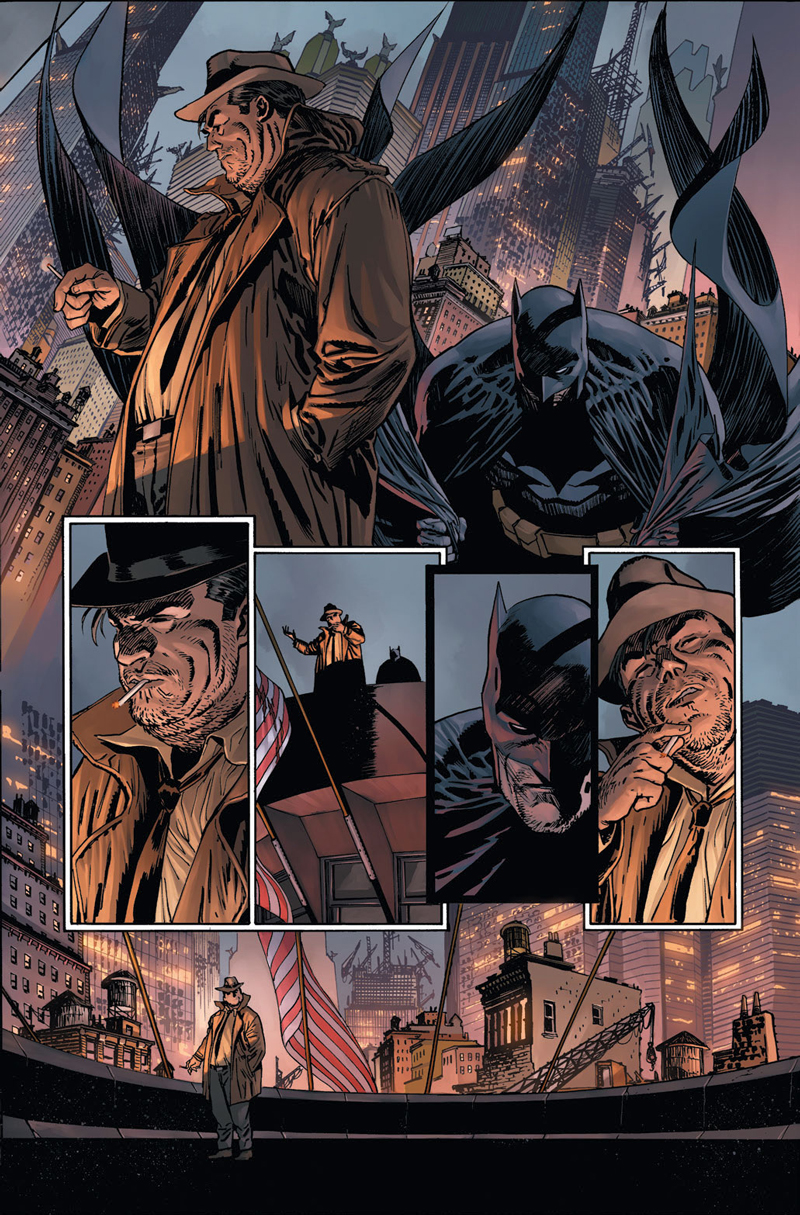