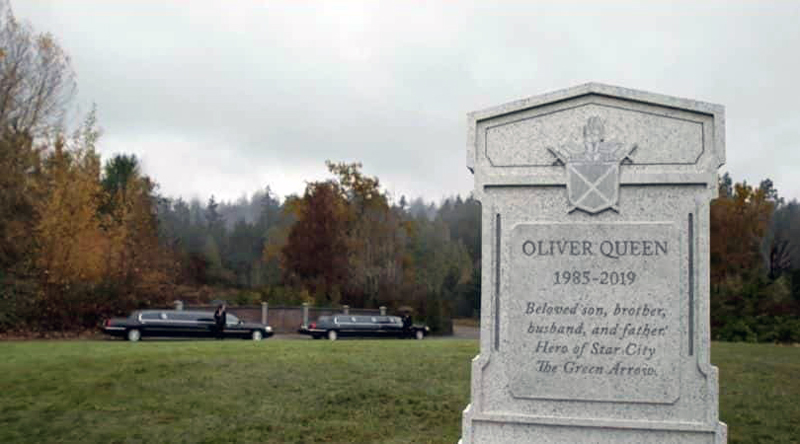 Context is important for many reasons which we should all realize. So, I won’t bore you with definitions and debates about the values of context. Instead, I want to take a second to explain why I was lost watching the final two Post-Crisis episodes of ARROW.

Somewhere along the line, I fell out of my weekly soap opera habit.

ARROW was the first to go. SUPERGIRL followed. LEGENDS…I don’t know that I ever watched more than two episodes in the second season and I’ve yet to start the second season of BLACK LIGHTNING. I have yet to watch an episode of BATWOMAN (other than the Crisis ep). FLASH is barely holding on.

I don’t know why I haven’t made the Berlantiverse appointment TV the way I used to. That’s not true. I know exactly why.

See, what no one tells you when you have kids is that, yes, they take over the large parts of your life, but they also take over the small parts. For example, television watching. 9.9 times out of ten, the TV is on Disney+, or on YouTube, or some new movie that won’t get watched to completion as they fall asleep. By that point, the TV is turned down and if I wanted to watch something, I wouldn’t be able to hear it (I’m hard of hearing in my left ear).

Back to context…I have no idea who Mia is.

Scratch that. I know she’s Felicity and Oliver’s daughter, but I didn’t realize she was from the future. Since I had skipped seasons of the show, I was confused when she was the same age in 2020 as she is in 2040 (the new timeline of the show). Take a look at this sentence from Mia’s Wikipedia entry:

“When battling her father’s partner John Diggle’s son, John Jr. who has taken the mantle of Deathstroke, with her own Team Arrow, Mia, William, and Connor inexplicably time travel to 2019, and Mia meets her father before his prophesied death.”

So it’s not just me. It’s…messy, and that might be too polite. I’m watching Green Arrow and the Canaries with a fresh set of eyes, coming in directly off of Crisis. Dinah is looking like Joan Osborne 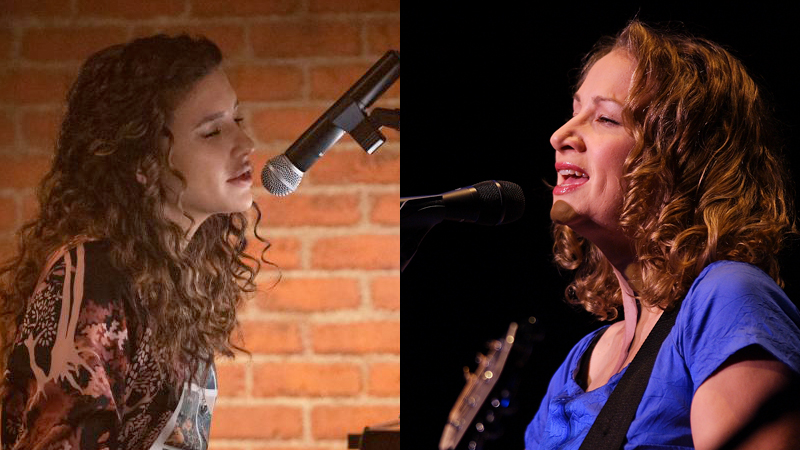 …and Laurel is, finally, the one true Black Canary. 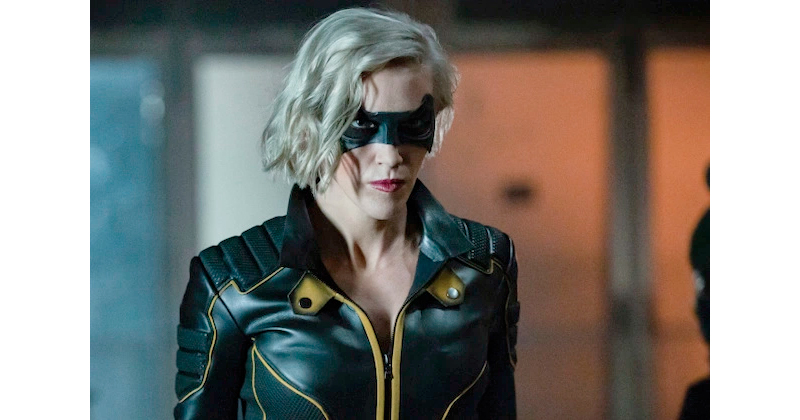 That haircut is just…

The episode is a weirdish status quo setter, ostensibly as a backdoor pilot for the upcoming series. I really enjoy the dynamic between Laurel and Dinah, as they function in a good cop/bad cop or devil on one shoulder, angel on the other to Mia. I was initially hesitant when this series was announced, but it could be a lot of fun. Which means it will probably only last a season.

Moving on to the final episode…

I know I’ve missed a season or two, but this was possibly the finest episode of the series. It was just…the best way to put it is that it was expertly crafted from beginning to end.

While the previous episode was fun, but a little disorienting, this one was the television equivalent of comfort food; Familiar, recognizable, and satisfying. 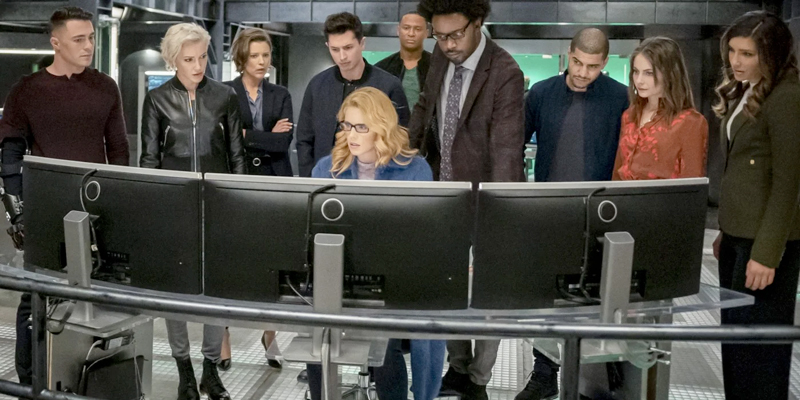 The backdrop of the episode is the upcoming funeral for Oliver, but with flashbacks and flashforwards and the convenient plot of William, Oliver’s son, being kidnapped by a guy the Green Arrow put in jail eight years ago.

But the big treat here is in the details of how Oliver, as the Spectre, reset this Earth to combine all of the other Earths but also to have a truly perfect, in Oliver’s mind, world.

Moira is alive; Oliver took out Deathstroke before he could run her through with his katana. Quentin Lance is alive, as is Tommy Merlyn.

The plot piece everyone is talking about is Diggle’s; the discovery of what appears to be a Green Lantern ring. 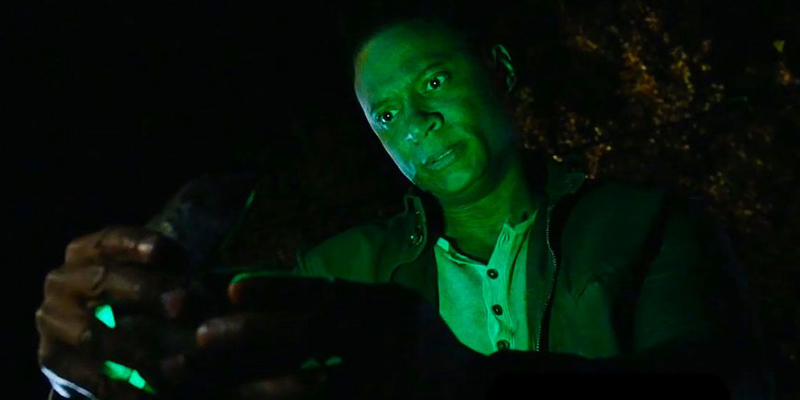 Is David Ramsey going over to the HBO Max Green Lantern series?

No word on that yet, but it’d be a big mistake to leave him out. The character of John Diggle, and Ramsey’s work with the character, should be rewarded in a big way because he truly anchored the series. I can’t count how many times I tuned in and randomly saw him dressed as the Green Arrow.

Give him a show. Stop pissing around.

I wonder, in some part of my brain, how the cast felt about this episode, how they felt about filming it. It seems, from this observer’s point of view, that everyone enjoyed the reunion aspect of it. Roy and Thea are getting married. Felicity initially balks at meeting Mia (which, when you hear her explanation, makes total sense as a parent) but then can’t run away from her at the funeral. Emily Bett Rickards is such a treasure. I loved the way she reacted when Mia approached her and that look of, “Get me out of here!” on her face.

I also loved that Olicity got an ending straight out of The Notebook. In 2040, the Monitor escorts Felicity into the hereafter where she is reunited with Oliver for eternity.

That, my friends, is what they call, “sticking the (superhero) landing.

It was time to end the series, clearly.

There are so many scenarios, so many possibilities that could have ended the series. I’m glad we got this ending, as shaky as getting to the finish line may or may not have been.

I’m also glad we got to see the salmon ladder one last time.