With so many choices of streaming entertainment, it’s not unusual to spend hours deciding on what to watch.

Here are four films currently available on Amazon Prime that are worth your time. 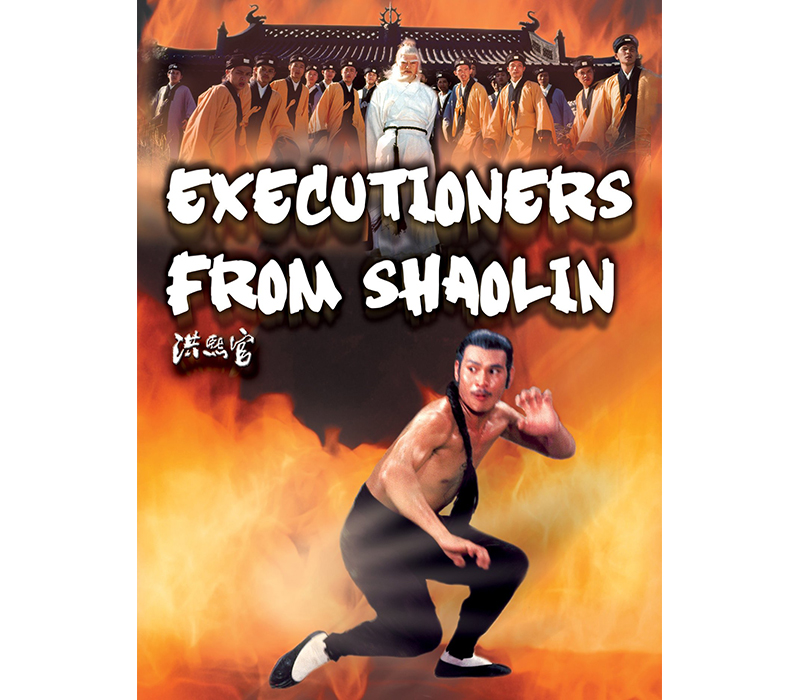 This is probably the most iconic film from the Shaw Bros catalog, not by name necessarily, but in how much of pop culture derived itself from this oddball flick.

The first half of the film actually plays out like a bizarre kung fu sex comedy, in which the hero must perfect his fighting prowess to force his wife’s legs open to get her to put out on his wedding night. I’d say this is as weird as it gets, but then I’d have to neglect the fact that Pai Mei can turn his crotch into a blackhole. It has to be seen to be believed. 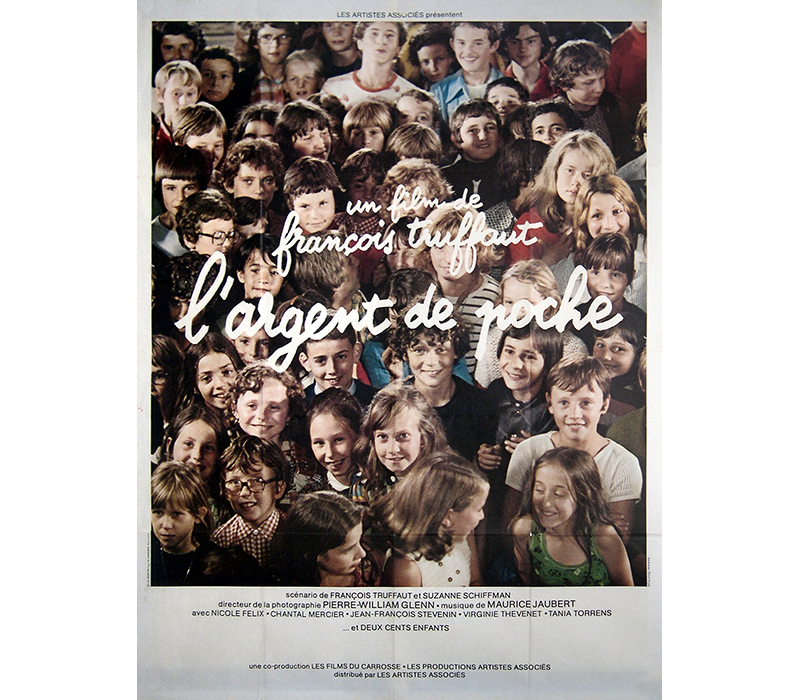 Arguably cinema’s most thought provoking raconteurs of childhood, Francois Truffaut (The 400 Blows) returned to his area of expertise with this film.

Crafted around a series of intertwining vignettes, the film recounts the days in the lives of various children in a small French town. Shot with minimalist camerawork, Truffaut is more interested in the raw reliability of these experiences rather than dramatizing them. In this way, it’s paradoxically presenting seemingly mundane moments in development: the almost unbearable anxiety one feels when faced with small ordeals that may seem perfectly nonsensical to mature adults viewing the film.

Perhaps the epiphany of this is in the movie theater scene, in which a boy’s first kiss is played mostly for comedy, but there is a sense of awkward sympathy it engenders for its hapless character. It’s late period Truffaut at his best and one of the most gems to come from a French New Wave master. 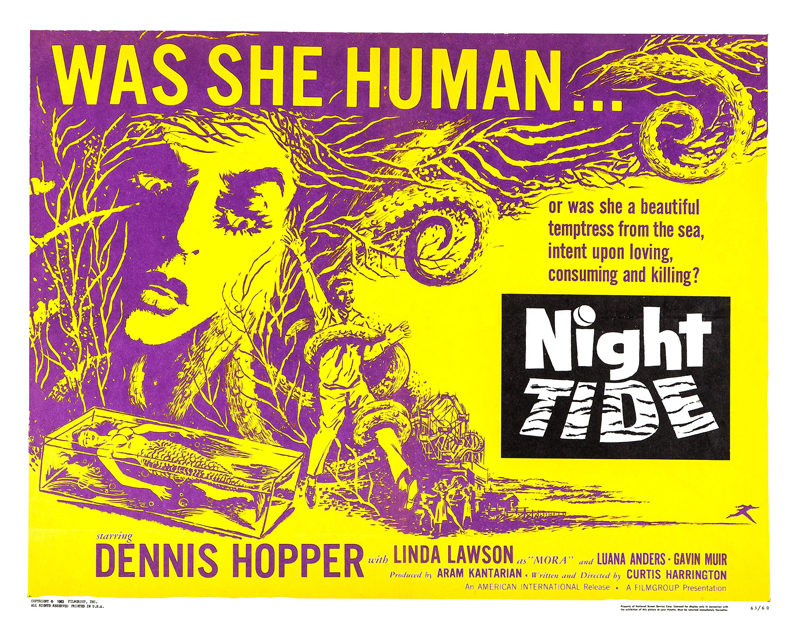 Though Harrington is best known as a leader in the New Queer Cinema scene, he still had some interesting genre films in the early 60s.

While Queen of Blood is my favorite of his, Night Tide is still solid in its own right. The film stars a young Dennis Hopper as a sailor visiting a seaside California town, where he falls in love with an enigmatic woman (Linda Lawson).

However, he quickly begins to learn of her many dead previous lovers from the townspeople, sucking him into a mystery to discover if she’s a black widow…or something much more sinister. Filmed in gorgeous black and white, the film look perfectly accentuates its prolonged Twilight Zone premise. Harrington plays with shadows and constantly shifting lighting in the same scene, creating a disorienting effect that puts us perfectly in Hopper’s shoes of a man constantly disoriented by burning love one moment and paranoid insecurity next. 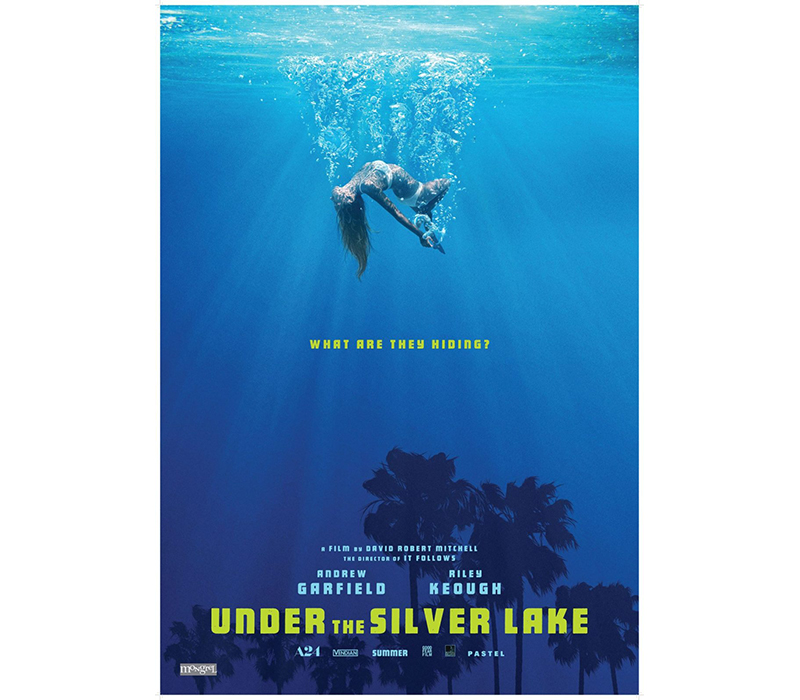 You may notice there are two release dates next to this title. That’s because it technically had two: one for its premiere at Cannes and a few film festivals in 2018 and another for its unceremoniously brief theatrical showing before being shuffled to VOD in 2019.

It’s a damn shame that A24 buried this gem, as it was easily my favorite film of last year. Andrew Garfield gives the performance of his career (yes, better than Silence) as a socially awkward and aloof millennial trying to survive the concrete jungle of Los Angeles.

When the mysterious girl (Riley Keough) he meets one night at his apartment disappears completely the following morning, he sets out on cross city journey to find her, discovering a larger conspiracy festering beneath the coastal metropolis.

Under the Silver Lake is, at its core, a film of contradictions. It’s a film that urges you to try to find meaning in its rambling narrative while also chastising you for seeking symbolism at all. It celebrates pop culture while also condemning it for completely consuming our every waking hour. In many ways, Garfield’s Sam so perfectly symbolizes the average young person of the time, a byproduct of the Internet and reflexive pop culture iconography, self-isolating and without any real purpose beyond the pursuit of consumption to provide meaning.

Or maybe that’s just me trying to find meaning in what’s really just a slacker gumshoe thriller and falling for Mitchell’s brilliant trap in the first place.