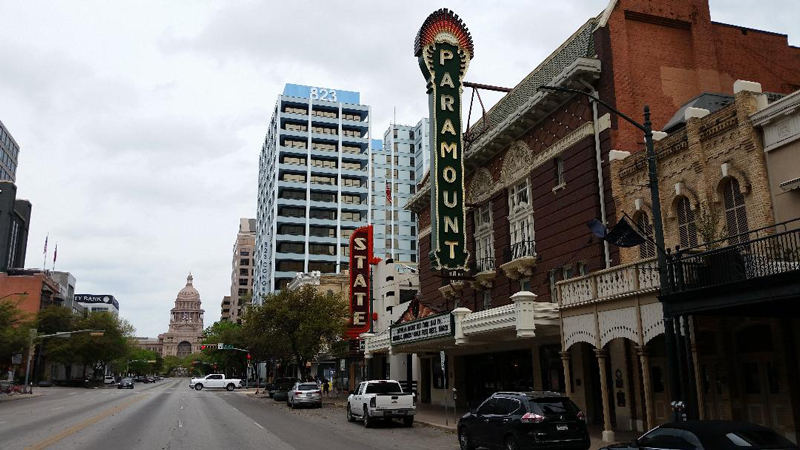 South-by-Southwest (a.k.a. SXSW) began in Austin, TX as a music festival in 1987, continuously expanding in the years since to feature movies, TV, comedy, games, art, podcasting, and conferences/exhibits on everything from education and sports to politics and cutting edge technology.

Personally, I’ve attended nearly every iteration of SXSW, spending countless hours (and dollars) at its events and the galaxy of unofficial activities orbiting the main festival every year while eating, drinking, and shopping at the numerous Austin bars, restaurants, movie theaters, bowling alleys, honkytonks, bookstores, curiosity shops, etc. which greatly benefit from the huge influx of visitors flooding the city every March. 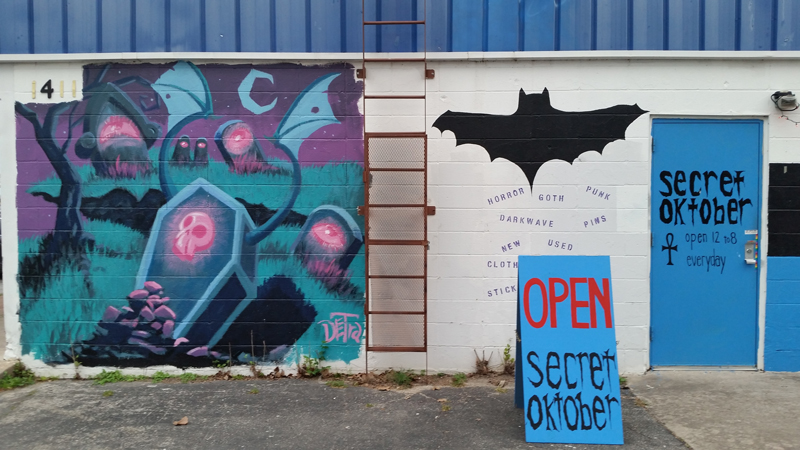 This year, of course, most of those visitors stayed home due to the City of Austin’s unprecedented decision to cancel the 2020 festival out of an “abundance of caution” in response to the growing threat of COVID-19, a.k.a. coronavirus.

However, since I’d already booked my trip and no cases of the disease had yet surfaced in the city by the time of the cancellation announcement, I decided to fly to Austin anyway and do my part to support some of the local businesses impacted by the city’s decision. 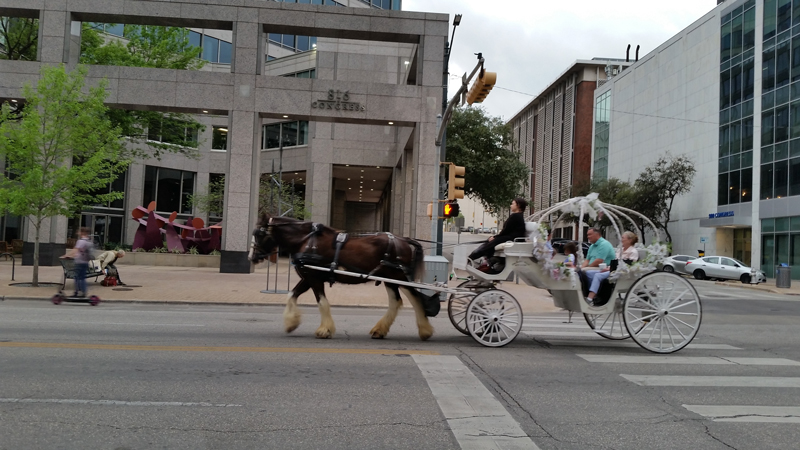 Back home, my wife and I had made a similar point of increasing our visits to Boston’s Chinatown district as a show of support for a neighborhood suffering unnecessarily due to a combination of panic and xenophobia arguably less healthy than the extremely low threat of actually catching anything if we dared to leave our house — and I viewed my visit to and support of Austin in a similar light.

But then the situation got a lot worse, almost literally overnight. By the time my half-empty plane landed in Texas, coranavirus fears had escalated into an officially declared pandemic in the United States. Colleges and businesses around the nation were being shuttered indefinitely, stranding some international students adversely affected by sweeping travel bans and lockdowns.

For my own part, I started receiving emails cancelling contract gigs I depend on, as well as criticism from friends about not sheltering in place, even though nobody (from the White House on down) had a consistent plan or message about how long the crisis would last.

In the midst of it all, I ventured out to do what I’d intended to do in the first place: support Austin and see how the city was coping without SXSW. 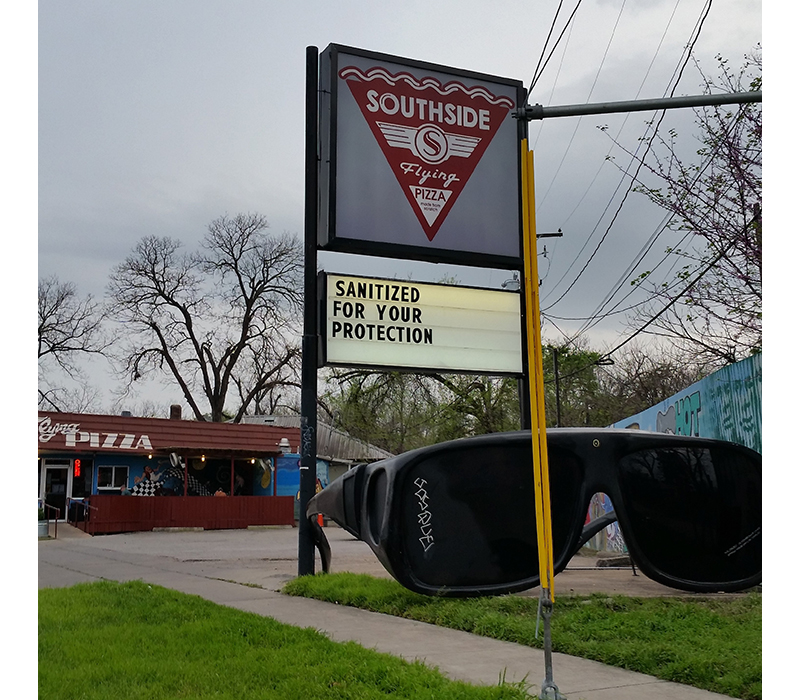 The festival itself had quickly established an online screening room (and watch this space for upcoming reviews of some of those available films), but the actual movie theaters in town suddenly found themselves scrambling to reschedule programming in a scary new era of “social distancing.”

Then, in a stroke of community-embracing, morale-boosting savvy, the Alamo Drafthouse decided to show a slate of local favorites, including Dazed and Confused by hometown hero (and SXSW O.G.) Richard Linklater, a joyful 1970s-set paean to the motto, “Just keep livin’.” 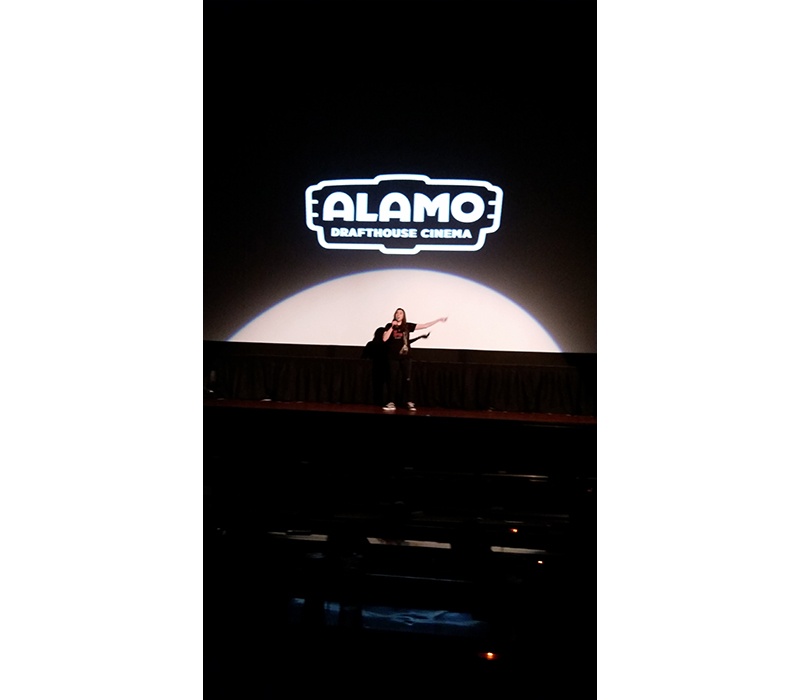 And on the way to the theater, it was heartening to see Austinites doing just that on Sixth Street, typically the packed central artery of SXSW, yet nevertheless still buzzing with an eclectic mix of performers in not quite empty clubs or busking on street corners. 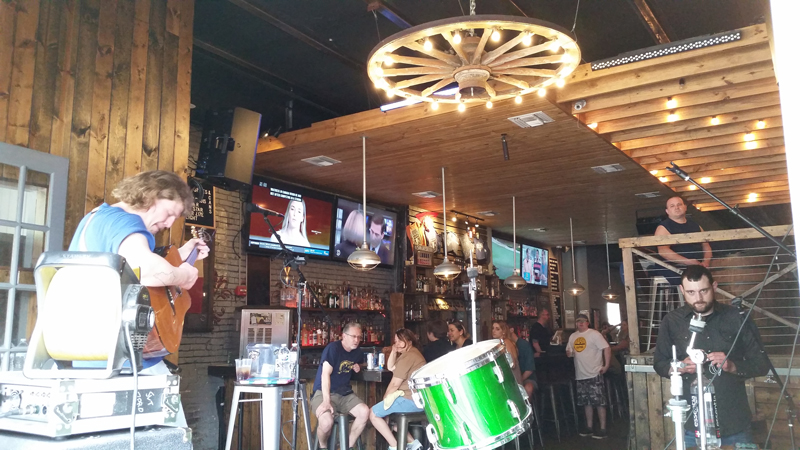 A swath of dirty balloons festooning the wall of one downtown building seemed like an unfortunate choice for whatever it was promoting (partly because the display called to mind artist renderings of microscopic beasties) but otherwise there was a pleasant sense of camaraderie (and hopefully nothing else) in the air. 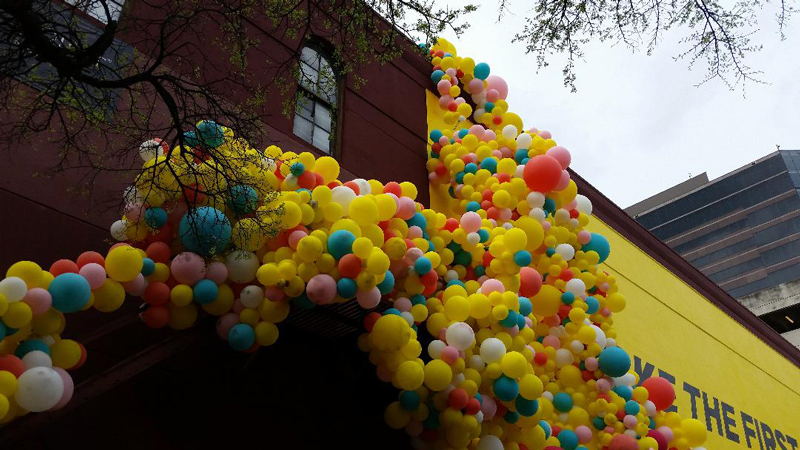 Store shelves around town were barren of certain items, like paper towels and disinfectants, and Purell dispensers were prominently displayed nearly everywhere. Servers in most establishments were wearing gloves and cleaning surfaces far more frequently than usual, and when a typical Sixth Street eccentric strolled past with roosters on each shoulder, my fellow pedestrians and I stayed even further away from him than perhaps we would have normally.

Austin was still L-I-V-I-N, but it was livin’ more cautiously. 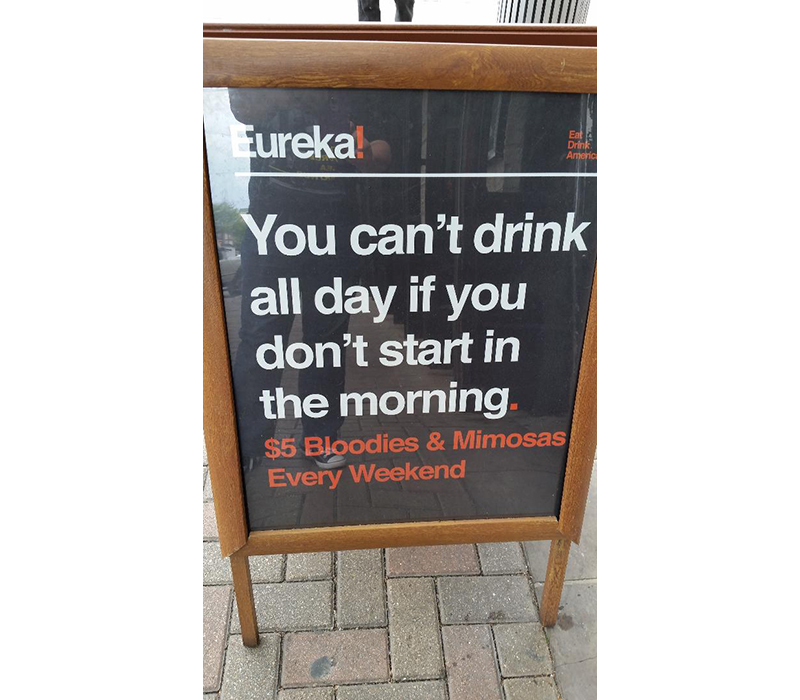 Meanwhile, at the Alamo, the Dazed and Confused screening was surprisingly well attended, and despite my misgivings about being out and about in the first place, it was nevertheless encouraging to hear the manager thanking us for helping to keep the local economy afloat (with a special nod to her employees, who couldn’t simply stop working, stay home, and self-quarantine for months or weeks — or even a couple of shifts — since the nation’s landlords, banks, and corporations certainly weren’t going to let a pandemic stop them from demanding their regular schedule of payments).

It’s hard to know what to do in the midst of a massive crisis, especially in a nation currently lacking competent, coherent, credible leadership at the highest levels. But after days of fear and uncertainty — for one afternoon, in Austin, where SXSW should have been (and to paraphrase Matthew McConaughey’s iconic Dazed and Confused slacker, Wooderson) — there was a brief, hopeful moment that, yes, maybe we’d eventually get through the crisis and, yes, maybe someday things would be “all right, all right, all right” again. 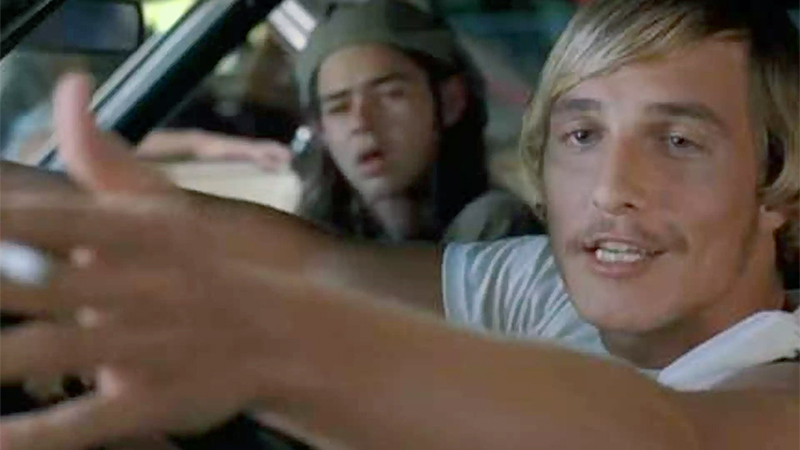