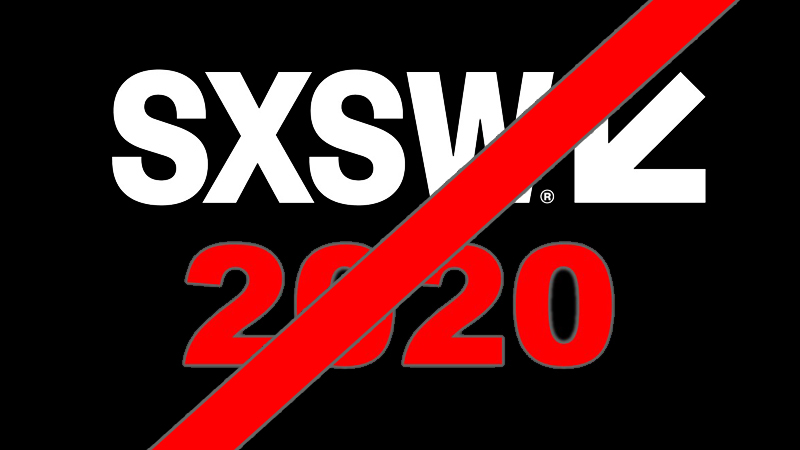 Though SXSW 2020 was cancelled due to the coronavirus pandemic, a digital sampler plate of the festival’s scheduled lineup nevertheless yielded three amazing documentaries to watch out for via a screening service (or, hopefully, eventually maybe even a theater) near you at some point in the future:

Once Upon A Time In Uganda 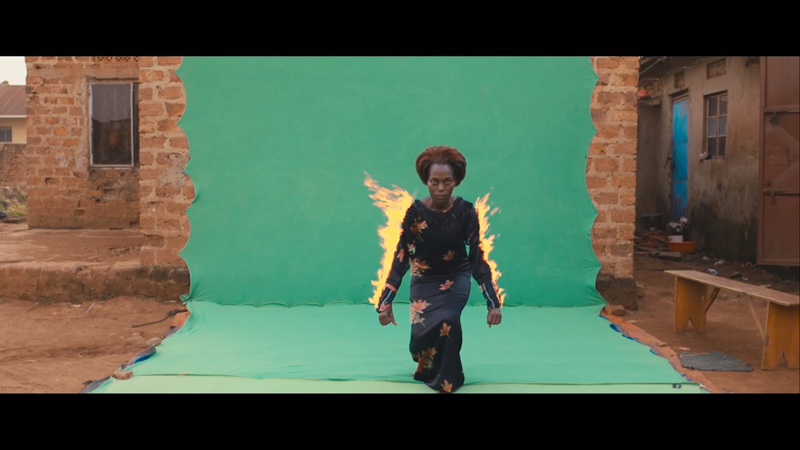 Co-directed by Cathryne Czubek and Hugo Perez, this uplifting, utterly charming documentary chronicles the inspiring tale of Isaac Nabwana (a.k.a. Nabwana I.G.G., a.k.a. “Africa’s Tarantino”), the “Wakaliwood” community of filmmakers he created and continues to motivate in the Kampala neighborhood of Wakaliga, and his unlikely friendship with a white New York fan named Alan Hofmanis who winds up promoting his films to the world.

A brickmaker by trade, Nabwana likewise built his film empire from scratch, piece by piece, despite a near total lack of resources, ingeniously fashioning camera tripods from car jacks and training local kids in martial arts to appear in fight scenes as his own personal karate-kicking squadron of “Waka Starz.”

Unable to match the budgets of the Bruce Lee, Chuck Norris, and Sylvester Stallone action films he grew up watching (as an escape from the real-life violence of the Idi Amin regime and the political chaos that followed), Nabwana instead played up the comic absurdity of his low production values and the over-the-top mayhem of his plots and fight scenes in movies like Valentine: Satanic Day and Bukunja Tekunja Mitti: The Cannibals.

The Wakaliwood films went on to attract a grassroots fan base (“The audience is the peasants.  They are the majority”) and a cult following on YouTube — but no interest from investors since, as Nabwana explains, “the corporate class” in Uganda doesn’t “believe we can make movies because we are in the ghetto.”

Even worse, he notes sardonically, his business isn’t taken seriously because no muzungus (i.e., white people) are involved, whereas “if they see that a muzungu has come in, they think, ‘Oh, the thing is good!'”

And then, one day, a muzungu arrives: Hofmanis, a New York filmmaker fascinated by clips of Wakaliwood movies he’d encountered online and determined to popularize Nabwana’s work internationally.

The friendship and inevitable tensions between the two men serve as an effective narrative through line (as Nabwana balances the benefits of publicity against financial realities while Hofmanis encounters a different sort of bias from cultural elites who look down on the Wakaliwood films because they’re comedies made by and for poor Ugandans as escapist entertainment rather than “serious” films about poverty to tug at the heartstrings of wealthy whites).

Yet even beyond its fascinating themes and character arcs, the joys of Once Upon A Time in Uganda stem from its celebration of creativity, ingenuity, and communities of like-minded individuals from all walks of life (turbo-charged throughout with clips from the work of Nabwana and his collaborators, a.k.a. “the Beatles of exploding heads” as well as events in the lives of the documentary’s real-life characters cleverly restaged as action sequences by Czubek and Perez).  Wakaliwood Forever! 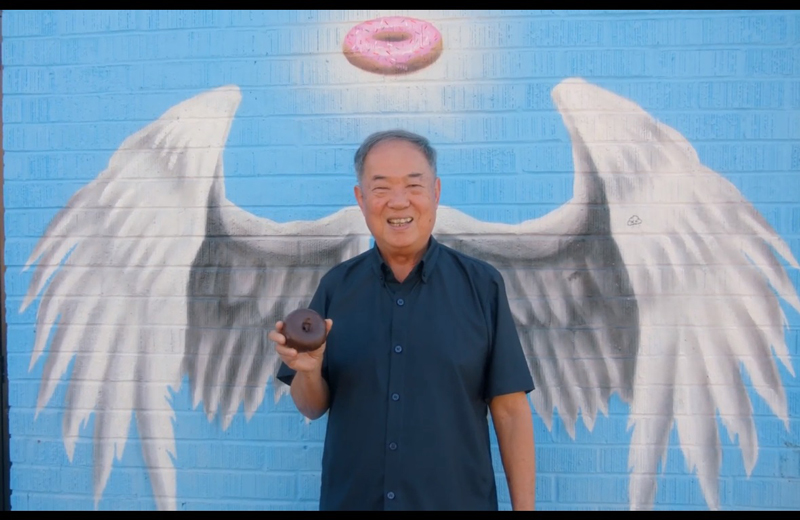 It’s a credit to Gu that her feature debut seamlessly blends such a range of topics and tones as she charts Ngoy’s astonishing journey from the fall of Phnom Penh and the horrors of the Khmer Rouge to his rise as the godfather of a Cambodian American donut empire battling external corporate threats and his own inner demons at high stakes Vegas blackjack tables.

As compelling (and deserving of Oscar consideration) as Once Upon a Time in Uganda, The Donut King likewise doesn’t have a distributor as I write this, yet is also very much worth seeking out (just maybe not on an empty stomach). 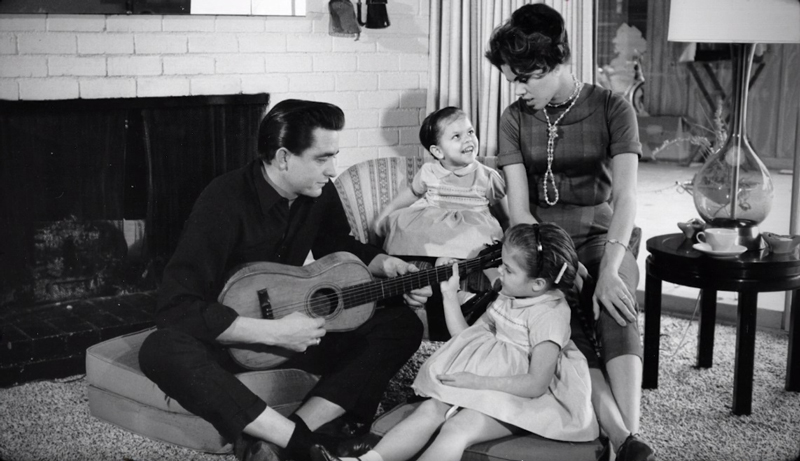 Another excellent documentary currently without distribution, My Darling Vivian most likely has a leg up in the race to wide release given the passionate support (both onscreen and off) of country superstar Rosanne Cash and her sisters Tara (a co-producer), Cindy, and Kathy, whose son, Dustin Tittle, is another co-producer along with his husband, director Matt Riddlehoover.

The reason for the full court family press is that the Vivian of the title is Vivian Liberto, the sisters’ mother, who basically raised them single-handed after their father (the Man in Black himself, Johnny Cash) disappeared into a fame-fueled spiral of touring and drug addiction.

Enriched by a treasure trove of family photos, home movies, and previously unheard recordings, My Darling Vivian defiantly upends the accepted Nashville and Hollywood narrative depicted in the 2005 biopic Walk the Line wherein Joaquin Phoenix’s Cash is rescued from substance abuse (and a shrill, petty first wife) by the true love of Reese Witherspoon’s June Carter.

In the Cash sisters’ retelling, “Walk the Line” was actually a love song to their mother before Johnny ran off with June, stranding his first wife and his daughters with a parrot, a dog, and a monkey on a rattlesnake-infested ranch in the middle of nowhere while the Ku Klux Klan threatened Vivian over rumors that she was black (given her dark Sicilian hair and complexion).  “That’s not how children should be raised,” Rosanne notes wryly at one point in this belated yet compelling tribute to the woman who somehow steered her daughters safely through a grueling ring of fire.