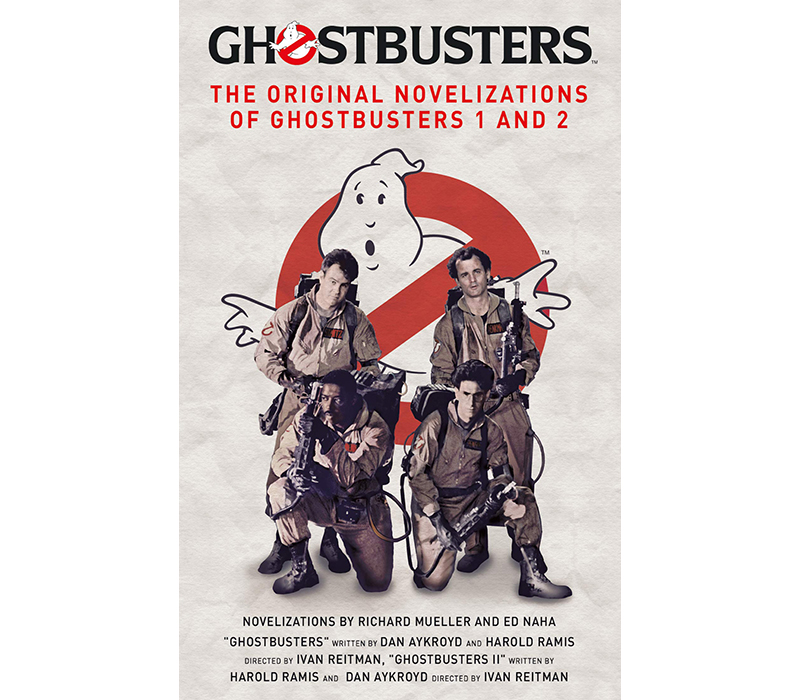 Relive the classic Ghostbusters stories with the original movie novelizations reprinted for the first time since the 1980s.

When Dr. Peter Venkman and his colleagues are kicked out of their prestigious academic posts, they start a private practice as professional ghost-catchers. At first unsuccessful, their fortunes turn when the skeptical Dana Barrett’s apartment becomes the entryway for ghastly ghosts and goofy ghouls hellbent on terrorizing New York City.

After waging a war on slime that cost New York City millions, the Ghostbusters find themselves out of business until an ancient tyrant, preparing a return to the Earthly domain, sets his sights on Dana Barrett’s baby as the new home for his wicked soul!

To enter, send an email with the subject header “GHOSTBUSTERS OMNIBUS” to geekcontest @ gmail dot com and answer the following question:

What was the name of the Mayor portrayed by David Margulies in both Ghostbusters films?