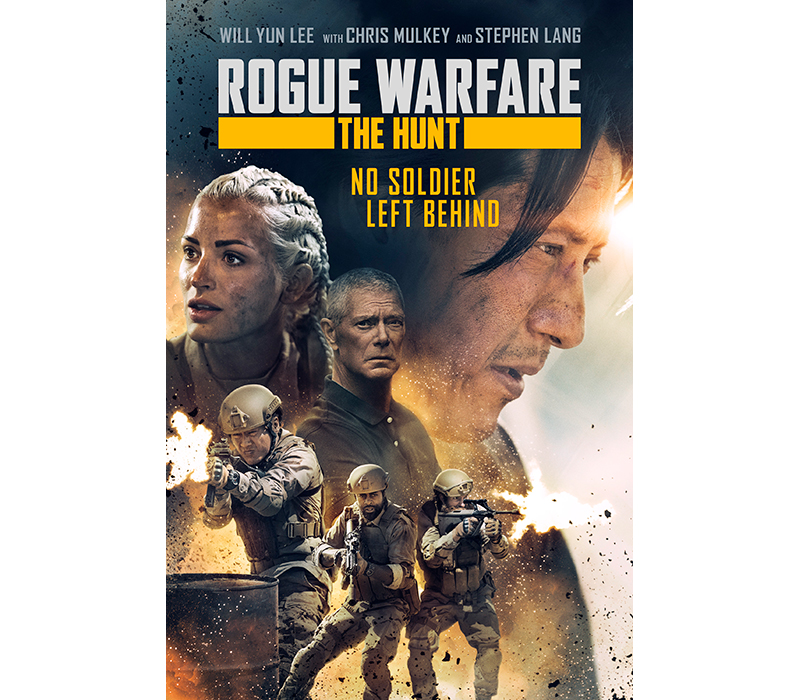 When the leader of an elite team of soldiers is captured by terrorists, it is up to the team to find and rescue him before it is too late.

Rogue Warfare: The Hunt features an all-star cast including Will Yun Lee (Altered Carbon, “The Good Doctor”), Jermaine Love (Every Other Holiday, Rogue Warfare), and Rory Markham (Bad Boys for Life). This is the second installment in the Rogue Warfare trilogy.

And we’re giving away two iTunes digital copies to Forces of Geek readers!

To enter, send an email with the subject header “RW: THE HUNT” to geekcontest @ gmail dot com and answer the following question:

Which movie did Rogue Warrior co-star Chris Mulkey not appear in:

Rogue Warrior: The Hunt arrives on demand and digital on April 3, 2020