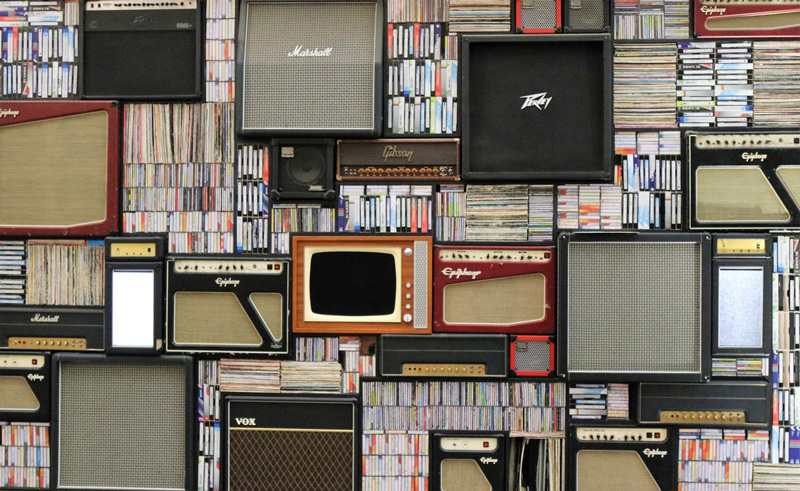 The influence that pop culture has over our lives cannot be underestimated. It affects our decision making, our likes and dislikes, even who our friends are. It is a great unifier, bringing together people from disparate backgrounds and different countries, all united by their passion for a film or their love of a musician. Pop culture can influence people to try new things; learn an instrument because of the way it makes them feel in their favourite song, travel to a country they fell in love with on screen, even study a new subject because a character introduced it in a fun and interesting way.

But the relationship between pop culture and society is a two-way street: pop culture is driven by what people show a preference for, and this can be used to the advantage of many industries. For example, the proliferation of vampire-based movies and tv shows in the early 2000s came from the entertainment industry’s eagerness to capitalise on the way that pop culture embraced Stephanie Meyer’s Twilight novels. It is also why brands are always eager to get their products into tv shows and their clothes onto influencers. 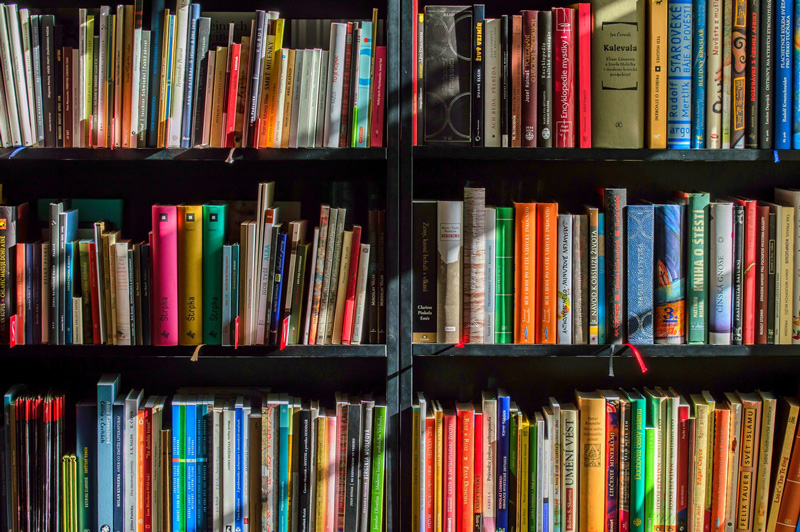 Popular novels have inspired the creation of movies and tv shows.

Pop culture icons and images are also often licensed by companies wanting to attract new users by showing them a familiar face. And one of the mediums where we can see this working well is online slots. It is an industry which has grown exponentially in the last decade, with more and more users finding their way onto the websites. And it isn’t necessarily the slots themselves which are drawing people in, but the recognisable iconic imagery of their favourite films, tv shows and musical icons. Anyone looking to play the best online slots will be faced with a multitude of themed slots to choose from, each with dozens of different virtual machines, all offering different pay-out odds, bonus spins and levels of complexity. For a new player, it can be daunting and off-putting. Slot games based on pop culture give them something that they recognise in a sea of flashing lights and jackpot promises. 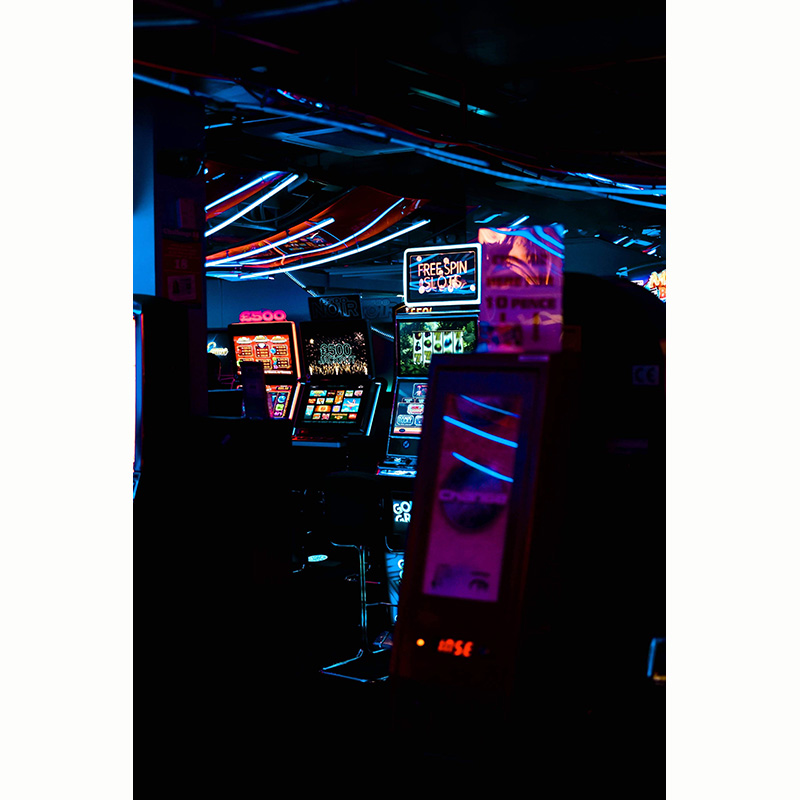 This is certainly a tactic that has worked well for the website Wink Slots. They know that the majority of their new players are not hard-core slot fanatics, but casual gamers looking for a fun way to spend their free time. That’s why they have carefully collected a wide range of slot games all influenced by all areas of pop culture. Some fan favourites include:

The Guns ‘N’ Roses slot – featuring pictures of Axl Rose, Slash and Duff McKagan, as well as guitar picks as the high value symbols, this slot has 5 reels and 20 pay lines and is set on a stage with fans cheering wildly in the background. The soundtrack features many of the band’s biggest hits, and if that isn’t enough to draw you in, the reels also feature expanding wilds which pop up pretty frequently.

The Sharknado slot – this slot has 25 pay lines over 5 reels and the iconic shark is the wild symbol. It is joined by four other cast members and the slot also has three bonus modes that can see your winnings boosted by a 5x multiplier or you receiving a gift of free spins.

The Who Wants to be a Millionaire slot ­– utilises the familiar layout of the studio and the theme music that has become so iconic to fans of the show. Unlike other slots, this slot pays out on pairs of symbols rather than just 3, 4 or 5, but the pay-outs are smaller than average. The bonus round mimics the quiz show by giving you the ability to gamble your way up to 50 free spins. It even gives you lifelines to help.

And these are just the tip of the iceberg. As pop culture shifts and changes, new generations look for different familiar sights. That’s why online slot sites are constantly looking for ways to keep their products modern and up to date. The traditional slot themes may look old-fashioned to people who don’t recognise or appreciate their historical charm. But slots based on popular modern television shows like Amazon Prime’s Vikings and the celebrity extravaganza Dancing on Ice will be instantly recognisable to the newest generation of online slot players, and should be a good introduction to the games. Once players have got used to the mechanics within the familiar environment of well-known pop culture imagery, they might then decide to try some of the other slots on offer, this time choosing according to the number of reels, lines and bonus odds.

Pop culture changes quickly, but there are always certain parts of it which will stay connected with different people and different generations. And as people look to navigate new surroundings, anything familiar will instantly stand out, which is why images and sounds from pop culture can be very effective marketing and branding tools. Nowhere is this more evident than in the online slot industry, where themes are crucial in producing engaging and exciting products. And what better than to theme a slot around something which can create nostalgia and draw on memories, such as a popular movie or musical artists which have made their way into lasting pop culture.