Potential Goonies Sequel Could Be In the Works

Josh Gad reunited the cast and creators of The Goonies during his first episode of Reunited Apart, a new program seeking to reunite favorite casts as well as raise money for charity.

Hosted by Gad, every episode of Reunited Apart will showcase one of the many incredible charities working to provide resources to those most desperate for them during these incredibly difficult times. The Goonies reunion episode is focused on raising funds for The Center for Disaster Philanthropy.

At one point during Reunited Apart, Spielberg revealed that they have had “a lot of conversations” about a potential sequel to The Goonies, saying that every couple of years they have come up with an idea, but they haven’t “been able to find an idea that is better than The Goonies that we all made in the 80s.”

I rival @joshgad as ultimate fan of #TheGoonies. For the last 9 years I’ve been secretly writing PART 2 for fun. It’s my masterpiece. I even had a big meeting scheduled with Richard Donner… canceled ’cause of the lockdown! THE GOONIES 2 WILL happen when life resumes. Promise!!! pic.twitter.com/sBxgaDHjg0 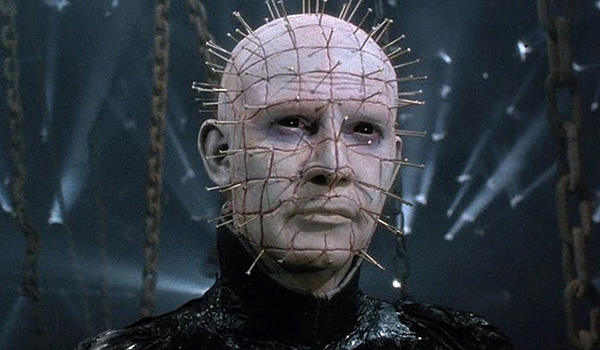 HBO will develop a series from the classic horror franchise Hellraiser, with Halloween helmer David Gordon Green set to direct the pilot and several more initial episodes that brings the villain to the small screen for the first time.

The series will be written by genre and action vets Mark Verheiden (Battlestar Gallactica, Daredevil, Heroes), and Michael Dougherty (X-Men United, Godzilla: King of the Monsters, Trick r’ Treat). All of them will be executive producers alongside Farah Films’ Dan Farah, Vertigo Entertainment’s Roy Lee.

The idea is to create an elevated continuation and expansion of the Hellraiser mythology. It is not a remake, but rather. The series will still focus on Pinhead, the pin cushion-headed merciless leader of the Cenobites, the formerly humans-turned-demons that live in an extra-dimensional realm and are activated through a puzzle box called the Lament Configuration. The Cenobites come from hell to harvest human souls and keep balance between good and evil. 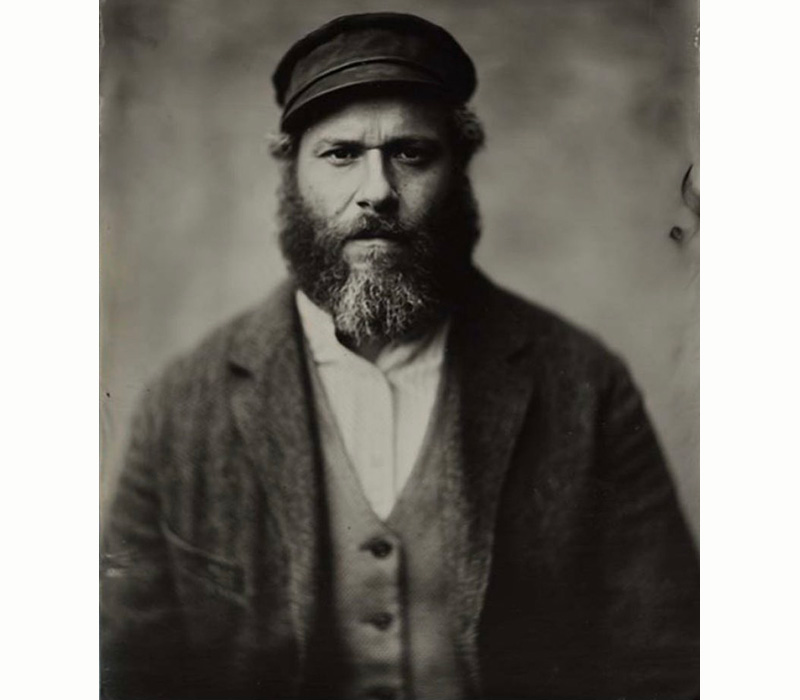 HBO Max has acquired worldwide rights to Seth Rogen’s upcoming comedy feature, An American Pickle, which is set to be released this summer on the digital streaming service under its Warner Max label.

An American Pickle is an adaptation of the 2013 New Yorker novella Sell Out by Simon Rich, who adapted his own script. Brandon Trost, the cinematographer of Rogen films This Is the End, Neighbors, and The Interview, will direct.

Rogen will star in dual leading roles in the film. Rogen will play Herschel Greenbaum, a struggling laborer who immigrates to America in 1920 with dreams of building a better life for his beloved family. One day, while working at his factory job, he falls into a vat of pickles and is brined for 100 years. The brine preserves him perfectly and when he emerges in present-day Brooklyn, he finds that he hasn’t aged a day. But when he seeks out his family, he is troubled to learn that his only surviving relative is his great-grandson, Ben Greenbaum (also played by Rogen), a mild-mannered computer coder whom Herschel can’t even begin to understand.

Star Wars: The Rise of Skywalker Will Stream On Disney+ On May 4th

The final chapter of the Skywalker saga, Star Wars: The Rise of Skywalker, will begin streaming two months early on Disney+ in honor of “May the 4th,” aka “Star Wars Day.”

For the first time ever, fans will be able to stream the complete Skywalker Saga all in one place. What began in 1977 with George Lucas’ groundbreaking film Star Wars: A New Hope, the nine-part saga is available within Disney+’s extensive collection of Star Wars movies and series including The Mandalorian, Star Wars: The Clone Wars and Rogue One: A Star Wars Story.