Have you ever watched a film and asked yourself how it would have ended if a character had made a good decision instead of a bad one, or if a chance encounter between two lovers had never occurred?

Well, there are some iconic movies that very nearly had that happen, only for a script-altering scene to hit the cutting floor at the very last moment, in some cases depriving cinema goers of the story they deserved and other cases saving them from a dreadful anti-climax. This is a list of some of the best and worst scene cuts ever made in movie making history. 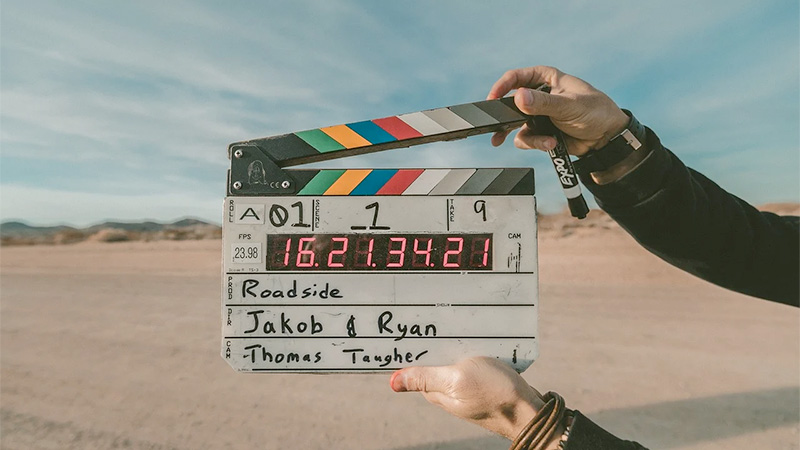 When the clapper came down and the cameras stopped rolling, these scenes were tossed straight in the bin

The 2017 sequel to this original hit movie rekindled the interest of hardcore fans who had always had love for the sci-fi flick, without really capturing the imagination of the general public. Part of the reason die-hard fans of the movie wanted to see the sequel was due to them hoping to finally find out if Harrison Ford’s Rick Deckard character was either a replicant or human.

However, that question would have already been answered for movie goers had an original scene not been cut by the editorial team. In it a clue in the form of a origami unicorn strongly implies that Deckard is in fact a replicant, but instead audiences were left scratching their heads in 1982 and made to wait close to four decades before the truth came officially to light.

Often touted as being the truest to life poker movie ever made, Rounders is the story of a talented player who is coerced into playing underground games by an old friend. What unfolds is a story of Matt Damon trying to escape the clutches of mob boss John Malkovich, whose hilariously named Teddy KGB character is a joy to behold throughout. We should also mention that Famke Janssen sizzles in every scene she appears.

In a picture dominated by sometimes dizzying bluffs and counter bluffs, no less than five scenes were cut from the original screen play. Perhaps the most significant featured the aforementioned Teddy KGB who crushes another soul in the form of Matt Damon’s Mike McDermott character, despite having displayed a tell, biting down on an Oreo cookie just before laying his trap. 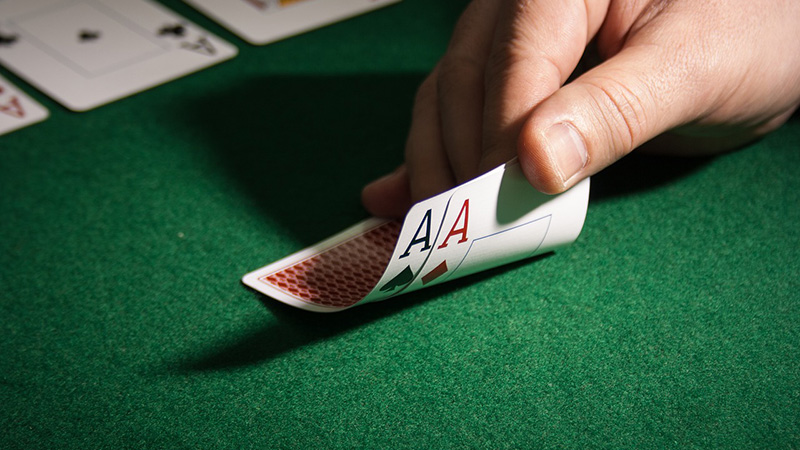 A movie that defined a generation and in the process became a brand that still thrives to this day, with Simba and Co featuring in bad CGI re-makes and far better musical stage show spectaculars that take place all over the globe.

One of the most heart-warming moments in the movie is when Simba and Nala fall in love, away from the pride, in the heart of the jungle. But how did she end up in the rain forest? Did Timon and Pumbaa drag her there? Well, no, because in a wisely deleted scene she was creeped out by the advances of general bad egg Scar, who even went as far as to serenade her with a song rather ominously entitled, Be Prepared.

Boasting acting skills akin to that of a brick, it’s hardly surprising that Arnold Schwarzenegger was the subject of plenty of cuts in the Terminator movies. His fellow stars probably got bored of hearing James Cameron screaming the three-letter word over and over.

One ditched scene that wasn’t down to Arnie fluffing his lines, was one in which his T-800 robot character learns to feel love, with John and Sarah Connor taking it upon themselves to reboot his systems. Instead, Arnie was condemned to muttering that he is unable to reciprocate human emotion as he proved the point by lowering himself into a vat of molten metal. 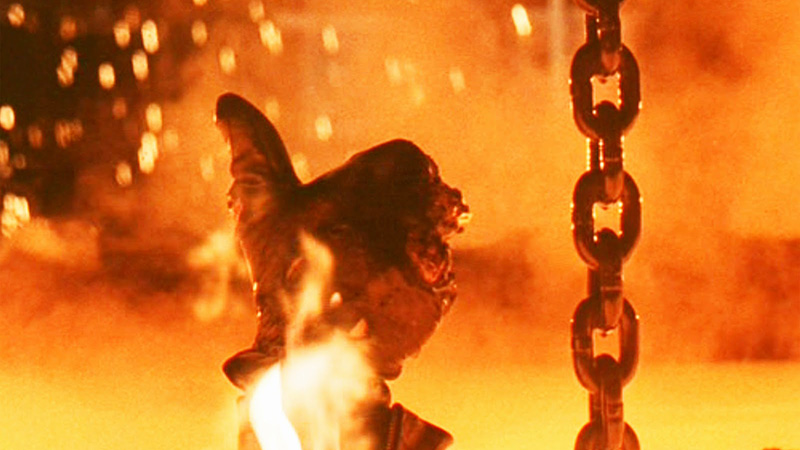