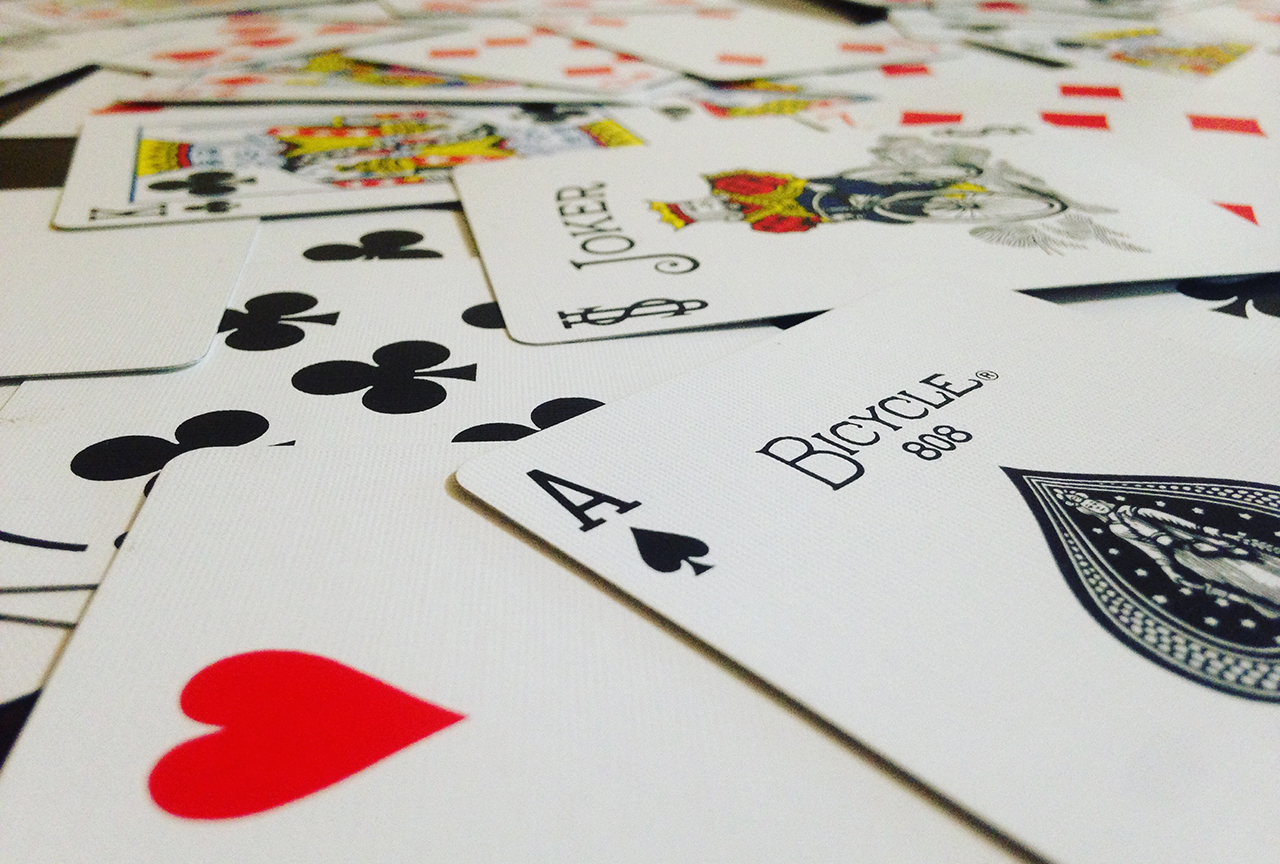 Fans of Texas Hold Em and other poker games are in luck when it comes to seeing their favorite game on the big screen, as poker has played a starring role in movies for decades.

While poker typically just plays a bit part in the action (such as in Lock, Stock, and Two Smoking Barrels and Tombstone) in other films it’s a central part of the story and action, as poker is a perfect choice when it comes to building up suspense, conflict, and drama.

With the current state of social distancing and quarantine, poker fans aren’t as able to participate in their favorite game. But the good think about games is the option to play online. Read more about such online entertainment, that is provided by online casinos all around the world. One can play online, but they can also embrace some great films that center around the game and its personalities. Here are five films where poker plays a key role.

Matt Damon and Ed Norton star in this flick that’s not just a huge favorite of poker fans but also responsible for bringing many new players to the game. Damon plays a young card shark turned law student who struggles with the inevitable tug of poker on his life, unable to complete quit the game despite various attempts to put the wild and unpredictable swings of the life of a poker pro behind him.

Steve McQueen stars in this movie that details the gambling scene in New Orleans in the 1930s, in all its dark glory. While the poker action may seem odd to today’s No Limit Hold Em obsessed crowd (they play only Five Card Stud in the film), anyone who has played real money poker can definitely empathize with McQueen’s character Eric Stoner, and the high stakes games and intrigue he finds himself entangled in.

This Mel Gibson remake of the classic TV series may not be the best movie you’ll ever see, but it’s a fun romp for poker fans as it throws in equal parts poker, cowboys, Indians, and plenty of bar fights and other hijinks.

It’s hard to go wrong with Kenny Rogers and poker, and this made-for-TV film also popularized the ballad of the same name that’s comforted poker players for decades as they try to “know when to hold ’em and know when to fold’em…”

A Big Hand for the Little Lady

This one isn’t as widely known with poker fans but this Henry Fonda flick has a unique twist on the typical story of a reformed gambler who succumbs to the lure of the game and returns to action, with the standard disastrous results.