Get ready for the earth-shattering encore! Scott Snyder, Greg Capullo, Jonathan Glapion and FCO Plascenci, the legendary team behind Dark Nights: Metal and Batman: Last Knight on Earth take center stage and reunite for one last tour. When the Earth is enveloped by the Dark Multiverse, the Justice League is at the mercy of the Batman Who Laughs. Humanity struggles to survive in a hellish landscape twisted beyond recognition, while Batman, Wonder Woman, and Superman have all been separated and fight to survive. Unleash the beast and let the head banging begin when Dark Nights: Death Metal #1 arrives in stores on June 16th! 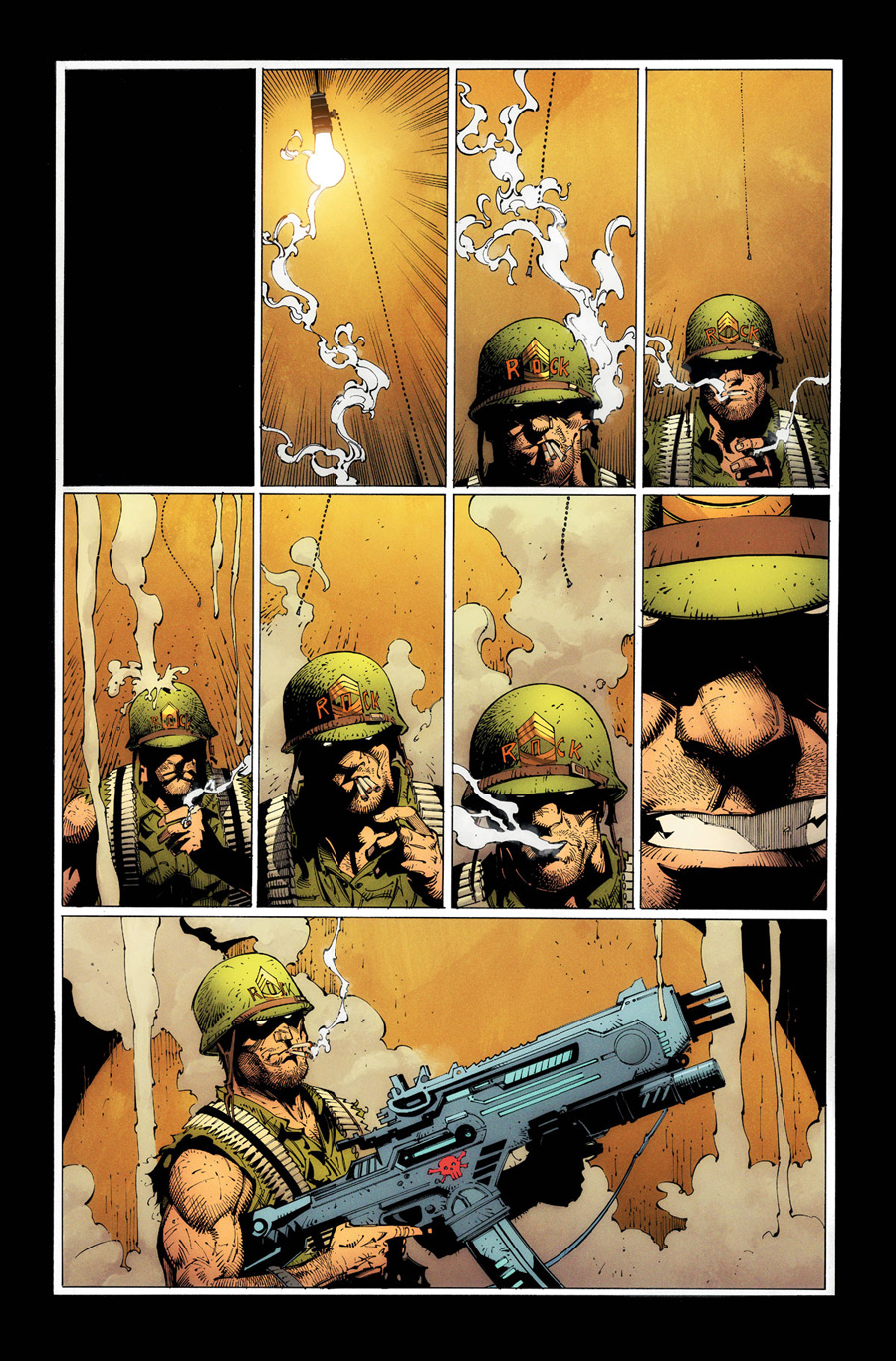 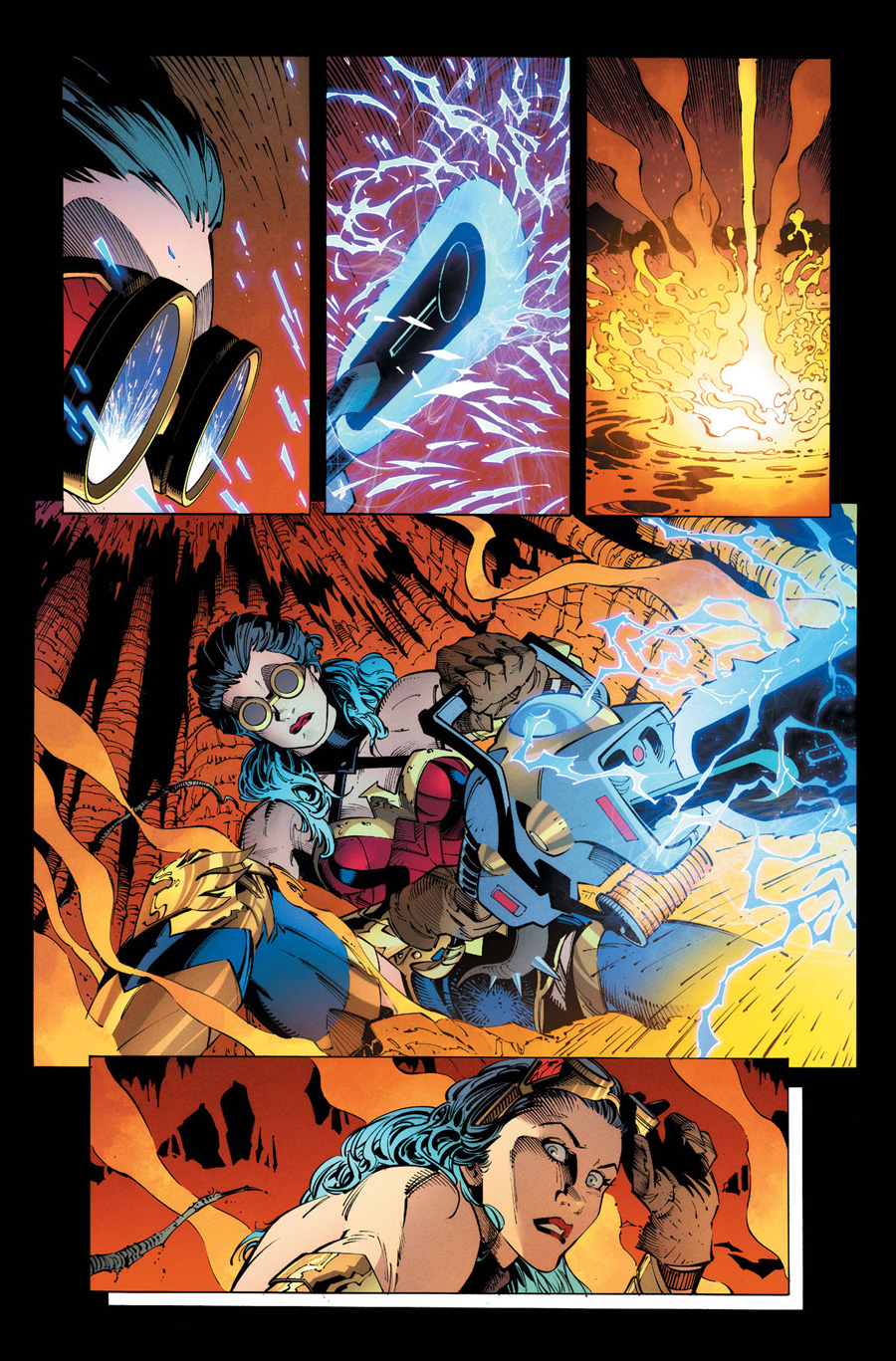 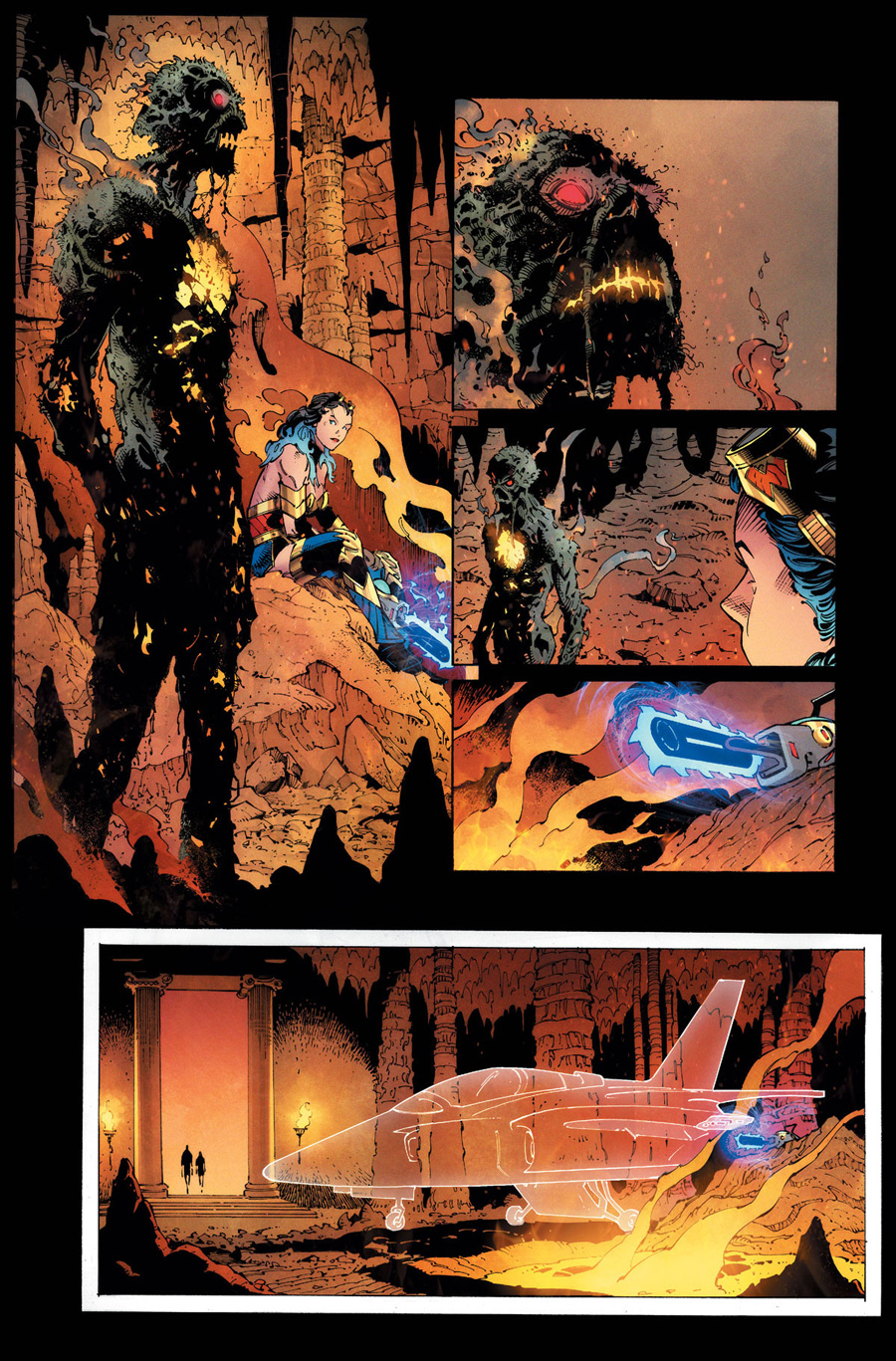 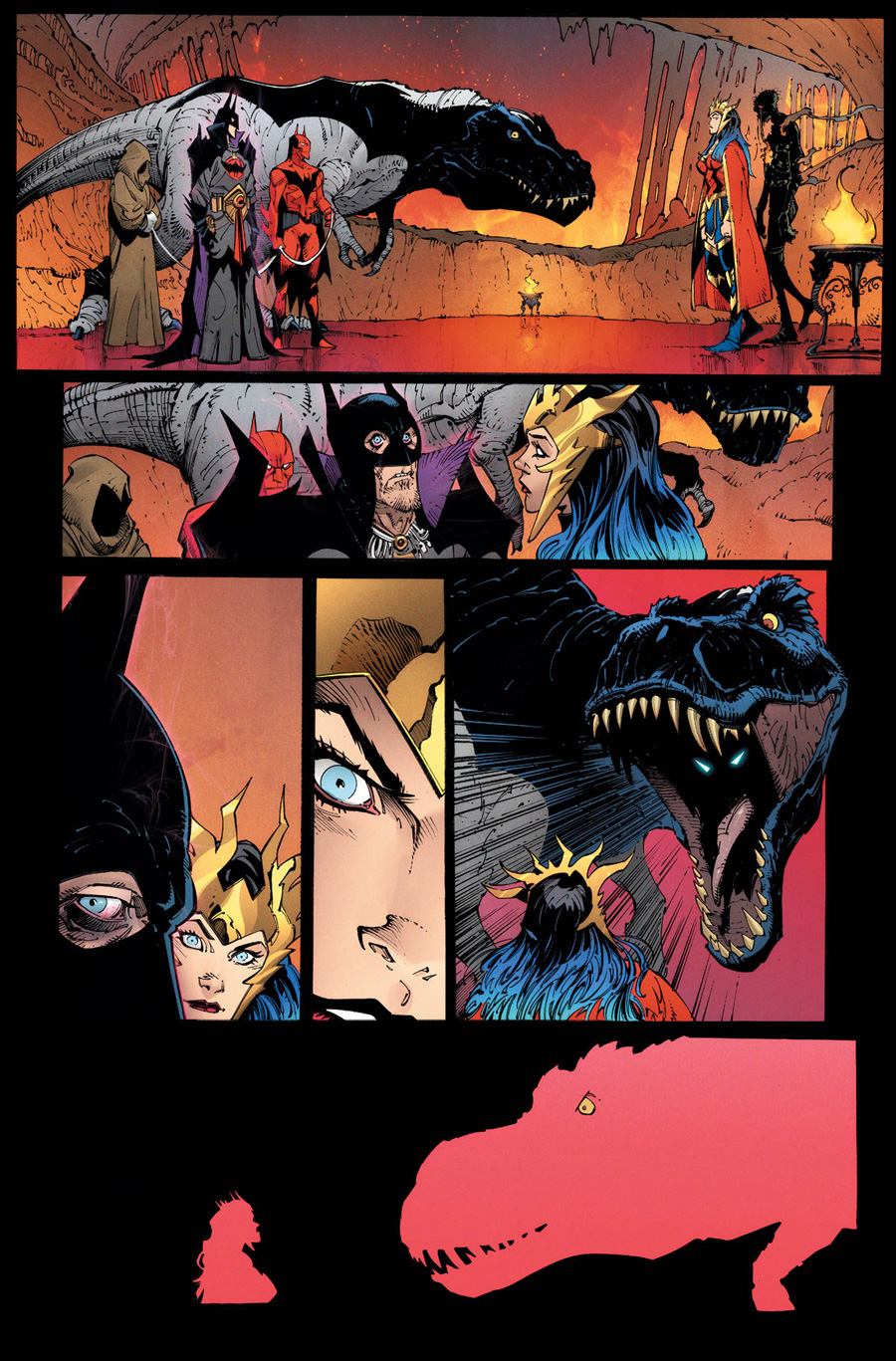 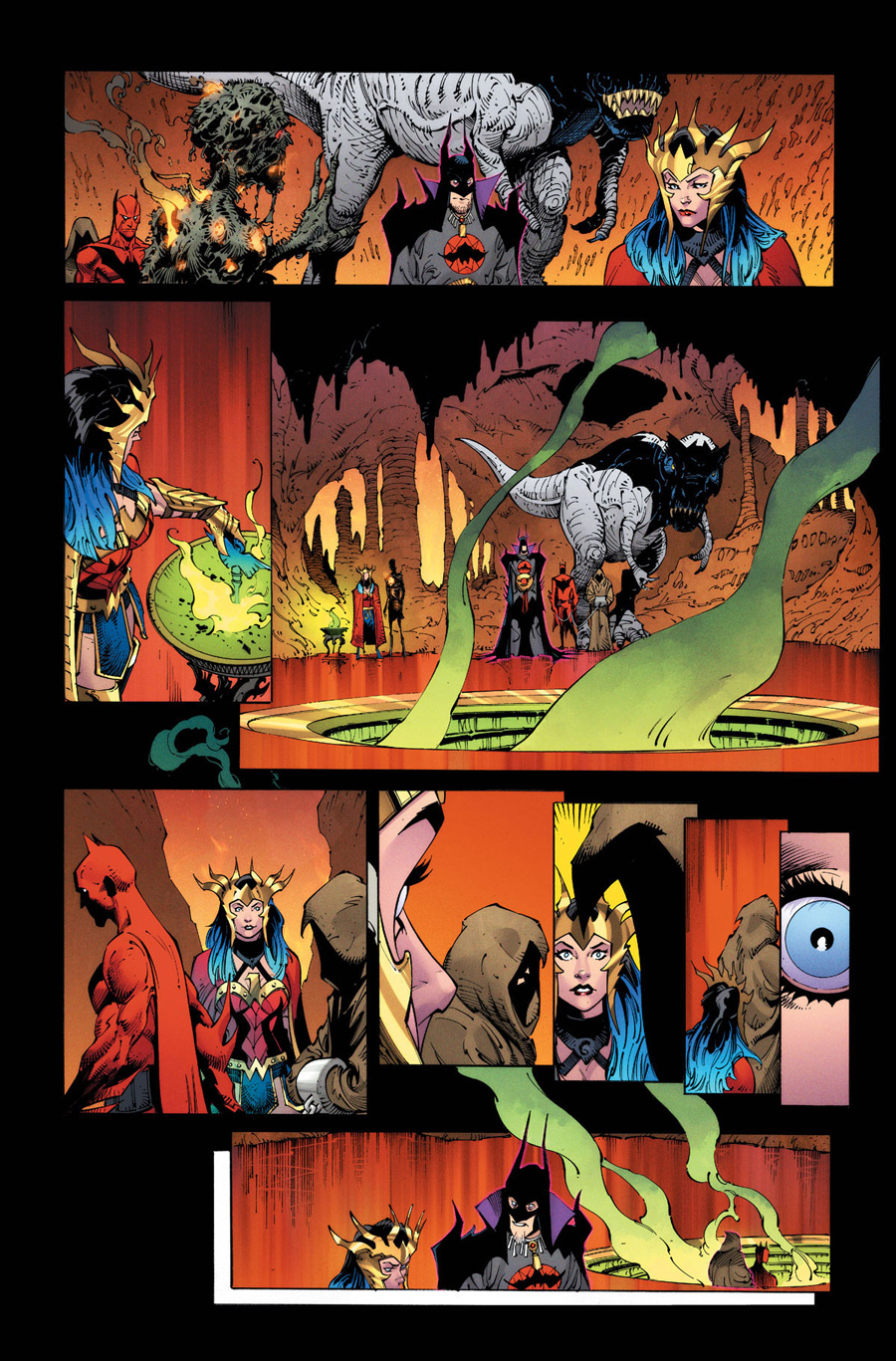 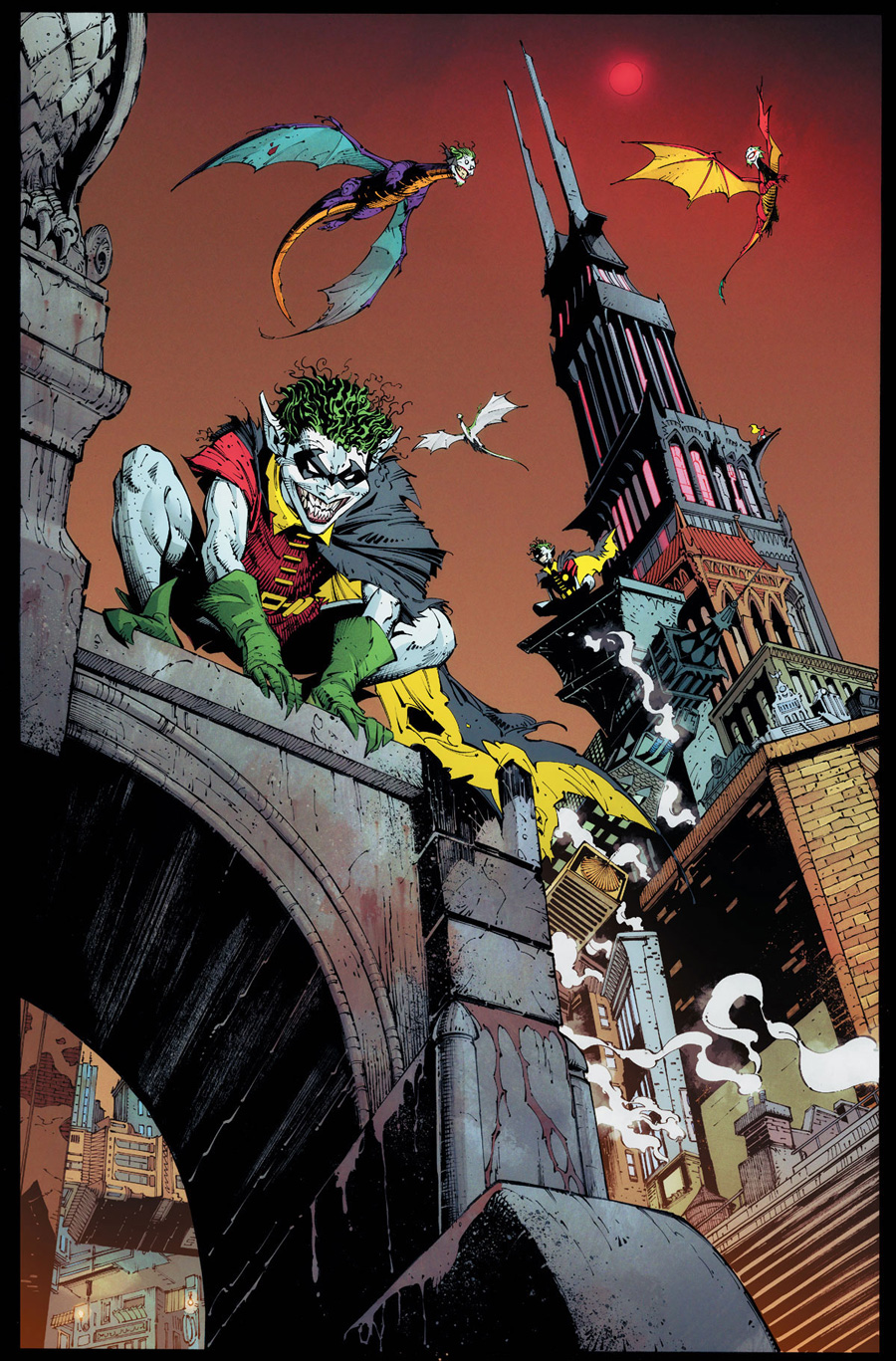 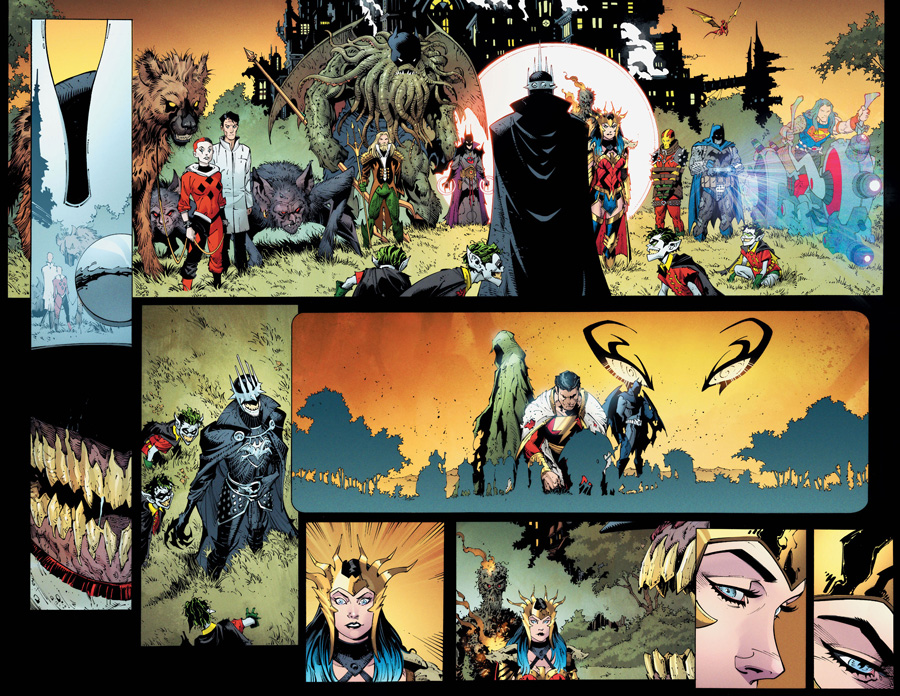 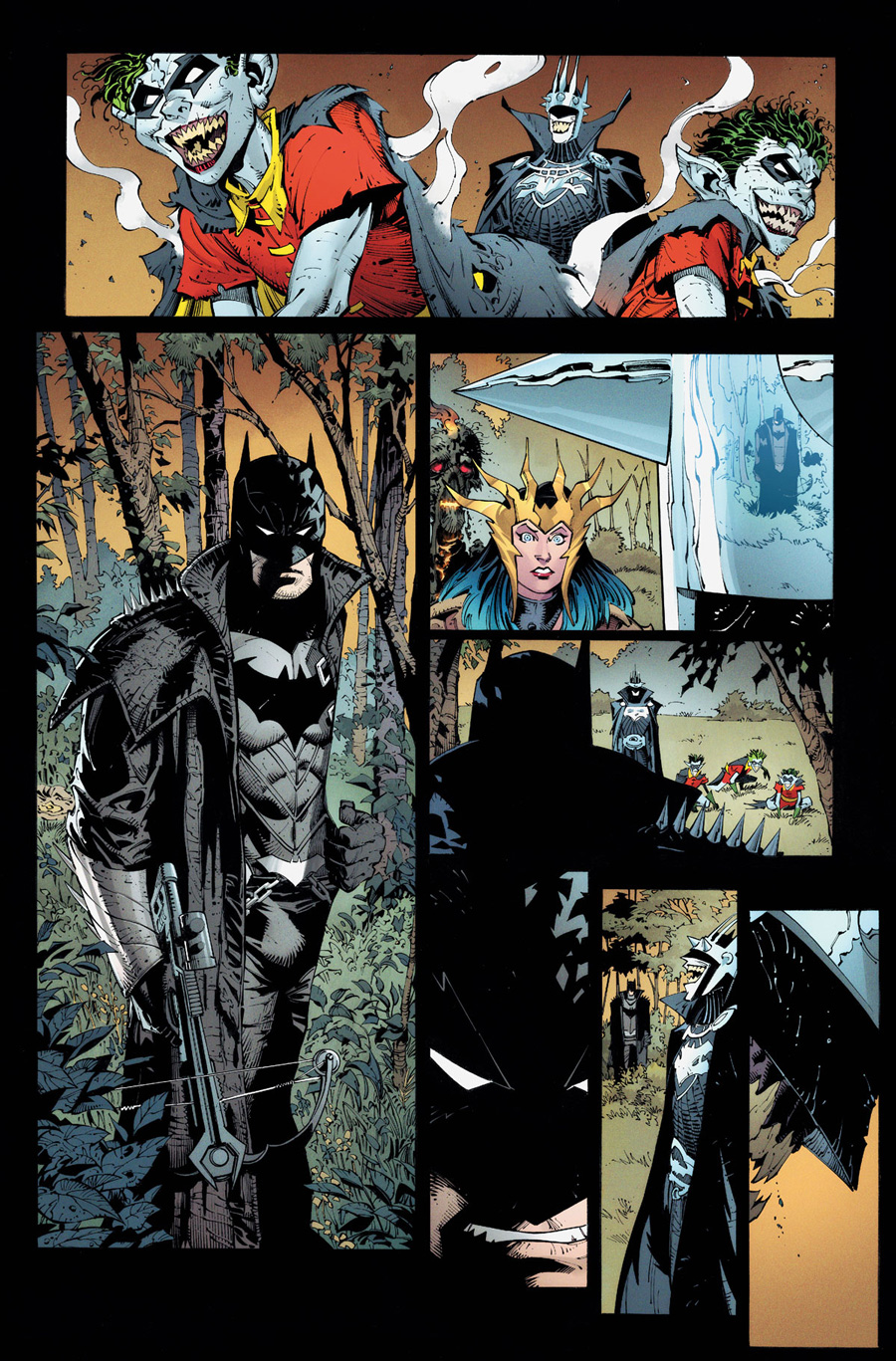