Tom Cruise Is Partnering with NASA For Film Project

Tom Cruise has formed a partnership with NASA to shoot a film aboard the International Space Station, with NASA Administrator Jim Bridenstine taking to Twitter to reveal the news.

NASA is excited to work with @TomCruise on a film aboard the @Space_Station! We need popular media to inspire a new generation of engineers and scientists to make @NASA’s ambitious plans a reality. pic.twitter.com/CaPwfXtfUv

It’s unclear at this point if the film aboard the International Space Station is connected to the project Cruise is working on with SpaceX. The film announced on Monday with SpaceX is set to be the first narrative feature shot in outer space. 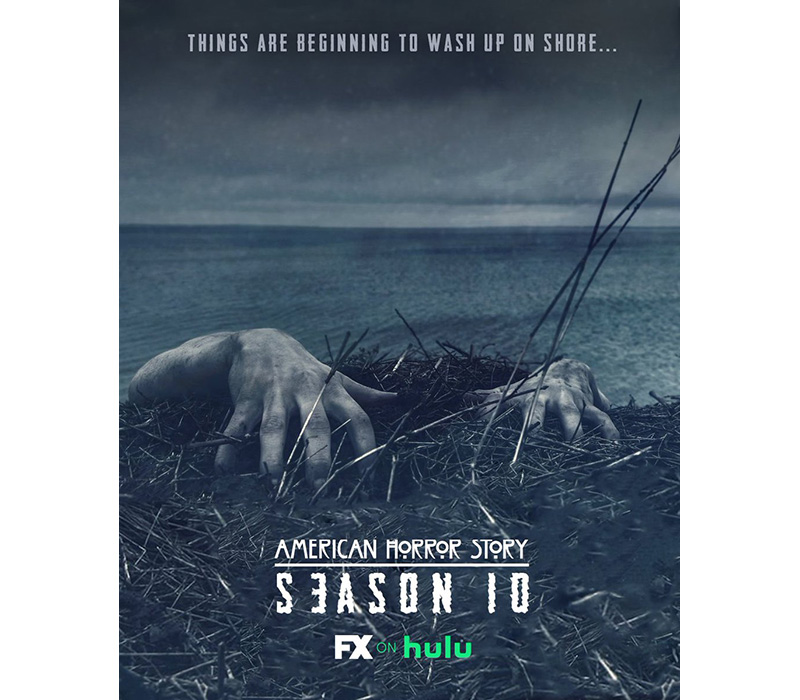 In a recent interview with The Wrap, creator Ryan Murphy revealed the current status of FX’s forthcoming tenth season of American Horror Story, stating there’s a possibility he might change his original idea for the new season’s theme because it has to be filmed during warmer months. Like other film and TV productions in Hollywood, the production for AHS Season 10 has also been delayed due to the ongoing global pandemic.

He further confirmed there are currently no knowledge when production will be able to begin. “You know, nobody so far has called me up and said, ‘OK, we have a plan to move forward for shooting. So until that day, everybody is kind of on pause. I honestly don’t know. But it’s a great season and I know all the actors are chomping at the bit to get into it, so that’s all I know.”

Order Must Be Restored in New Snowpiercer Trailer

TNT has released a brand new trailer for their long-in development series adaptation of Snowpiercer, featuring new footage that highlights the social division among the passengers. Based on Oscar winner Bong Joon-Ho’s 2013 film of the same name, the dystopian thriller is set to make its debut on Sunday, May 17 at 9PM.

Set more than seven years after the world has become a frozen wasteland, Snowpiercer centers on the remnants of humanity who inhabit a perpetually moving train, with 1001 cars, that circles the globe. Class warfare, social injustice and the politics of survival play out in this riveting television adaptation based on the graphic novel series and film from Oscar winner Bong Joon Ho (Parasite). The series was renewed for season two prior to season one airing. Production on season one wrapped and season two production is nearly completed.

All Scripts for Disney+ She-Hulk Are Complete

She-Hulk writer Dana Schwartz took to Twitter to reveal that they have already completed working on the scripts for Disney+’s highly-anticipated MCU series. Because of this, casting might possibly start soon with Marvel Studios reportedly looking for an “Alison Brie-type” actress to portray the role of Jennifer Walters. However, given the world’s current situation right now, production might not begin right away as other upcoming MCU projects like The Falcon and the Winter Soldier are still in temporary production suspension.

The She-Hulk room ended so if you happen to be a showrunner looking for a writer who makes jokes and writes books and knows a lot of historical fun facts, hit me up!!!!

The She-Hulk series was officially announced by Marvel’s chief creative officer Kevin Feige last year along with two other MCU shows Ms. Marvel and Moon Knight. This marks the iconic superheroes’ live-action debut who are also expected to be featured in future MCU films.

The series will be developed and written by Jessica Gao, who is the Emmy-winning scribe behind Rick and Morty‘s acclaimed Season 3 episode “Pickle Rick.” 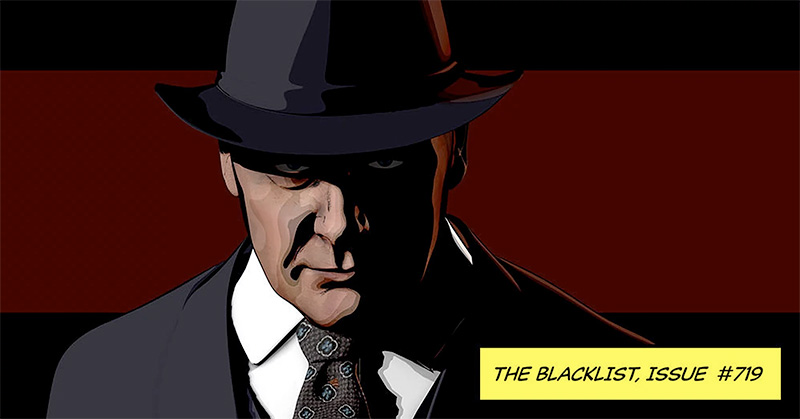 The seventh season finale of NBC’s The Blacklist is ending the season with a unique hybrid of live-action and graphic novel-style animation. The season finale is set to air on May 15 at 8 p.m. ET/PT.

The season’s 19th episode, titled “The Kazanjian Brothers,” was midway into filming in New York when TV productions across the industry were halted due to COVID-19. Producers decided to add graphic novel-style animation that would incorporate the already filmed live-action scenes.

Cast members recorded dialogue from their homes for the animated scenes to ensure a seamless transition between the two styles, as editors and animators complete their work remotely.

In the episode, the Task Force investigates an accountant who works for lucrative criminals in order to find the violent and thuggish brothers hired for his protection. Liz must make a momentous decision. The episode will guest star Brian Dennehy and Laila Robins.