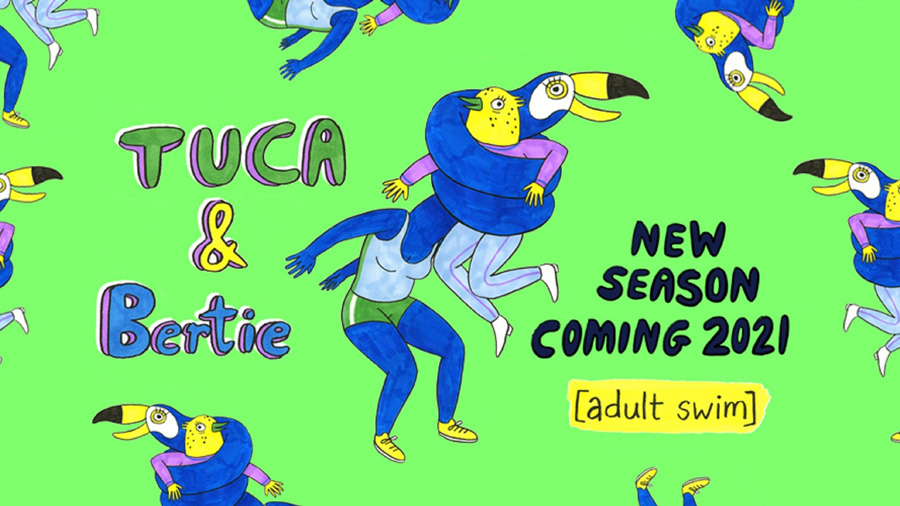 Tiffany Haddish and Ali Wong-led series is officially finding a new life in Adult Swim as the Rick and Morty network gives the show a 10-episode second season renewal. Tuca & Bertie is scheduled to make its return and broadcast debut in 2021.

“I’ve been a fan of Adult Swim shows since my teens, so I’m thrilled to bring my beloved fowl to the party and be a new voice for a fresh decade of absurd, irreverent, yet heartwarming adult animation,” Hanawalt said in a statement.

Tuca & Bertie is a comedy about the friendship between two 30-year-old bird women who live in the same apartment building: Tuca, a cocky, care-free toucan, and Bertie, an anxious, daydreaming songbird. The adult animated series is led by Tiffany Haddish as Tuca and Ali Wong as Bertie. 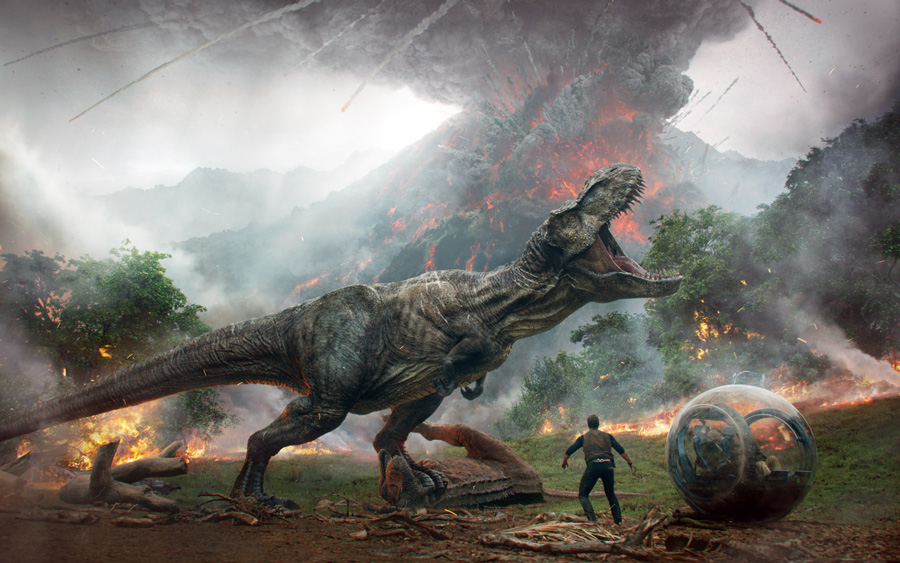 “The dinosaurs are now on the mainland amongst us and they will be for quite some time, I hope.”

Despite initial thought that the upcoming third and final installment in the Jurassic World trilogy, Dominion, would be the conclusion to the entire Jurassic Park franchise, producer Frank Marshall (Laurel Canyon) has confirmed that there are still plans to keep the sci-fi blockbuster series going after and Dominion is not being planned as the conclusion to the nearly three decades-old franchise, but rather is “the start of a new era.”

Little Mermaid Sequel in the Works 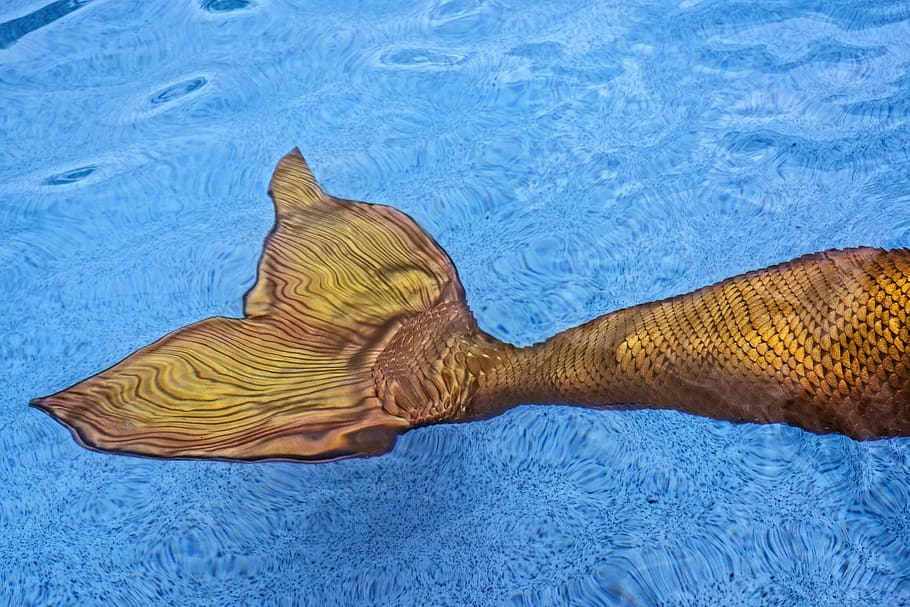 Peacock is in the process of developing a series adaptation of The Little Mermaid titled Washed Up, which will follow the events years after the titular lead had married the prince. The project hails from writer-producer Gracie Glassmeyer and Jane the Virgin creator Jennie Synder Urman.

However, fans should note that the upcoming sequel series won’t be based on the Disney version that everyone from all ages had come to know and love, but it will instead be inspired by Danish author Hans Christian Andersen’s original tragic fairy tale of the same name.

In Washed Up, fifteen years after giving up her tail to marry a prince at age 17, our princess is now miserable, unmotivated and in a loveless marriage. In other words, just a basic bitch human. But when her father suddenly dies, she suspects foul play and embarks on an epic adventure to save not only her underwater kingdom but all of humankind. 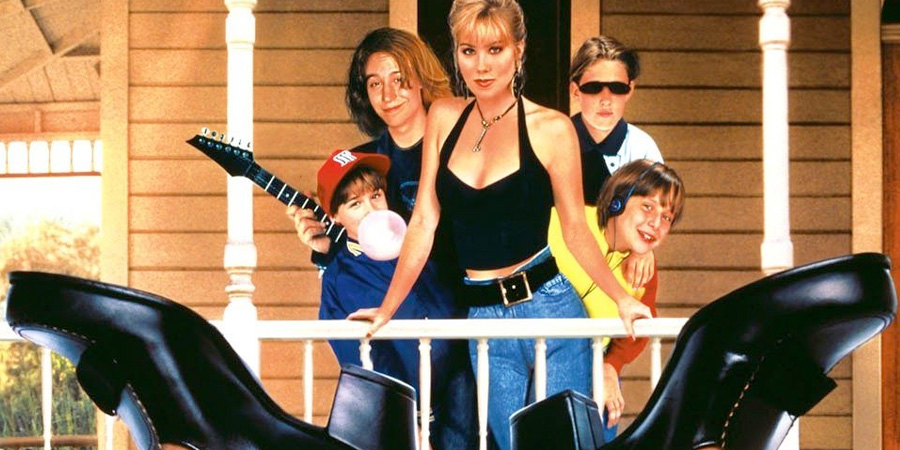 Treehouse Pictures (Set It Up) is in the process of developing a remake of Don’t Tell Mom the Babysitter’s Dead the 1991 cult comedy classic film with Honey director Billie Woodruff attached to helm the film.

“Don’t Tell Mom the Babysitter’s Dead is an iconic cult classic,” Treehouse president Nappi said in a statement. “We look forward to bringing audiences a new interpretation that is as funny and outrageous as the original but also smart and connected to the world today.”

Written by Chuck Hayward, the Don’t Tell Mom the Babysitter’s Dead remake is being described as a new and diverse take on the original film where it will be set in the present-day and centered on a black family. The film will be produced by Justin Nappi and Juliet Berman of Treehouse along with Oren Segal. It will also be executive produced by Juliana Maio, Tova Laiter, and original EP Michael Phillips.

“I’m amazed at how many people can quote dialogue from the original film, and I think this team has a fresh and modern approach to the story that will resonate in a brand-new way,” Phillips said.