HBO has released a trailer for the upcoming series reboot of Perry Mason starring Matthew Rhys (The Americans), giving viewers a deeper look at the twisted case the iconic private-detective-turned-lawyer is tasked with solving. The teaser, which confirms a June 21 premiere date.

Based on Erle Stanley Gardner’s series of novels, the new Perry Mason will be set in 1932 Los Angeles. While the rest of the country recovers from the Great Depression, this city is booming! Oil! Olympic Games! Talking Pictures! Evangelical Fervor! And a child kidnapping gone very, very wrong! This limited series follows the origins of American Fiction’s most legendary criminal defense lawyer, Perry Mason (Rhys). When the case of the decade breaks down his door, Mason’s relentless pursuit of the truth reveals a fractured city and just maybe, a pathway to redemption for himself.

In Murder Manual, eight “creepy, terrifying chapters from our book of horror include a little girl’s journey from a world of nightmares into the nightmare of reality, a gay couple’s romantic getaway in Palm Springs that turns murderous, a young woman whose rideshare turns deadly, and a girl who is held captive by a circus that must be rescued by her husband.”

Murder Manual is now available to stream on Amazon from Hewes Pictures. 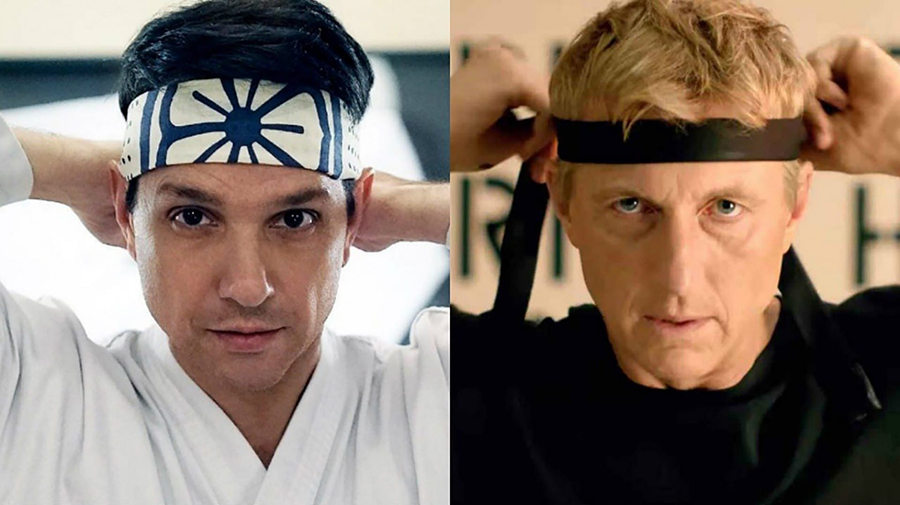 After two successful seasons on YouTube, the Karate Kid sequel series Cobra Kai is looking for a new streaming home ahead of its third season premiere as YouTube is looking to move away from scripted programming.

YouTube has co-produced the series with Sony Pictures TV for the three seasons but the service is looking to move more into unscripted programming, they informed the studio they would not be commissioning a fourth season of the series. Given its record-breaking viewership of over 80 million viewers across the first and second season premieres, Sony didn’t want to the series to end and has been negotiating with YouTube for the rights to take it to a new streaming platform for its upcoming third season and any future seasons, as well as non-exclusive rights to stream past seasons. 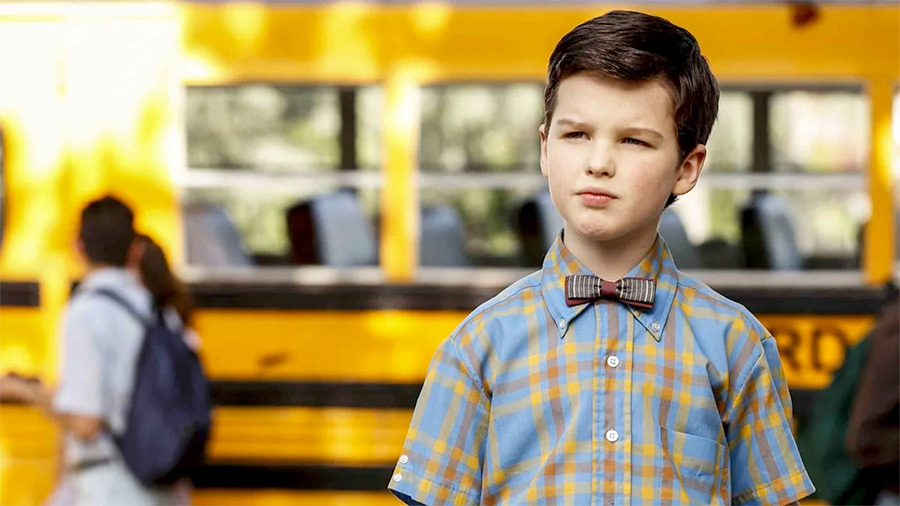 HBO Max has acquired the exclusive U.S. subscription-video-on-demand rights to the hit comedy series Young Sheldon in a deal with Warner Bros. Domestic Television Distribution. HBO Max is also the streaming home of the entire library of The Big Bang Theory, the longest-running multicamera comedy in television history.

“We now feel like our Big Bang offering is complete,” said Kevin Reilly, chief content officer, HBO Max, president TNT, TBS, and TruTV. “We are so proud to be the home of this beloved franchise and the place where new and existing fans can learn about young Sheldon Cooper’s roots.”

“In order for Sheldon Cooper to visit his younger self, he would need to manipulate spacetime. All you actually need is HBO Max,” said Young Sheldon creators/executive producers Chuck Lorre and Steven Molaro. “We are so pleased that Young Sheldon will once again be reunited with his future self on HBO Max, and we are excited for fans, new and old, to be able to binge both The Big Bang Theory and Young Sheldon for the first time.” 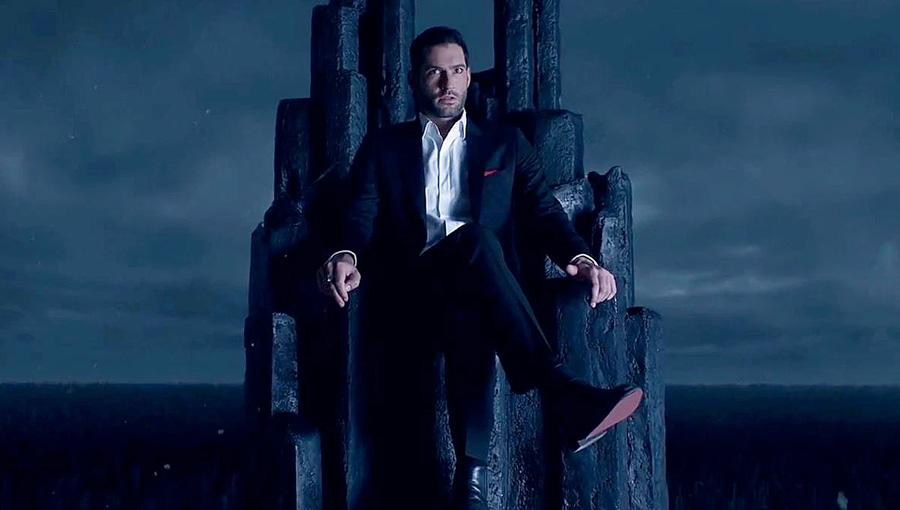 While Netflix has yet to officially announce they’ve renewed Lucifer for a sixth season, star Tom Ellis has made a renewal announcement even more possible by closing a deal to return as the title character.

Netflix has been in talks with Warner Bros. TV about a Season 6 and executive producers Ildy Modrovich and Joe Henderson already closed new deals for a new season while the rest of the Lucifer cast are also on board for another installment should Netflix decide to renew.

Lucifer tells the story of the original fallen angel. Bored and unhappy as the Lord of Hell, Lucifer Morningstar abandoned his throne. He then retired to Los Angeles, where he teamed up with LAPD detective Chloe Decker to take down criminals. Fox abruptly canceled the show after its third season, but it was saved by Netflix for a fourth and fifth season.