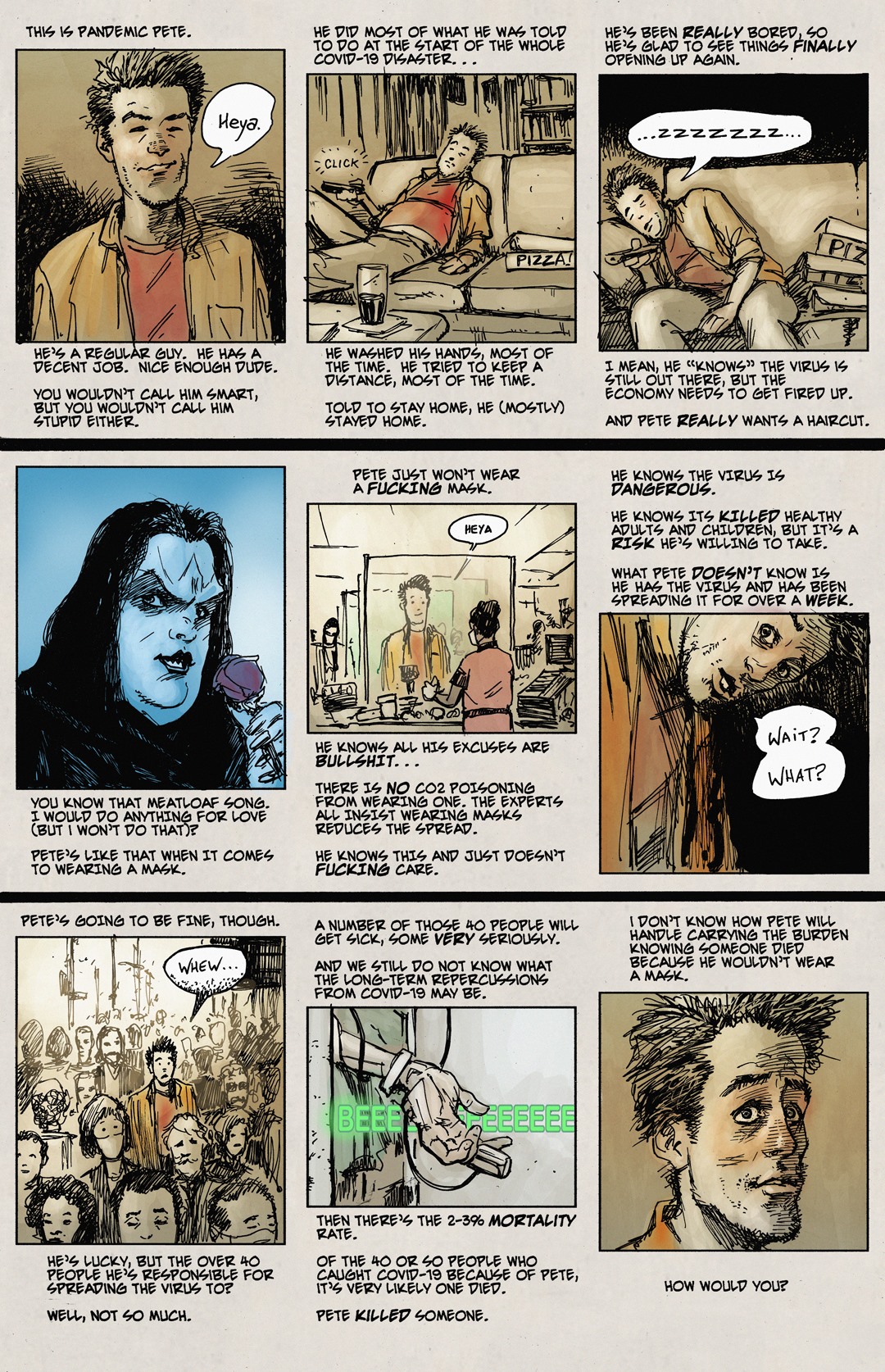 Artist/writer Richard Pace has applied his talents to numerous industries including games and television, but comics remains his greatest love. Hailing from Canada, Richard has contributed to BATMAN: THE DOOM THAT CAME TO GOTHAM (DC), PITT (Image), NEW WARRIORS (Marvel), AND IMAGINARY FIENDS (Vertigo). Most recently, he drew the controversial and successful series SECOND COMING from AHOY COMICS.