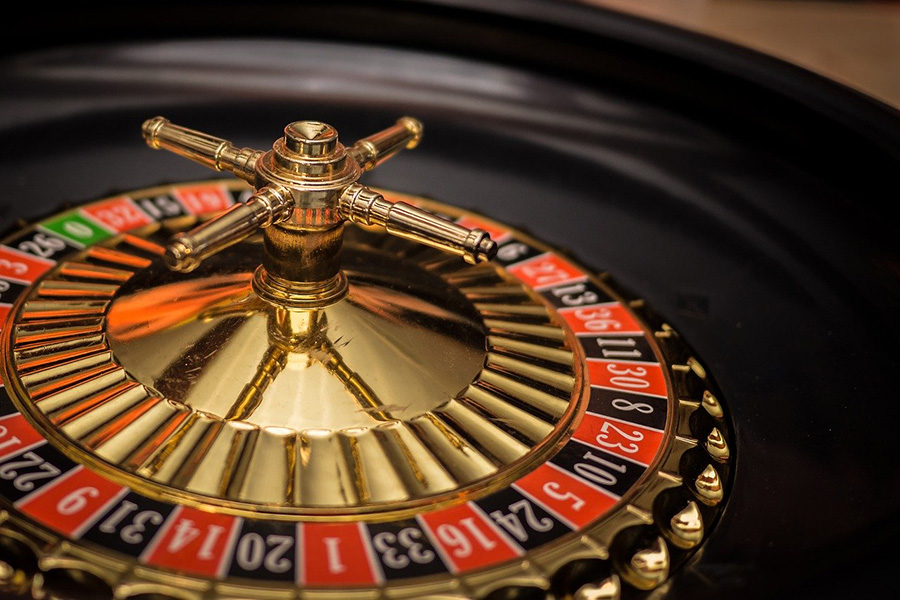 Roulette is one of the most exciting games to play when you’re in the mood to gamble. This game has become so popular over the years that you can now play Roulette here, there, and just about anywhere – thanks to the magic of the internet! Something which has most definitely contributed to the phenomenon that is online Roulette is the inclusion of the game in multiple movie classics.

To get a further insight into these much-loved films, keep reading!

This 1971 movie is the seventh installment in the prolific James Bond franchise. Prior to this film, Bond had already made a name for himself within the casino world, with various gambling events appearing throughout his movies, often when facing a bad guy.

The Diamonds are Forever scene in question is set in the Whyte House philanthropist mansion, and sees James Bond play a whole host of casino classics – Roulette included. Sean Connery plays the legendary role at this time, and as he enters the room, he stands to highlight a debonair charm and charisma that is typically associated with high-end casinos. His game of Roulette is used to set the scene for the famous Craps scene that follows, and demonstrates that not even James Bond himself can beat the house edge!

As one of the highlights of German cinema, Run Lola Run is widely considered a thriller, romance and also a philosophical examination of life and its various probabilities. Following its release, the film went on to receive critical acclaim, along with several accolades; the most famous scene being set in the casino.

Director Tom Tykwer uses the location of the casino, and the game of Roulette, to comment on the significance of time within the plot, although casinos rarely have clocks themselves. One avenue of the plot is centred around protagonist Lola, who is tasked to gather and deliver 100,000 Deutsche Mark in order to save her boyfriend’s life, in the space of 20 minutes. To achieve this, she gets a single 100 Deutsche Mark chip and sets herself up at a Roulette table. This leads onto another poignant feature during this scene – the reoccurrence of the number 20, which also plays an essential role in enforcing the concept of time. It indicates the importance of chance throughout the movie, and Roulette is very much a game of chance.

Casablanca is an American drama classic, directed by Michael Curtiz, set during World War II. It is considered to be one of the greatest movies ever made, and is frequently referenced in modern pop culture. One of the most talked about scenes from this film is the Roulette game that is played out in the café, owned by Rick, the movie’s protagonist.

The film shows a more corrupt game of Roulette than viewers may be used to. A woman and her husband come to the table to play, desperately trying to flee from a crooked investigator who is hounding them on their quest to reach America. Rick, played by Humphrey Bogart, recognizes their struggle and sets the game up to ensure that they will win – he knows his wheel shows bias towards the number 22. Although this isn’t a good example of casino etiquette, fans of the film cannot help but be heart warmed by this gesture.

So, there you have it! A brief but informative look back into the classic movie vault, to see where Roulette has been utilized to enhance and further their plots. Now, shout out “action!” and log onto your favourite online casino – it’s time to make movie magic!