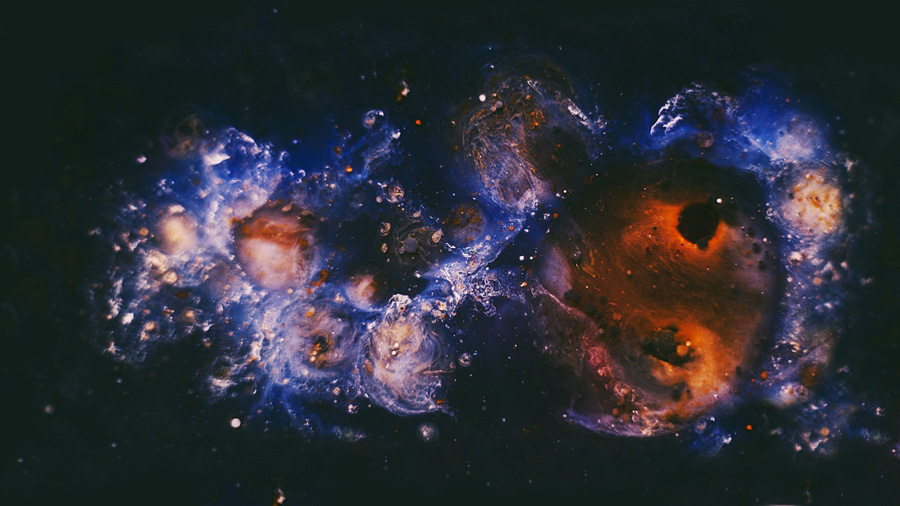 If you’re like millions across the globe, you may feel like you’re already living in a science fiction movie at times. Society has gone pretty digital with virtual happy hours, work-from-home webinars, and online gaming. Humans seem to find new ways to push the boundaries of technology more and more with each year that passes, and while it can be exciting, it can also feel like a boring dystopia at times.

Sitting in front of a computer screen for hours each day can become quite dull, and the redundancies presented by “virtual living” have many people feeling a bit bored. Nights out have been replaced with video chats. Water cooler banter has been replaced with conference calls. People gather around virtual board games, flock to online casinos, and watch live stream concerts, but this doesn’t always bring the same joy as in-person entertainment. While the role of technology in society is impressive, let’s be honest; it can get really boring.

This is why science fiction movies can be such a great way to break up the monotony; they are packed with action and adventure, with riveting plots, intriguing characters, and enticing special effects. If you are looking to escape from the drudgery of the day-to-day, there’s no better way to do so than to tuck into an epic science fiction film.

We all know about the big names in the science fiction world – Star Wars, Star Trek, Guardians of the Galaxy, etc. However, there are a lot of gems out there that you may not have caught at the theatre. Some science fiction films are small, independent productions that never make it to the big screen. Others catch unfair criticism at the box office and thus slip by unnoticed.

In this article, we’ll look at five science fiction movies that you may not have seen because they were rather underrated. 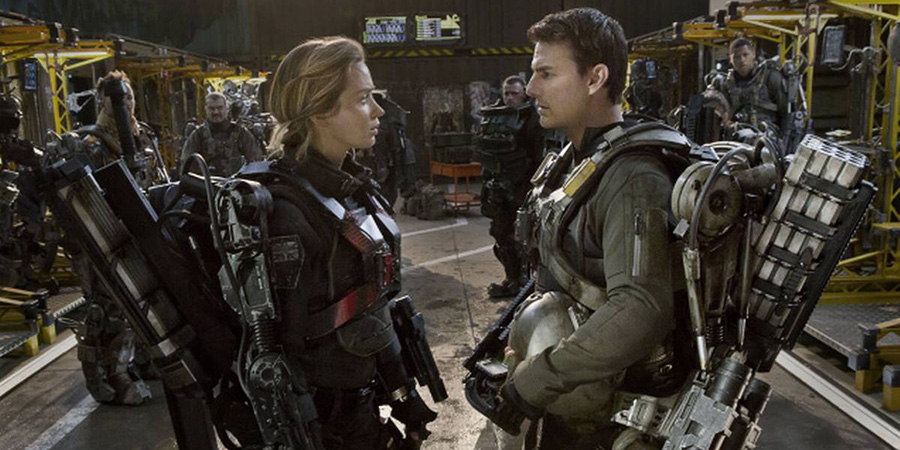 Edge of Tomorrow is an action-packed movie with great special effects, a unique plot, and a star-studded cast. As a result, it did quite well in the box office, and was even a success with critics. Yet a lot of people, even science fiction fans, still have not seen this movie. Maybe it’s because Tom Cruise is too “A List” for certain tastes, or maybe it’s because the whole repeating the same day over-and-over again sounds too much like Groundhog Day. However, if you haven’t watched this movie yet it’s definitely worth checking out. There have even been talks about creating a sequel, which would be titled Live, Die, Repeat and Repeat.

Despite having an attractive cast and an intriguing plot, In Time received a mixed response when it came out in 2011. The film’s premise is about a world where people stop aging at 25. Once you turn 25 you have a one-year countdown until you die. The catch is that you can actually buy more time, allowing you to live indefinitely as long as you have enough money. This sets up an exciting plot for a world in which people beg, borrow, steal, and even gamble to get more time. It’s a high adrenaline movie and despite the mixed reception it is absolutely worth a watch.

3. Valerian and the City of a Thousand Planets

Valerian received a lot of negative feedback for having flat characters and it was considered by many to be gaudy and over-the-top. Yet, the visuals are inarguably stunning, and the plot is a lot of fun. As with many science fiction movies, it’s important to suspend your disbelief to get into this one; the plot line is wildly imaginative and many of the characters are cliché and perhaps a bit silly. But that is also half the fun with this film; the action is non-stop, the characters are quirky, and there is even a love story for those who are into that sort of thing. This is a great “guilty pleasure” movie, and perfect for anyone looking to grab some popcorn and immerse themselves in a wild space adventure. 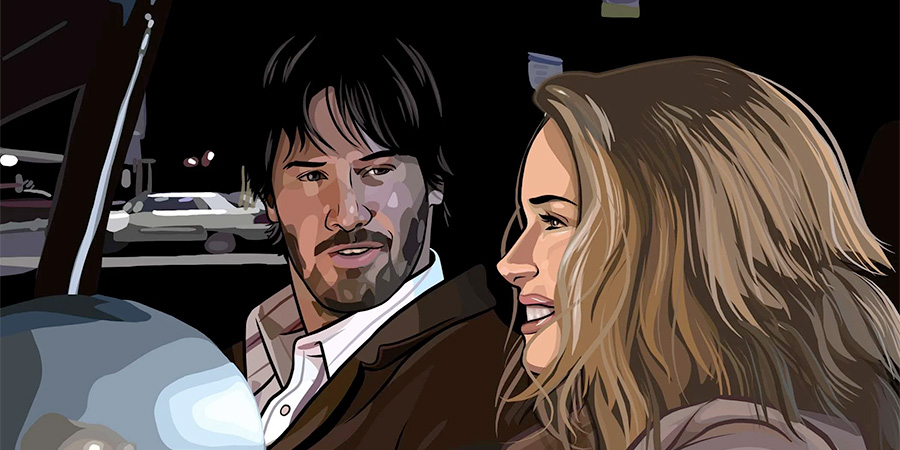 Based on a Phillip K. Dick novel, A Scanner Darkly depicts a drug-addled dystopian future. While critical response to this film was mostly positive, it didn’t do very well at the box office. However, if you are a science fiction buff, this movie is a “must see”. Not only because Dick is a legendary sci-fi writer, but because the film used a form of rotoscoping to create trippy, cerebral visuals that fit perfectly with a plot in which everything seems fuzzy and reality is an intangible concept.

5. The Man From Earth 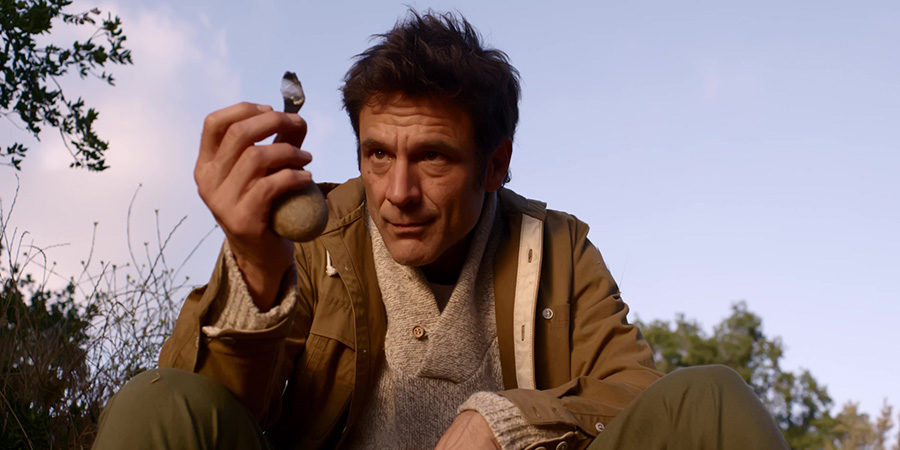 This film has been referred to as an “intellectual sci fi” and that is a great way of describing it. Unlike many of the other films on this list, you won’t find crazy special effects or a star-studded cast in this little gem. In fact, the entire film more or less takes place in the same house. However, the dialogue is so captivating that viewers will feel transported as the main character divulges a secret; that he is actually 14,000 years old. This movie is storytelling at its best, though the sequel was notably less compelling.