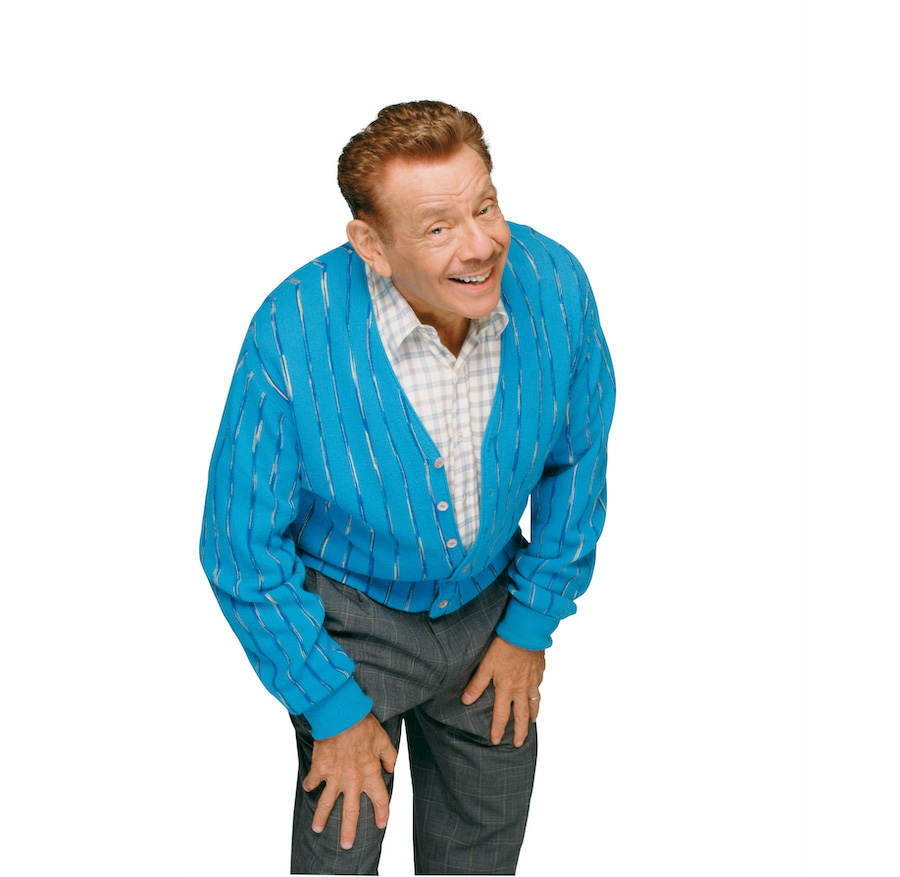 In celebration of the invaluable legacy of comedy great Jerry Stiller, TBS will run a specially curated, ten-episode marathon of treasured scenes from the sitcom Seinfeld and his role as the outspoken Frank Costanza, the father of Jason Alexander’s George Costanza. Fans can rejoice in reliving these unforgettable and authentic appearances from Stiller, making it a joyous “festivus for the rest of us” and for many generations to come.

The linear schedule is below.

4:30 PM ET / PT – “The Chinese Woman”
George’s crossed phone lines acquaint the gang with a woman who isn’t what she seems.

5:00 PM ET / PT – “The Doorman”
A doorman tries to cause trouble for Jerry. Kramer develops a male undergarment.

6:00 PM ET / PT – “The Rye”
George’s and Susan’s parents have dinner together for the first time.

6:30 PM ET / PT – “The Caddy”
Kramer befriends a caddy who helps him improve his golf game.

“The Best of Frank Costanza: In Memory of Jerry Stiller”
marathon will air this Saturday, May 16 from 4-9pm ET/PT.