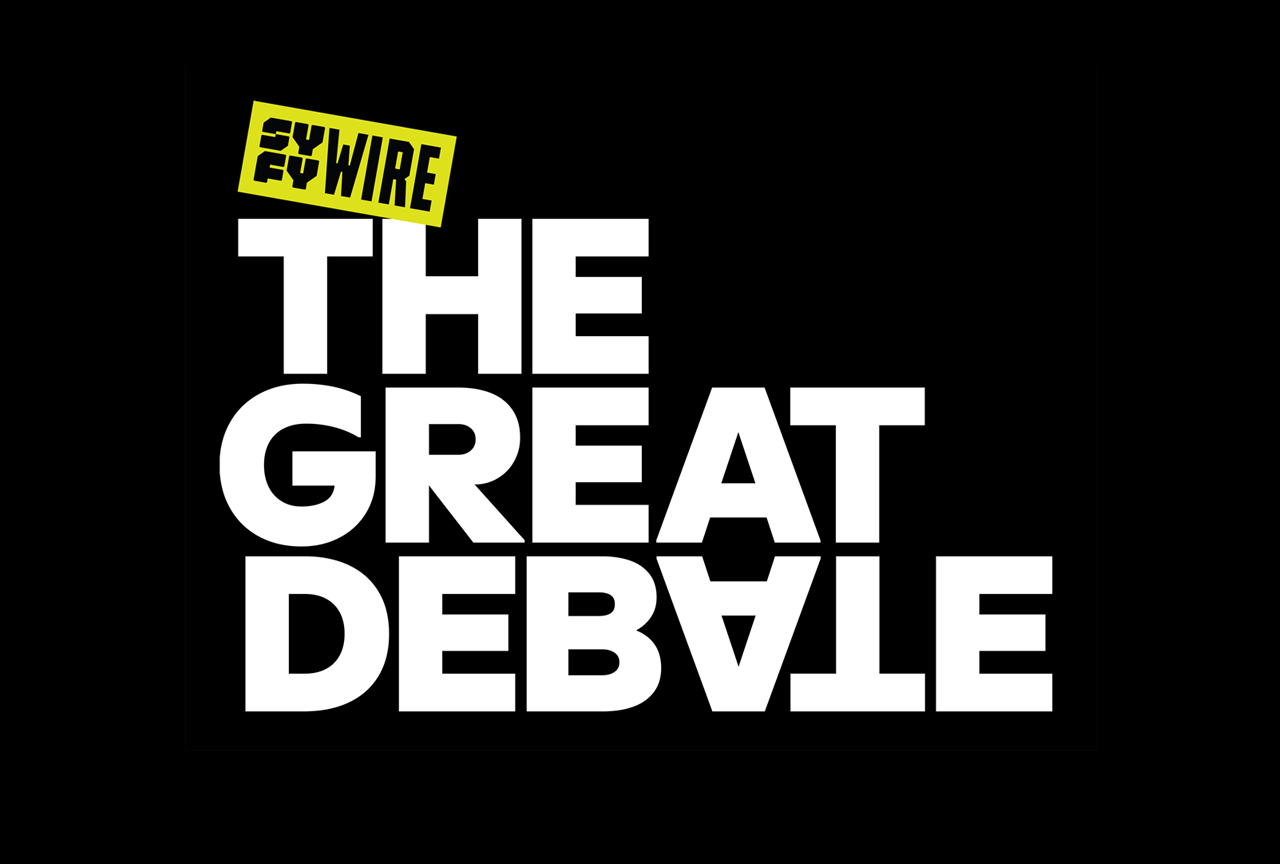 If there’s anything common to all geeks, it’s their desire to one-up the other. I mean, in your younger years, have you ever had an argument about who was stronger, Superman or The Hulk?

That’s kind of the premise behind SYFY Wire’s newest television show, The Great Debate. In front of a live audience, Geek culture celebrities are invited to argue with each other in defense of pre-selected topics given to them on the spot. Not only does this involve a degree of improvisational prowess and skill – it’s also pretty damn funny to see guys like Adam Savage match improvised nerd-fu against some of my personal favourite performers, including Orlando Jones or Amber Nash.

It’s not only funny, but the scope of knowledge of some of the items these folks can bring to bear on some of the most obscure and geeky topics makes me pine for those nostalgic days of yore, when I too, was busy trying to defend my own choices of hardware or opinions like why Darth Vader would have been the best boss!

I will always miss my Radio Shack TRS-80 …

The intimate presentation appeal of the show is also a major interactive draw, in my opinion. Like any other card-carrying geek, I’m missing all my comic convention appearances. Elbowing with professional nerds is something that I’m definitely bereft of as we continue into our state of global quarantine. The show’s format allows the celebrities to make contact with the audience, invite them into the joke creating a relationship that the television audience can vicariously enjoy. Yeah, I miss my con gatherings and I’m sure any other respectable fan will get this sense too. 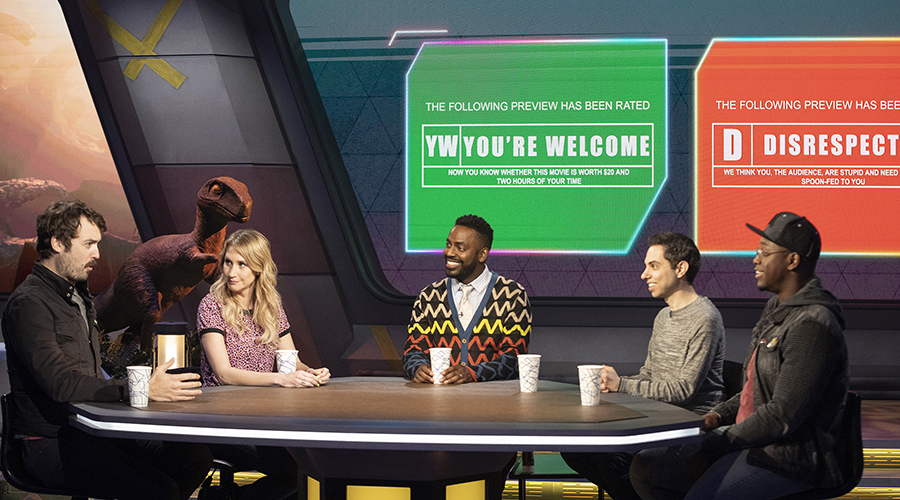 Hosted by Baron Vaughn (Mystery Science Theatre 3000) and his super-snarky, less-than-lovable robot sidekick, DB-8, this 30-minute show covers all areas of fandom, like horror, comics, science-fiction and more. There’s bound to be something in every episode for all sorts of fans. Featured performers will include the likes of Mayim Bialik (Big Bang Theory), the cast of Critical Role, Aisha Tyler (Archer) and many other surprise guests.

If you’re like me, missing SDCC, then this is the closest thing you can get to watching an interactive Comic-Con panel in your own living room.

Geek-flavoured nostalgia and humour – can there be a better combination? Hope you’ve kept all your old devices! 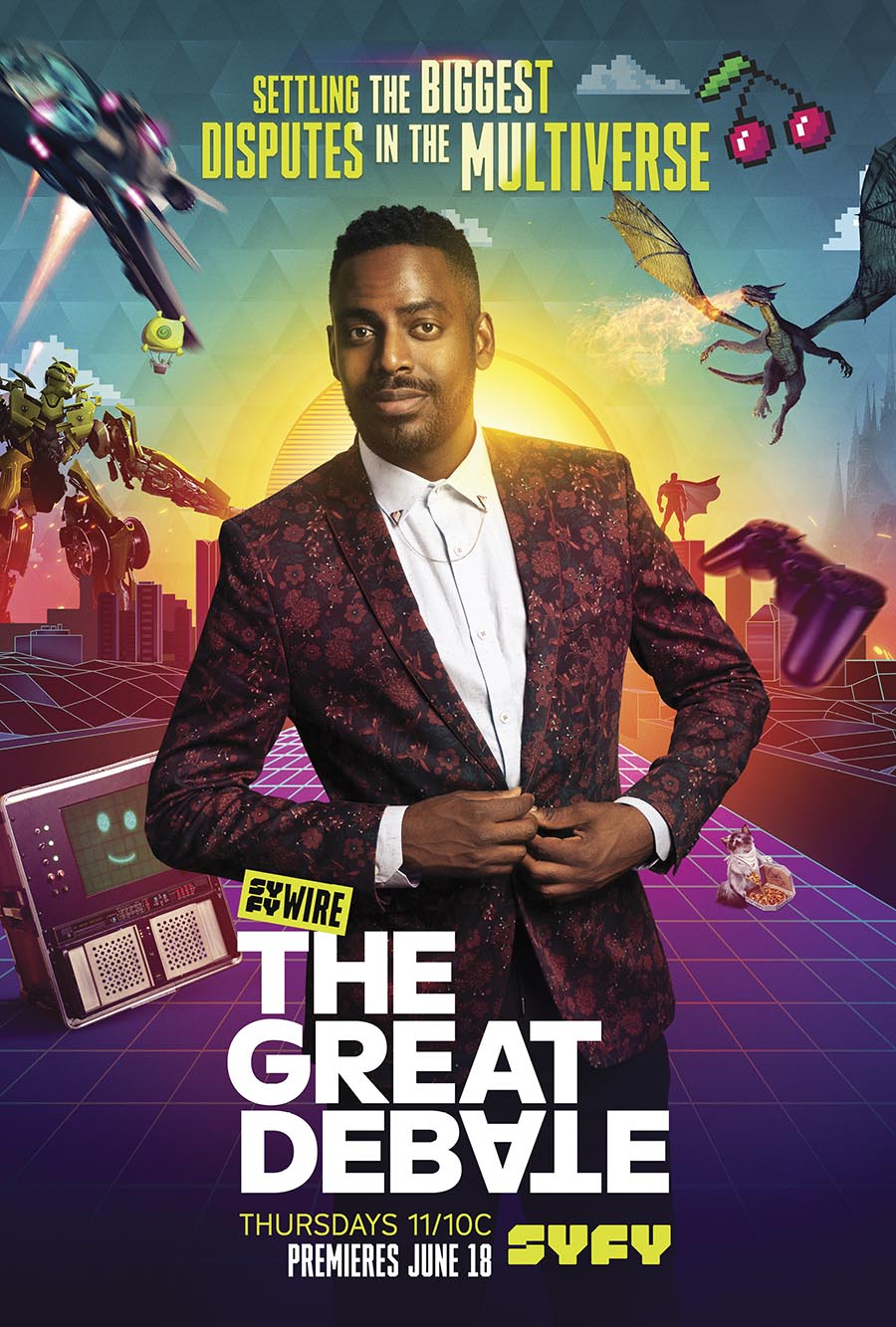