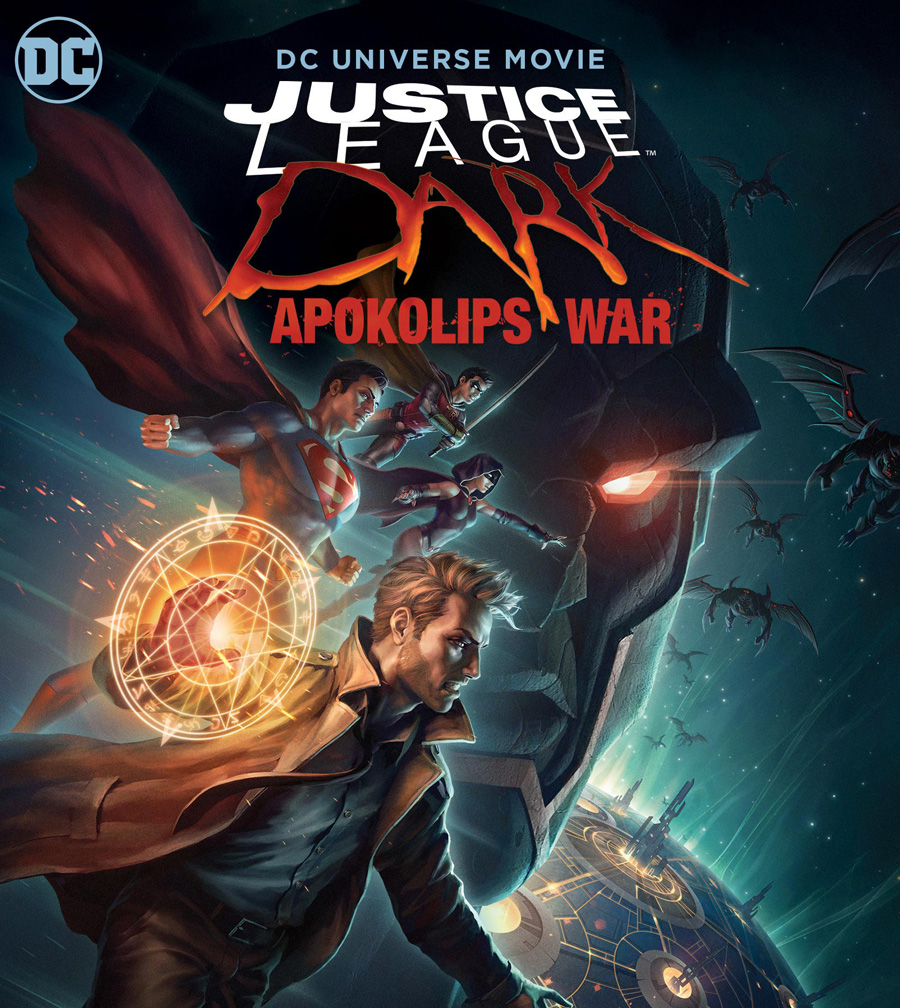 Warner Bros. Home Entertainment and IGN will put newly-released Justice League Dark: Apokolips War in the spotlight this Saturday, May 9 with a Virtual Watch Party followed by an all-star Digital Panel – the latter to be hosted by IGN, and starring several of the movie’s filmmakers and actors.

The Watch Party will commence at 1:00pm PT/4:00 pm ET. Fans are encouraged to purchase the Digital version of Justice League Dark: Apokolips War from their favorite online retailer, and then cue up the film to watch and simultaneously follow several of the actors and filmmakers as they live-tweet their thoughts, anecdotes and observances on Twitter. Fans posing questions over Twitter might even get a few answers from the stars and filmmakers. 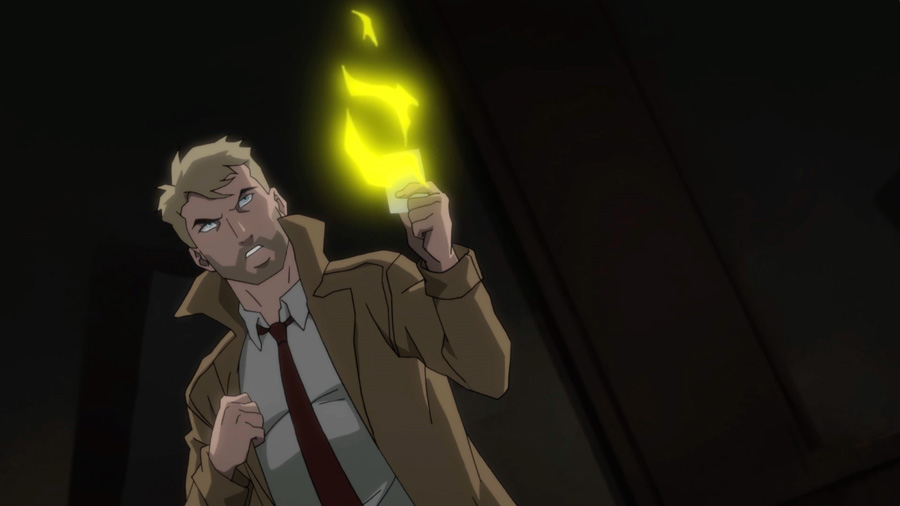 Panelists confirmed for the one-hour panel – which will premiere at 3:00 pm PT/6:00 pm ET Saturday on IGN and its affiliated YouTube and Facebook pages – include Jerry O’Connell (Stand By Me, Jerry Maguire), voice of Superman for seven films; Matt Ryan (Legends of Tomorrow, Constantine), the voice of Constantine for both of the Justice League Dark films in the arc; Jason O’Mara (The Man in the High Castle, Agents of S.H.I.E.L.D.), the series’ voice of Batman for 11 DC Universe Movies; Christopher Gorham (Covert Affairs, Insatiable, Ugly Betty), the voice of The Flash in six films; co-directors Matt Peters (LEGO DC: Batman – Family Matters) and Christina Sotta (Young Justice); screenwriter Ernie Altbacker (Batman: Hush, Justice League Dark); and executive producer James Tucker (Reign of the Supermen, Justice League Dark), the maestro overseeing the continuous Justice League arc for the past seven years.

Those wishing to play along with the Watch Party should begin following these actors and filmmakers confirmed to participate in the live-tweeting:

Justice League Dark: Apokolips War is Rated R for strong bloody violence throughout and some language. 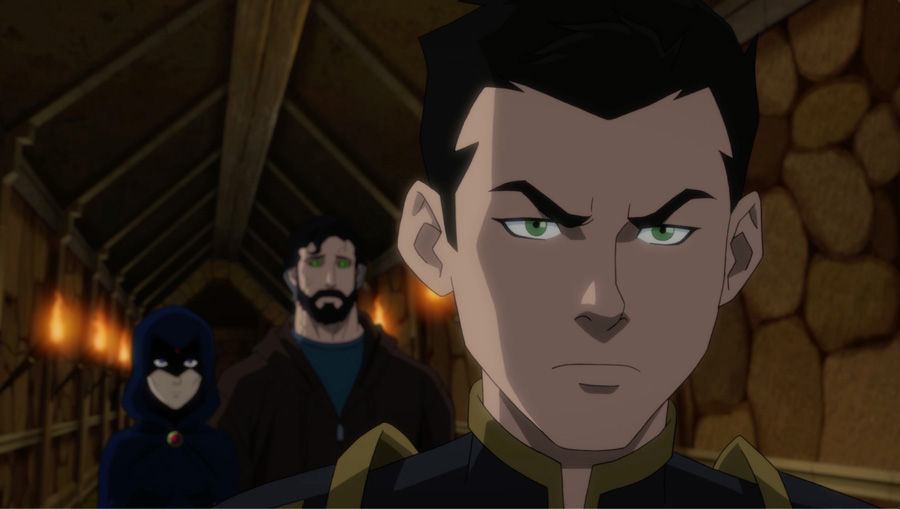 Culminating a seven-year, 15-film animated journey that began with the release of Justice League: The Flashpoint Paradox in 2013, Justice League Dark: Apokolips War finds Earth decimated after intergalactic tyrant Darkseid has devastated the Justice League in a poorly executed war by the DC Super Heroes. Now the remaining bastions of good – the Justice League, Teen Titans, Suicide Squad and assorted others – must regroup, strategize and take the war to Darkseid in order to save the planet and its surviving inhabitants. This is truly the war to end all wars, and only the victor will live to enjoy the spoils. 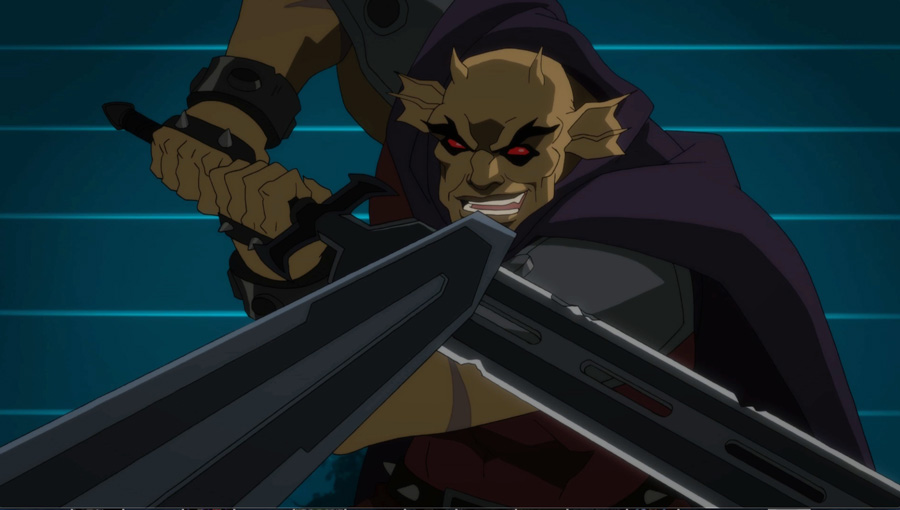