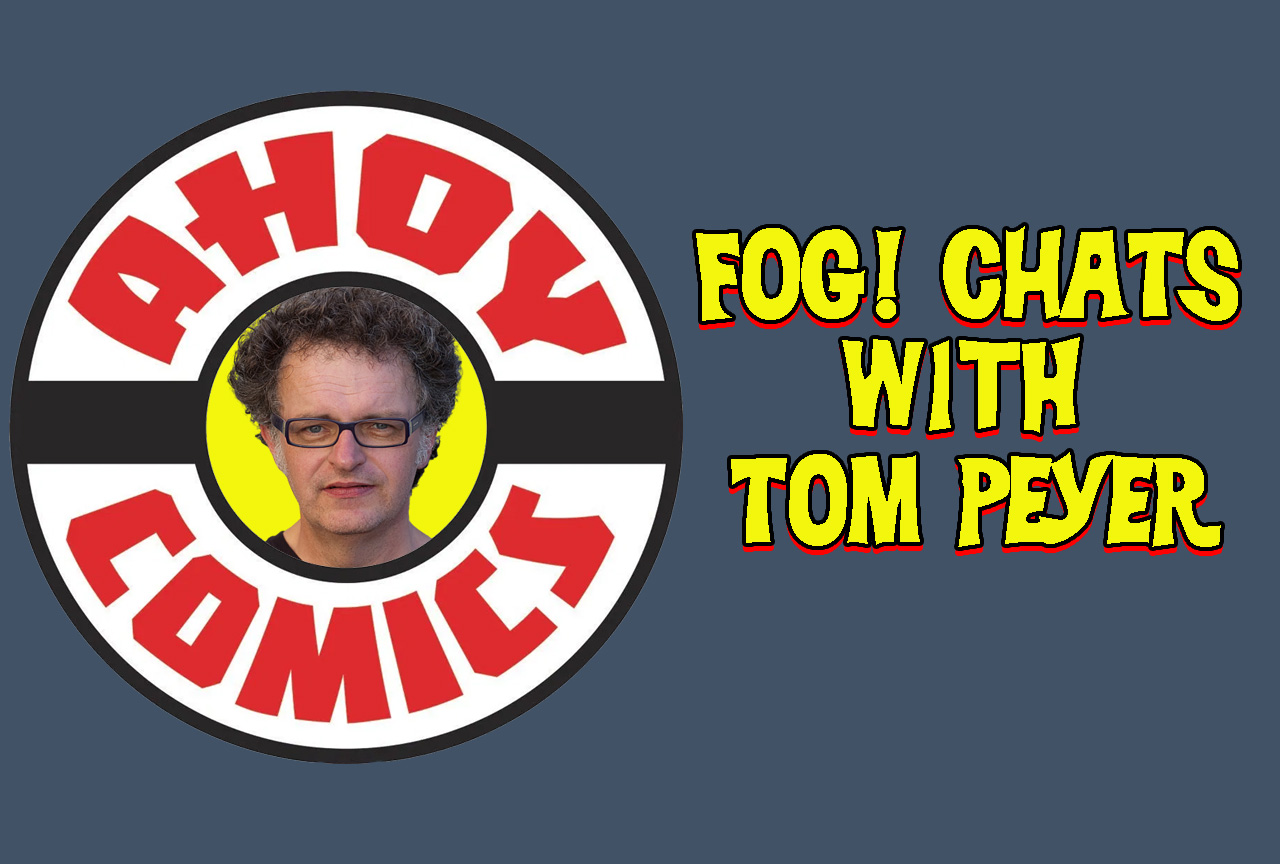 It seems like it was only 90 weeks ago when AHOY Comics burst onto the scene with their first release, The Wrong Earth #1.

We were able to sit down once again with AHOY editor-in-chief and writer of Dragonfly and Dragonflyman, Tom Peyer, to discuss Dragonflyman Day and what’s to come from this 92 week old publisher.

FOG!: AHOY Comics has announced that today, June 16th, is Dragonflyman Day. What is it and what was its genesis?

Tom Peyer: It’s to celebrate a milestone anniversary: 91 weeks since the first issue of The Wrong Earth, the comic that introduced the upstanding, clean-living masked crimefighter and his parallel world version, the dark, disturbed Dragonfly. Now if we commemorated Dragonfly, he’d consider the attention a threat. So Dragonflyman it is. 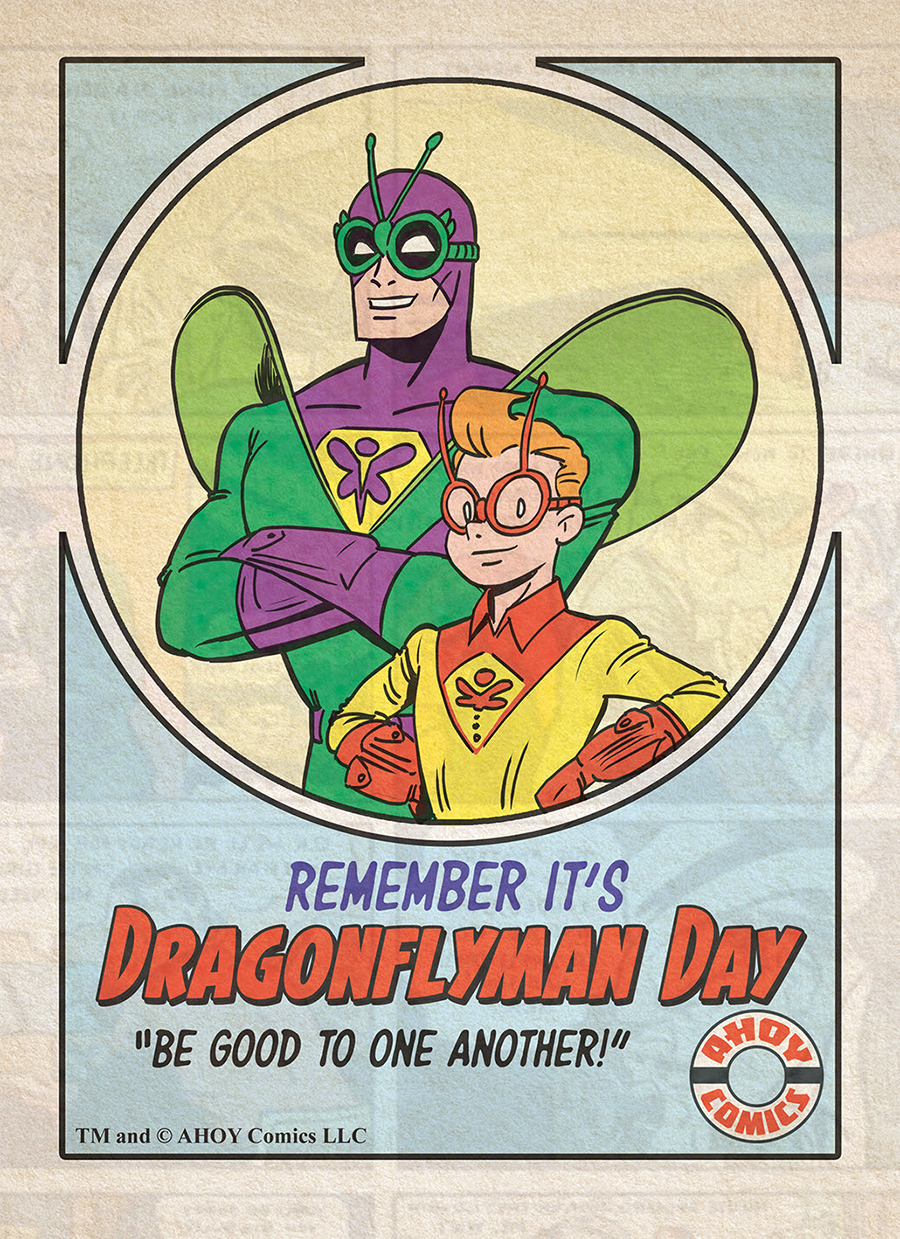 This is the first I’ve heard of it. That really works out nicely. I’m very pleased.

Since its debut, AHOY Comics has really made an impact. Now following the pandemic, how do you feel the comic industry has changed and what changes, if any, will affect AHOY in the months to come?

I don’t think anyone can answer that. In the larger world, things are changing dramatically every week, and everything is interconnected. I think we’ll have to wait and see where history is headed before we can speak confidently about the direction of any one industry.

Dragonfly & Dragonflyman was a prequel to your runaway hit The Wrong Earth.  In the books, you chronicle the adventures of a Batman-esque character in two different worlds, one a Silver Age crimefighter, and the other a grim and gritty vigilante.  Are there plans for a third series, or even a third incarnation of the character?

Jamal Igle and I are working on a second series of The Wrong Earth, and we just got an idea for a third that made us laugh very loudly.

You wrote two other AHOY series, High Heaven and Hashtag: Danger.  Any plans to follow up either of these with more stories?

I would love to, if collected edition sales warrant it.

What else does AHOY have coming up in the future?

We’re roaring back into comics shops June 24, with the pandemic-delayed debut of Ash & Thorn, by Mariah McCourt and See Lee, with covers by Jill Thompson.  The similarly-delayed second issue of Billionaire Island by Mark Russell and Steve Pugh will be in shops July 1. Starting June 10, we’ll be continuing the current series of Stuart Moore and June Brigman’s Captain Ginger: Dogworld digitally (note new title); the collected edition will be a physical book available in stores.

How did you spend your quarantine?  What media did you binge on?

I started watching Captain Scarlet, which is a Gerry Anderson puppet show like Thunderbirds. It’s technically a step up and a much darker story, and I really like it. I’m also enjoying DC’s Stargirl; it really feels like a comic book. And I finally got a collected edition of the early Alex Raymond Flash Gordon strips, and they are beautiful. I’m trying to make that book last. 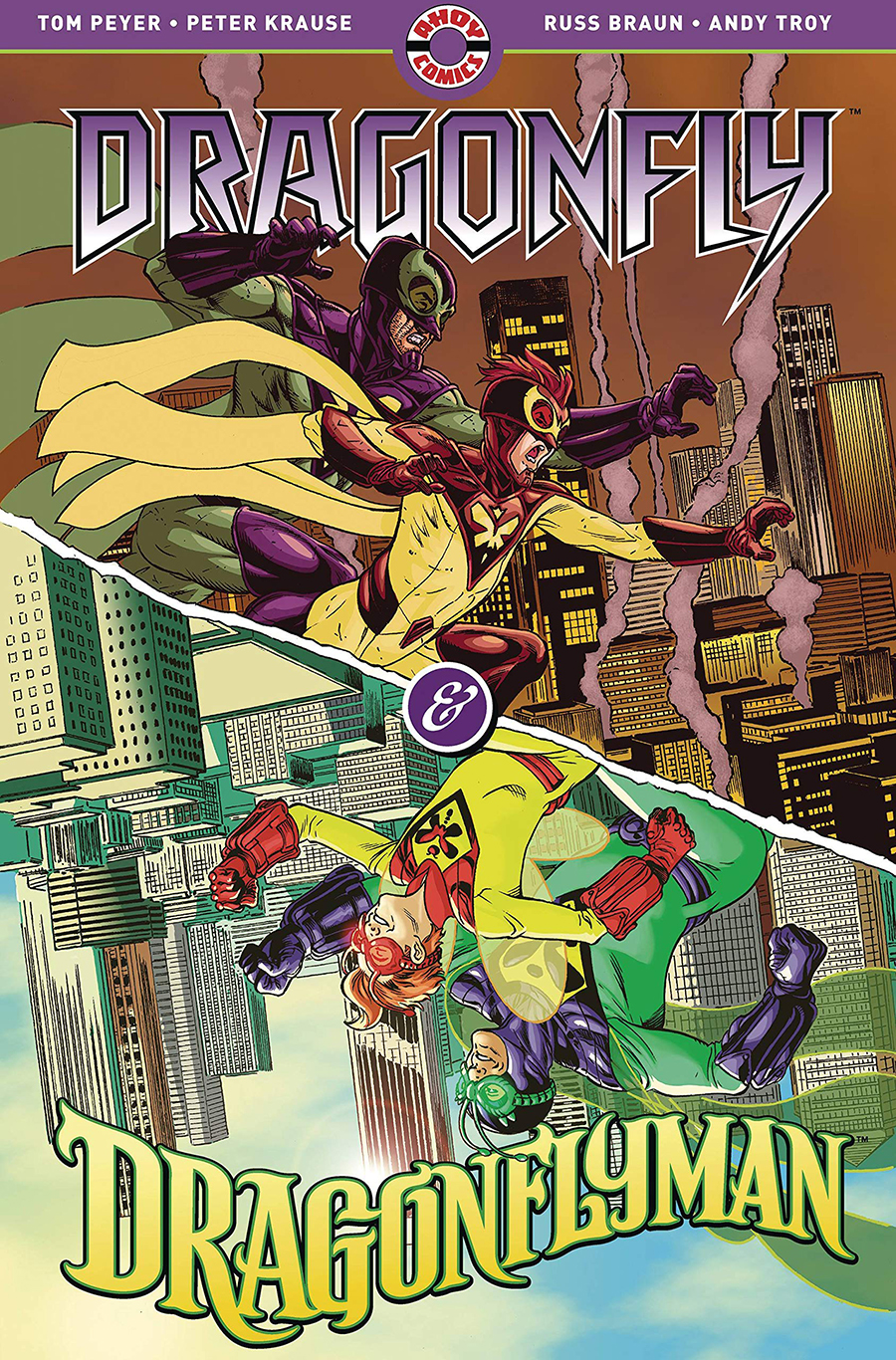