Obi-Wan Series Will Use Same VFX technology as The Mandalorian

In a recent interview with the ACE Universe, when asked about his upcoming Star Wars prequel series, Ewan McGregor confirmed they will be using the same visual effects technology called “The Volume” that was first seen in The Mandalorian.

“I think I am going to enjoy it much more,” McGregor said. “[The prequels] were all blue screen and green screen and it was hard to imagine, but nowadays I think things have moved on so much, and I think a lot of what you see is gonna be what we see on the set. I don’t know if you’ve seen the behind-the-scenes of The Mandalorian series, but they employ that incredible screen. It’s pretty amazing. It makes you feel like you’re in the place, it’s going to feel realer for us as actors.”

Ewan McGregor will reprise his role as Obi-Wan in the series, set to take place eight years after the events of Revenge of the Sith, where we last saw Obi-Wan delivering the infant Luke Skywalker to his Tatooine homestead. The series will be directed by Deborah Chow. Chow, Amini, and McGregor will serve as Executive Producers alongside Kathleen Kennedy, Tracey Seaward (The Queen), and John Swartz (Rogue One: A Star Wars Story). Jason McGatlin, Lucasfilm’s Executive Vice President Production, will serve as co-producer.

Shudder’s Scare Package Goes “One Time in the Woods”

Shudder has released a new clip from “One Time in the Woods,” from the upcoming horror anthology film Scare Package, which is set to debut on AMC’s horror-focused streaming service this week.

The anthology film will premiere on Shudder in the U.S., Canada and the UK on June 18. 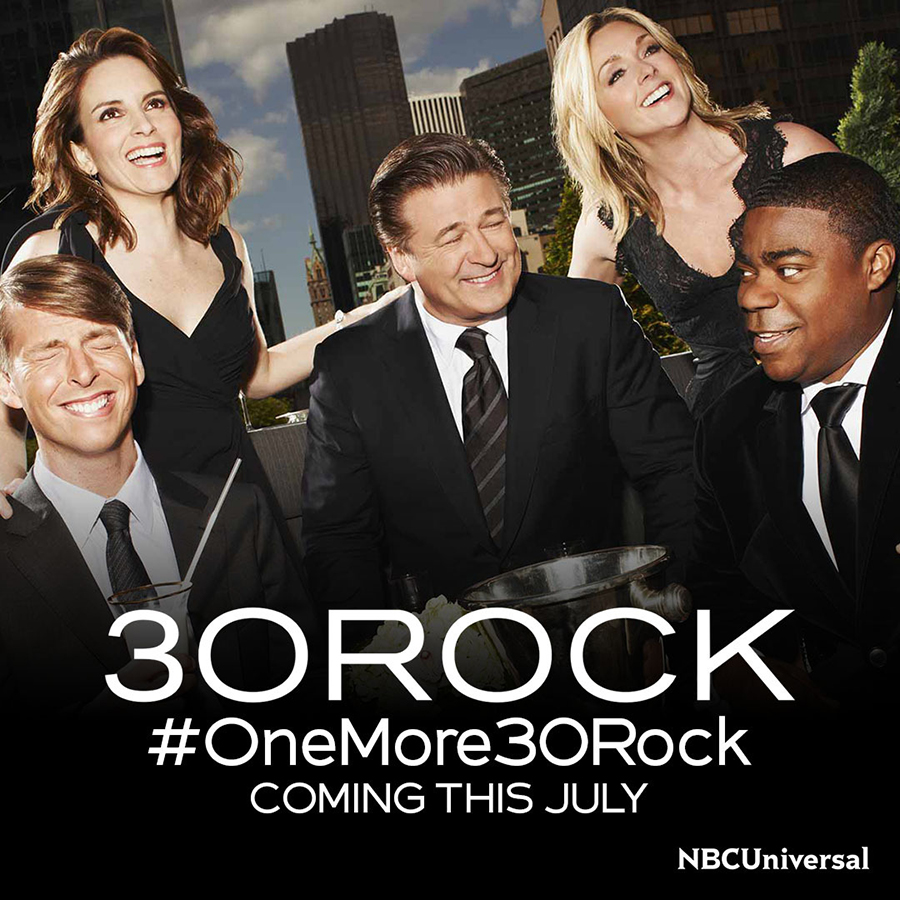 The Emmy-winning comedy ensemble will return for a one-off, hour-long special that doubles as an upfront event for the NBCUniversal family of networks. Stars Tina Fey, Alec Baldwin, Tracy Morgan, Jane Krakowski and Jack McBrayer will reprise their roles.

The commercial-free event, which will be shot remotely due to the coronavirus pandemic, will feature guest appearances from stars from across the NBCUniversal family and will highlight new and returning programming from NBC, USA, Syfy, E!, Bravo and more. The special will premiere on NBC on Thursday, July 16 at 8/7c and will be rebroadcast later on USA, Syfy, E!, Bravo, Oxygen and CNBC; it will also be available to stream on Peacock on Friday, July 17 at 9/8c.

Hulu and NEON have released the official trailer for Palm Springs, their upcoming romantic comedy film, starring Andy Samberg and Cristin Milioti as they trapped together in an endless time-loop. The film is set to premiere on Hulu and in select drive-ins nationwide on Friday, July 10th.

When carefree Nyles (Andy Samberg) and reluctant maid of honor Sarah (Cristin Milioti) have a chance encounter at a Palm Springs wedding, things get complicated when they find themselves unable to escape the venue, themselves, or each other. 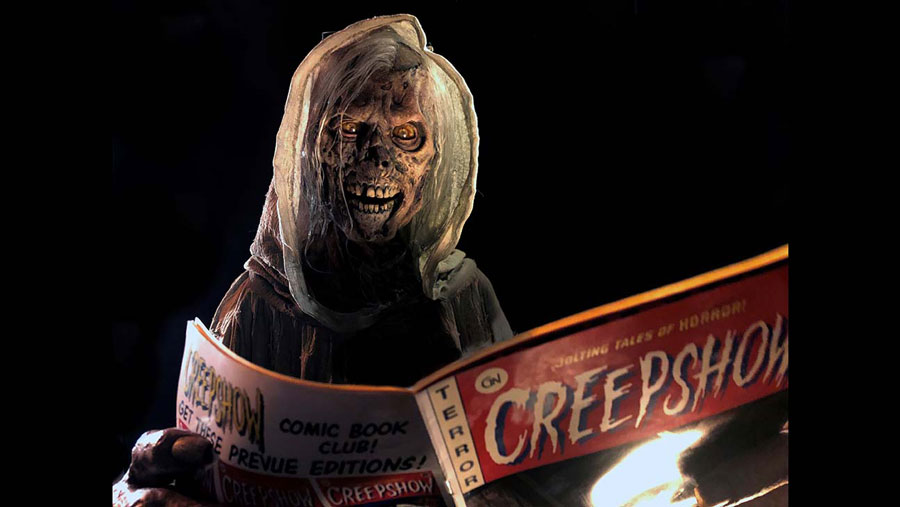 AMC’s horror-focused streaming service, Shudder, has already ordered a full set of scripts for a potential third season, though hasn’t quite given the greenlight yet.

In an official statement, Shudder general manager Craig Engler revealed that the new script order comes as a contingency plan for showrunner Greg Nicotero and the writers room to help “get as far ahead as possible” with a potential third season while they wait to resume shooting amidst the ongoing coronavirus pandemic.

“Creepshow continues to be near and dear to my heart and having the opportunity to continue the legacy by developing season 3 gives me the chance to work with some of the best storytellers and artists in the business,” Nicotero said in a statement. “The stories we have in the pipeline for season 2 are even more outrageous, more fun and capture the spirit of what George Romero and Stephen King started in the ‘80s.”