Fun Fact: Juneteenth is recognized by 47 states and the district of Columbia as a state holiday or observance.

HBO Max has released the official trailer for their upcoming animated comedy series Close Enough, premiering on the streamer on Thursday, July 9th.

From JG Quintel, creator of the Emmy Award-winning Regular Show comes Close Enough, a surreal animated comedy about a married couple, their five-year-old daughter, and their two divorced best friends/roommates all living together on the East side of Los Angeles. They’re navigating that transitional time in your 30s when life is about growing up, but not growing old. It’s about juggling work, kids, and pursuing your dreams while avoiding time-traveling snails, stripper clowns, and murderous mannequins. Their life may not be ideal but for now, it’s close enough. 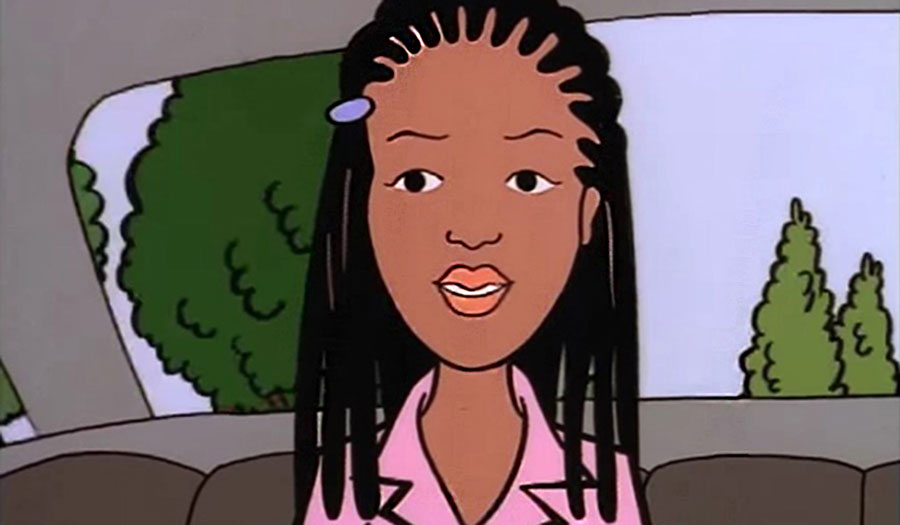 Comedy Central has given a series order to Grace Edwards’ new adult animated spin off titled Jodie, based on the character from MTV’s classic 90s sitcom Daria with Golden Globe winner Tracee Ellis Ross set to voice the titular lead.

What the original series did for showing how inane high school was for Gen X, Jodie will do for exploring the trials and tribulations of a first job for a new generation. The show will satirize workplace culture, Gen Z struggles, the artifice of social media and more. With themes of empowerment along gender and racial lines, explorations of privilege, and a wicked sense of humor, the series will shine a light on the personal and professional issues young Black women face today.

What the original series did for showing how inane high school was for Gen X, Jodie will do for exploring the trials and tribulations of a first job for a new generation. The show will satirize workplace culture, Gen Z struggles, the artifice of social media and more. With themes of empowerment along gender and racial lines, explorations of privilege, and a wicked sense of humor, the series will shine a light on the personal and professional issues young Black women face today.

Ahead of the film’s Blu-ray and DVD release this coming July, HBO Max has announced that Warner Bros.’ latest animated film Scoob! will now be available for streaming on HBO Max starting on Friday, June 26.

“HBO Max is the perfect home for these ‘meddling kids’ and their dog,’” Chief content officer of HBO Max, Kevin Reilly said in a press release. “Scoob! tells the backstory of how these beloved friends met and formed Mystery Inc. It’s a perfect addition to our kids and family offering and will sit alongside beloved original Scooby-Doo episodes.” 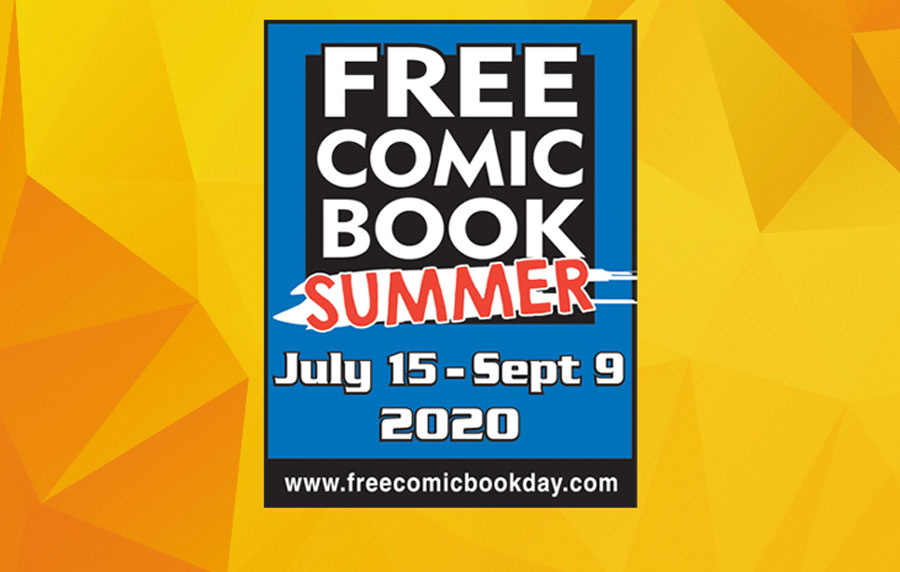 For the last 18 years, indie comic stores have used Free Comic Book Day to bring in new patrons. The rise of COVID-19 cast a shadow over this year’s event, which was supposed to take place on May 2. But now that stores are beginning to re-open, Diamond Comic Distributors has shared plans to salvage the festivities.

Free Comic Book Day will now be held over the course of several weeks, from July 15 to September 9. As a result, the event is now called Free Comic Book Summer.

According to Diamond’s new plan, free comics will be sent to retailers in “staggered” shipments consisting of 5-6 titles apiece. Once stores receive them, they can distribute them to customers in whatever order they please. This strategy is similar to how independent record stores are now handling Record Store Day, which is usually held on a Saturday in April and was also impacted by the coronavirus earlier this year. The organizers behind that event will now spread out vinyl releases over three days to encourage social distancing.

Could Ayer Cut of Suicide Squad Be Revealed at DC FanDome? 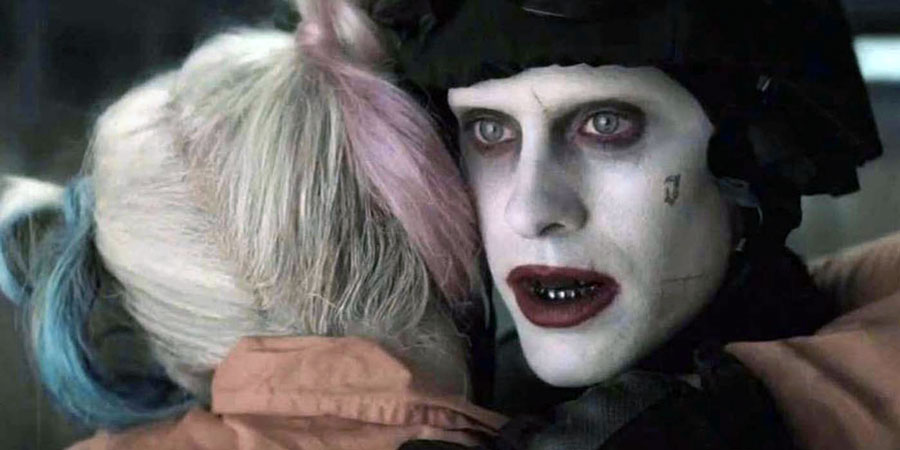 Following the announcement that Zack Snyder’s Justice League was coming to HBO Max in 2021, fans started demanding the “Ayer Cut” of Suicide Squad. It was pretty well-known that director David Ayer was not happy with the final cut of the movie.

Ayer’s initial cut of Suicide Squad got as far as the test screening phase, and was seemingly met with a good response from test audiences. The film was eventually recut into what was ultimately released in theaters, reportedly due to changes suggested by Warner Bros. executives.

In recent weeks, reports that an “Ayer Cut” of Suicide Squad could be set for some kind of official release have leaked. Jay Hernandez, who played El Diablo in Suicide Squad, hopes fans hear something official in August’s DC FanDome event, a virtual convention where DC has promised an unparalleled slate of movie, TV, gaming, and publishing news.

Hernandez didn’t claim to have any inside information, but just replied “I hope so,” with a winking smiley face emoji,when someone asked about the possibility of Ayer Cut news at the event.

Warner Bros. is reportedly seriously considering it is certainly interesting. As Ayer has hinted on social media in the years since the film was released, his cut featured some wildly different character moments. These included a larger role for Jared Leto’s Joker, backstory for Slipknot, a different ending for El Diablo, and a hookup between Harley Quinn and Deadshot.