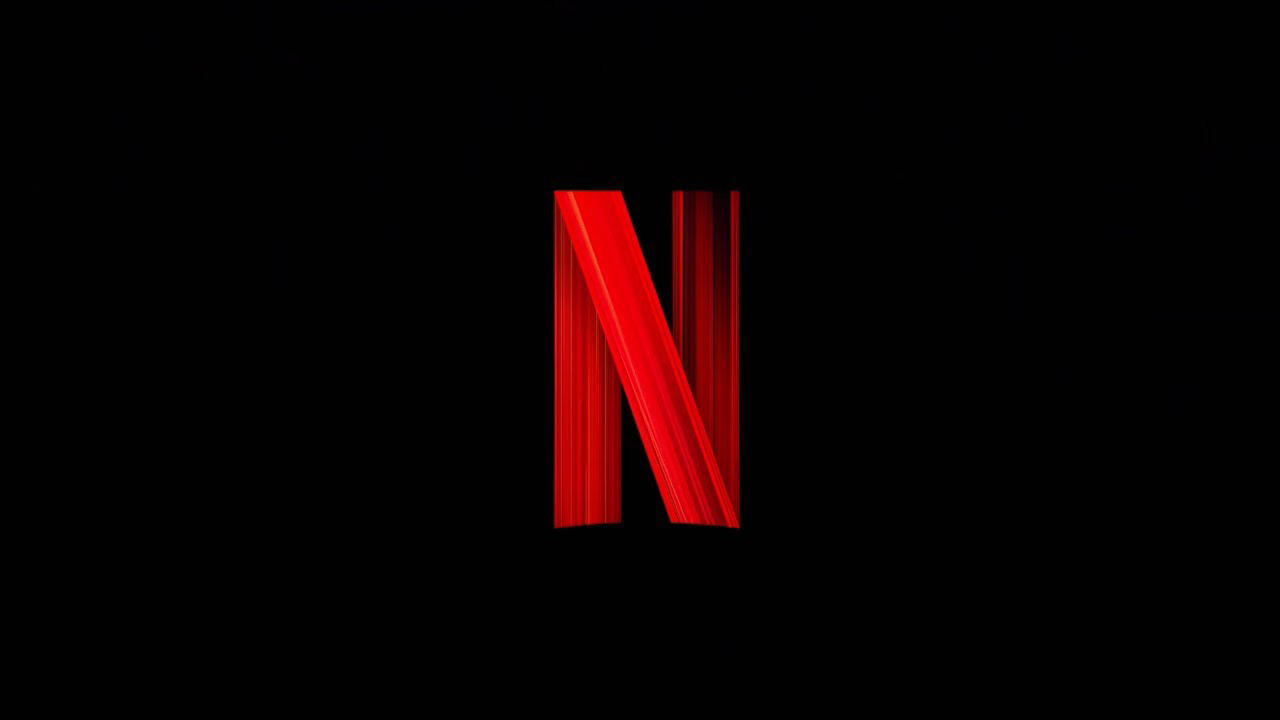 The huge coronavirus lockdown has made sure that all of us stay home with our families to keep ourselves safe, which means more time to deep dive into streaming services like Netflix to discover the next TV binge-watch. It has an array of excellent movies that you can watch right away, so if you are after more than just two hours of dedication, there are also wonderful TV shows that you can immerse yourself in and you can keep occupied for days or even weeks at the top.

Netflix is where you go if you don’t have access to a service provider like Spectrum cable that offers thousands of on-demand choices, or when you have just completed a good series and have to fill the Void with the fantastic mix of original, current, and classical programming. Netflix adds fresh original series and old classics at a pace that is dizzying – but don’t worry, we’re here to give you a guide on where to begin and which collections will be your next fixation.

Many have compared it to Breaking Bad, and while Ozark is in many ways very different, the moody atmosphere and subject of a seized family, certainly share some similarities in unusual circumstances. However, Ozark, like Breaking Bad, is a very, very good drama which will be discussed in the next several years.

Marty Byrde (Jason Bateman) and his wife (Laur Linney), Charlotte ‘s daughter (Sophia Hublitz) and Jonah ‘s son (Skylar Gaertner) lie in the center of the story, as they are compelled to flee from Chicago to Missouri in Ozark lakes, in the wake of Marty ‘s money trafficking for drug trade as their lives become immanent. However, as they begin again in the Ozarks, things get worse, as they are not only suddenly entangled in a mysterious and dangerous universe that they don’t realize-but they soon discover that the challenges have the nature of keeping up, and the secrets are more complicated to hold than you thought.

In this digital era, it is easy to let your confidential info slip into unpleasant hands. Technology makes it easy for the bookseller, Joe Goldberg to get details of the object of his affections, Guinevere beck. Upon buying a book from him, Joe uses her credit card details to obtain her identity and to make his way via her social channels. However, while Joe may think he has figured out Guinevere, people are always different than they appear to you. YOU, is darkly comical, despite its dark assumption, and examine the fast-moving culture of the New York’s social bourgeoisie, with actors exaggerating examples of millennial excess.

Never Have I Ever

Never Have I Ever is a dramedy, about a young woman who decides to change her life and raise her social status after her father’s death. Yet, Devi Vishwakumar, an Indian girl who grew up in America, finds her family and friends not completely on board this rebirth. Considered a hot spot in Netflix ‘s crowded newborn drama, this series delightfully balances the traditional threats posed by high schools such as teenage romance and popularity with the challenges of grief as an American first generation and in between of family.

A crime drama, Peaky Blinders revolves around a British criminal family, the Shelbys, set after the First World War. Once Cillian Murphy (Tommy Shelby) is back from the battle, he seeks to expand Birmingham’s influence by robbing a shipment of military arms to give his family a leading edge of violence. This series centers on the movements of Shelbys in the world and the British Government, and other criminal families. Beautifully shot, Peaky Blinders tells the story of complex people of muddy morals.

The End of the F**ing World

It seems a little weird that it would be funny or even touching to tell a tale about a teenager traveling with a girl he wants to get rid of. In certain cases, this series may be anything. The show follows a modern, uncaused rebel Jessica Barden (Alyssa), and a self-described psychopath Alex Lawler (James). They both go on a road ride through England and undergo insane complications as James threatens to destroy her after she convinces him to get away with her. This show is considered as one of the most unique shows you can enjoy, dark, funny, and strangely poignant.

Orange Is the New Black

As Netflix wanted urgently to convince the subscribers that its own production dramas are worth streaming, they needed to pursue the achievements of House of Cards to hold up their momentum. OTNB  followed innocent Taylor Schilling (Piper Kerman) on a year-long sentence for transporting drug money, a drama put in a females jail. It was a felony she committed ages ago, for her partner, before she settled in a peaceful life. She must adjust to life in prison and should know other inmates as her world falls apart.

Of course, this is not the first series involving women (back BadGirls!) behind bars, but the consistency of their powerful, humorous, culturally diverse casts and the way they attract their viewers are special in their production standards. It has become the most-watched original series of Netflix. It began in 2013 and finally came to an end after seven seasons.