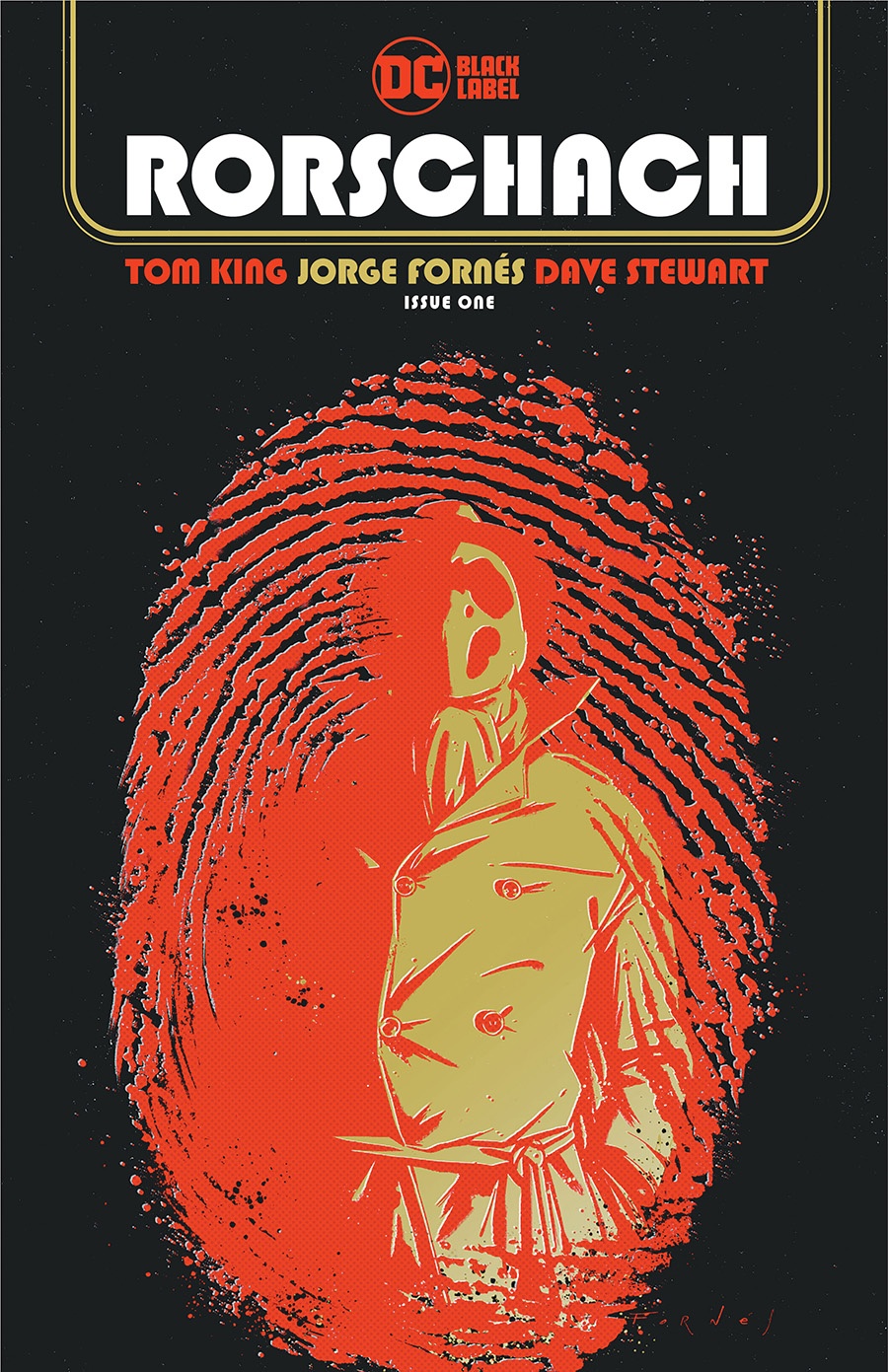 DC proudly presents a new 12-issue maxiseries debuting this October by Tom King (Mister Miracle) and Jorge Fornés (Batman), together delivering a new vision of one of the most riveting characters from Watchmen—a figure in a fedora and a trench coat, loved by some, reviled by others—Rorschach.

It’s been 35 years since Ozymandias was exposed for dropping a giant telepathic squid on New York City, killing thousands and ending the public’s trust in heroes once and for all. The Minutemen are gone; only their memory lives on. Especially the infamy of Rorschach, who has become a cultural icon since Dr. Manhattan turned him to dust.

Rorschach may have spoken truth, but he wasn’t a hero.

“Like the HBO Watchmen show and very much like the original ‘86 Watchmen, this is a very political work.” said King. “It’s an angry work. We’re so angry all the time now. We have to do something with that anger. It’s called Rorschach not because of the character Rorschach, but because what you see in these characters tells you more about yourself than about them.”

So what does it mean when Rorschach reappears as part of a pair of assassins trying to kill the first candidate to oppose President Robert Redford in decades? Follow one determined detective as he walks backward in time, uncovering the identities and motives of the would-be killers, taking him deep into a dark conspiracy of alien invasions, disgraced do-gooders, mystical visions, and yes, comic books.

Writer Tom King joins forces with artist Jorge Fornés to explore the mythic qualities of one of the most compelling characters from the bestselling graphic novel of all time, Watchmen. 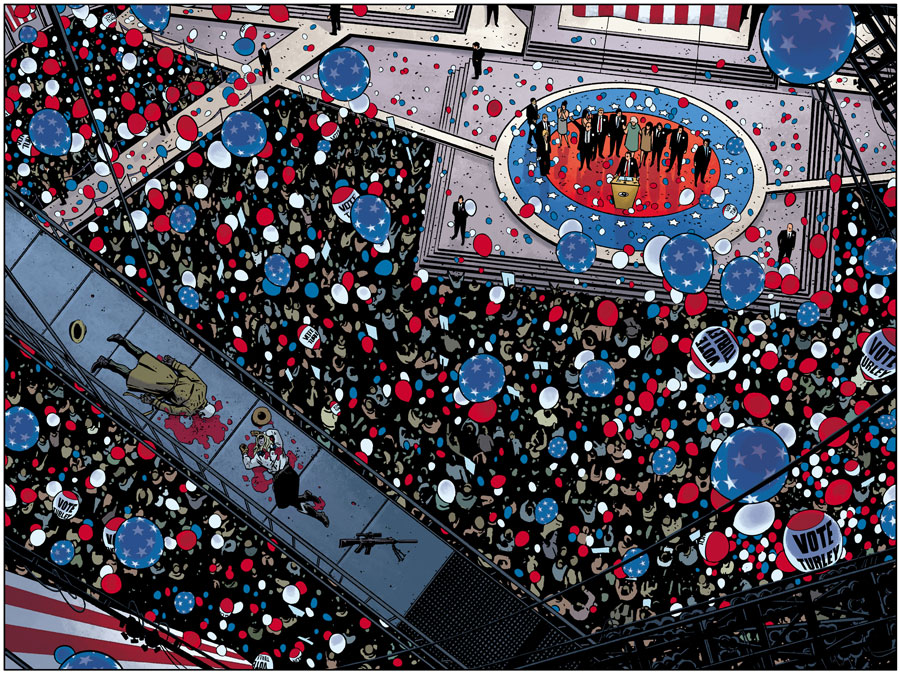 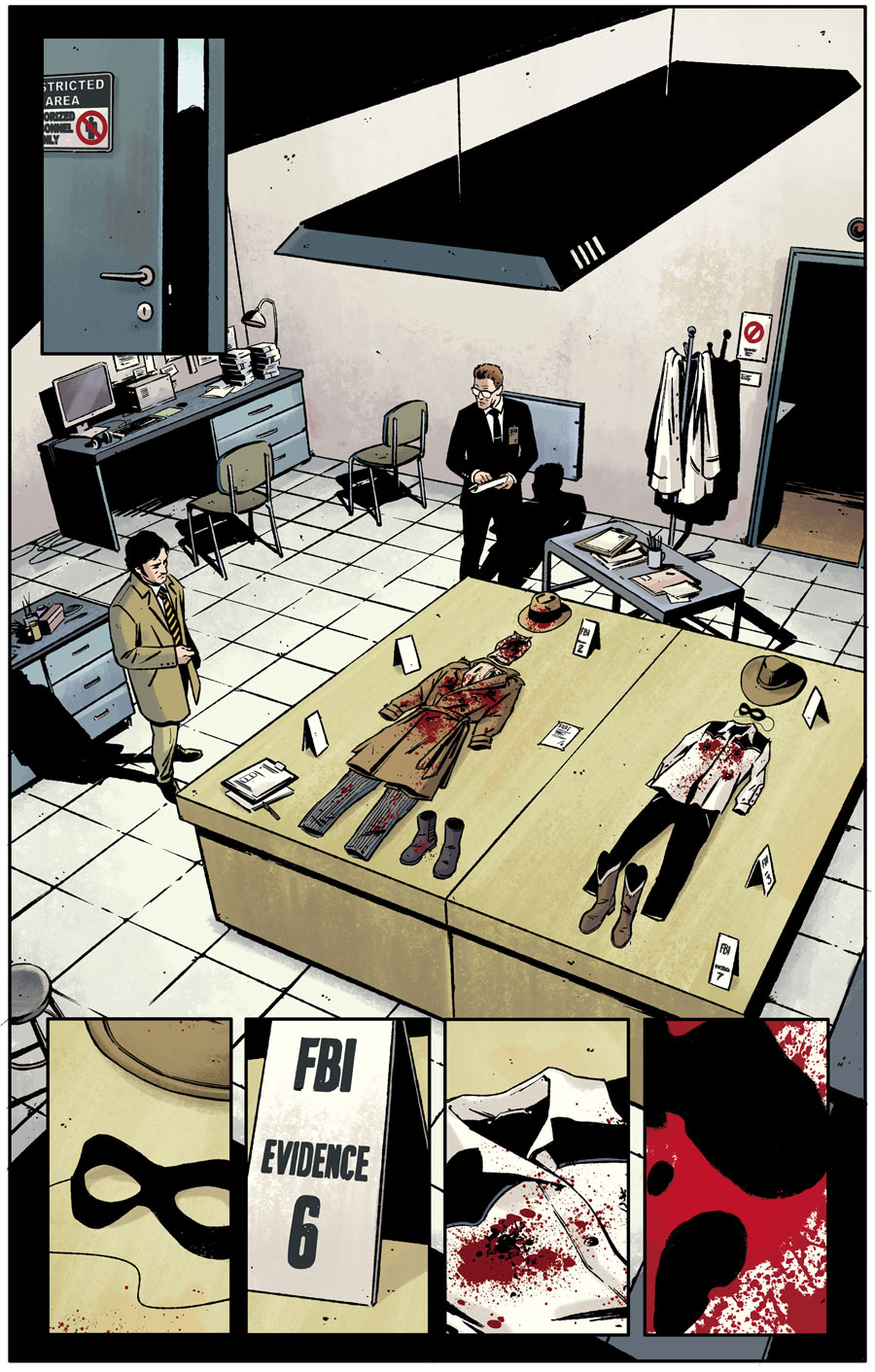 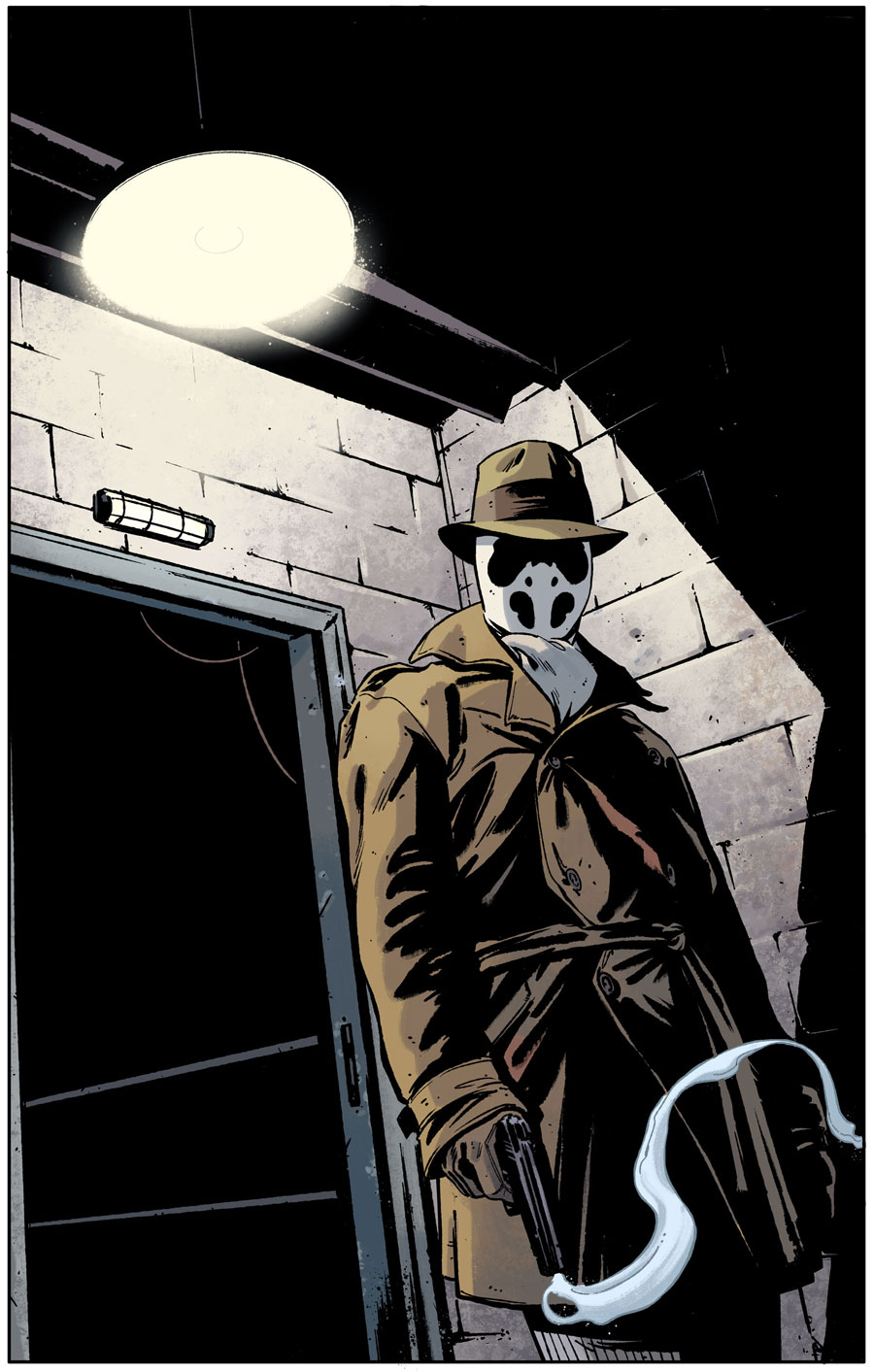 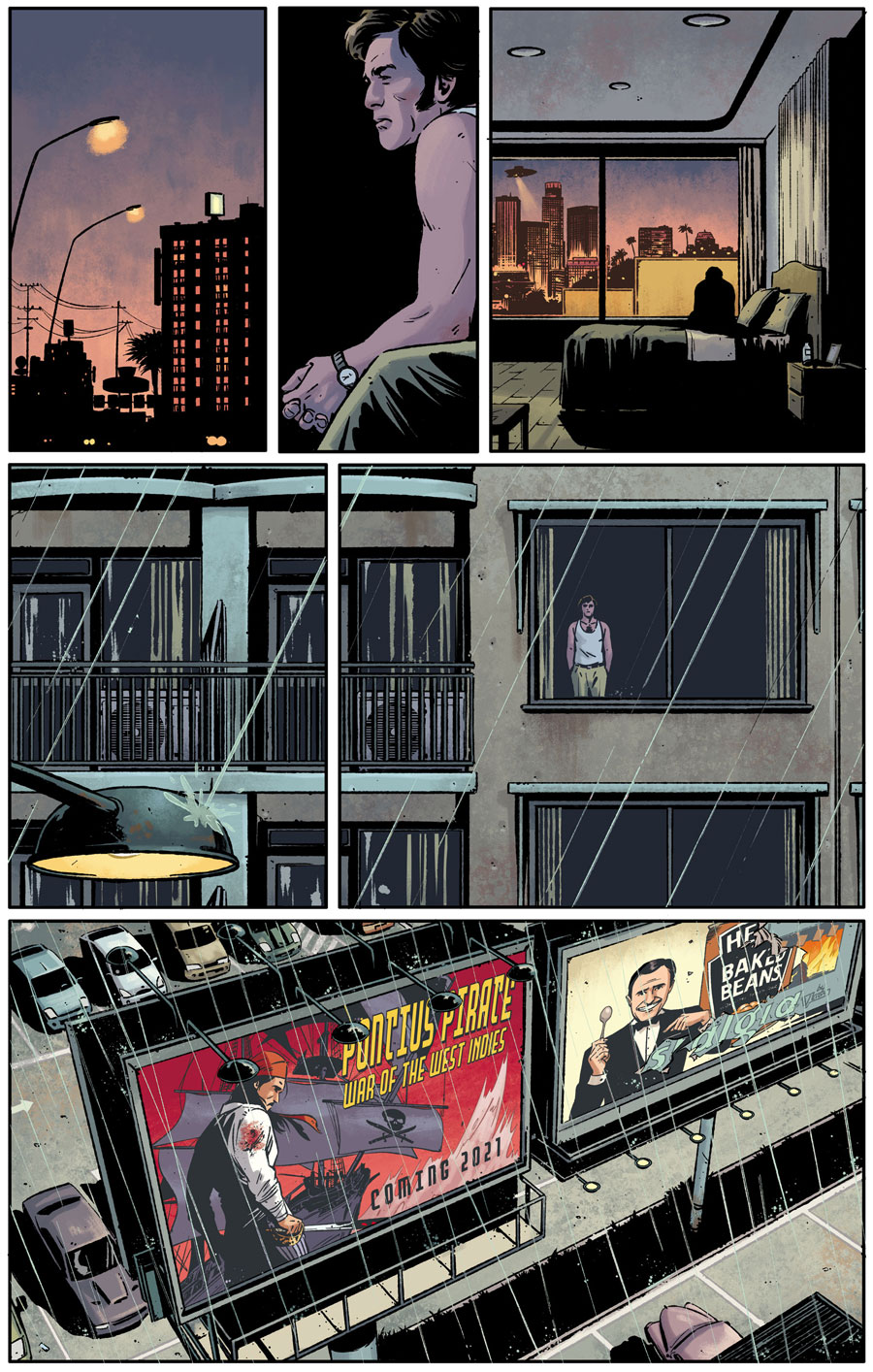 Rorschach #1, by Tom King, Jorge Fornés, Dave Stewart and Clayton Cowles, will publish on October 13, 2020, and carry DC’s Black Label descriptor, identifying the content as appropriate for readers ages 17+. The book will retail for $4.99 with card stock cover artwork by Fornés and a variant cover by Jae Lee.

For more information on Watchmen, DC, and the World’s Greatest Super Heroes, visit the website at www.dccomics.com and follow on social media @dccomics and @thedcnation.