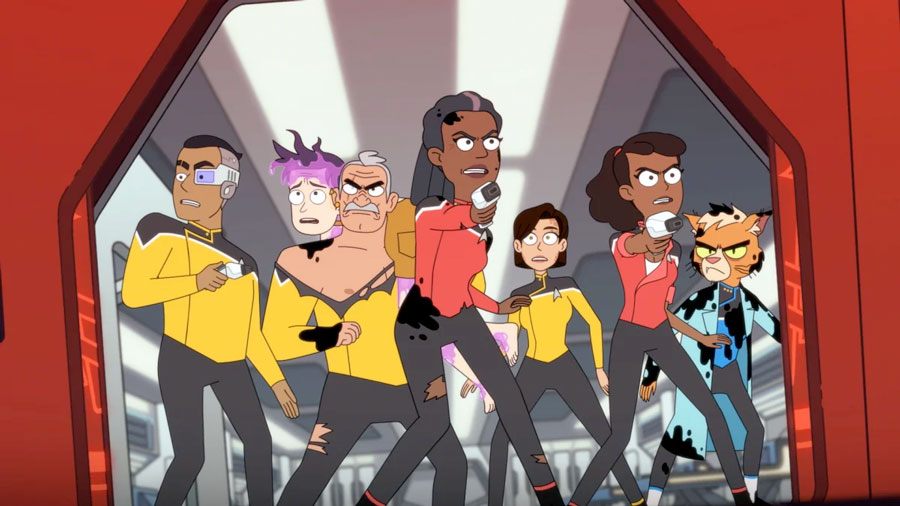 Star Trek: Lower Decks will follow the story of the support crew serving on one of Starfleet’s least important ships, the U.S.S. Cerritos, in 2380. Ensigns Mariner, Boimler, Rutherford and Tendi have to keep up with their duties and their social lives, often while the ship is being rocked by a multitude of sci-fi anomalies. 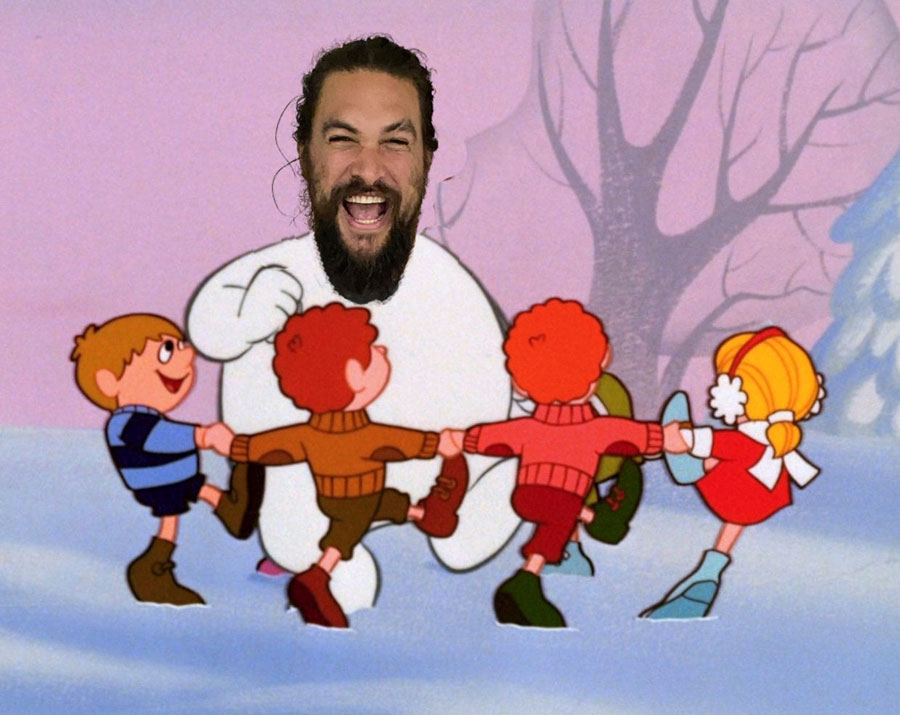 Jason Momoa has found a way into audience’s hearts with Aquaman and Game of Thrones and now he’s set his eye on a whole new demographic as he has signed on to voice Frosty the Snowman in a live-action/CGI hybrid film for Warner Bros.

The film, which is being penned by David Berenbaum (Elf), will be a hybrid CG/live-action adaptation of the iconic Christmas character created by Walter Rollins & Steve Nelson for the 1950 song first recorded by Gene Autry & The Cass County Boy. Jon Berg and Greg Silverman of Stampede, who previously worked with Berenbaum on the Will Ferrell-starring Christmas classic, are set to produce alongside Geoff Johns of Madghost and Momoa.

“From his role as a fearsome count in a land of ice and fire to the oceanic success we all had with Aquaman, it felt only right to realize Jason this time out of snow,” Berg said in a statement.

They’re going to go out with a bang.

Ozark will be back with an expanded 14-episode final season. pic.twitter.com/otIoUeTXyH

The story of Marty and Wendy Byrde will come to an end in a supersized season.

The series, which stars Jason Bateman, Laura Linney and Julia Garner, will return for 14 final episodes with the season split into two seven-episode parts.

Bateman plays Marty Byrde, a financial advisor-turned-money launderer for a Mexican drug cartel, who moves to the Lake of the Ozarks to make good for the cartel. Linney stars as his wife Wendy, who becomes wrapped up in a series of schemes, including in season three, casino operations.

The streaming platform did not reveal when it plans to air the final run of Ozark but it will likely not be until 2021 at the earliest, depending on how long the COVID-19 production shutdown lasts.

Of the renewal, Bateman said, “A super-sized season means super-sized problems for the Byrdes. I’m excited to end with a bang(s).” 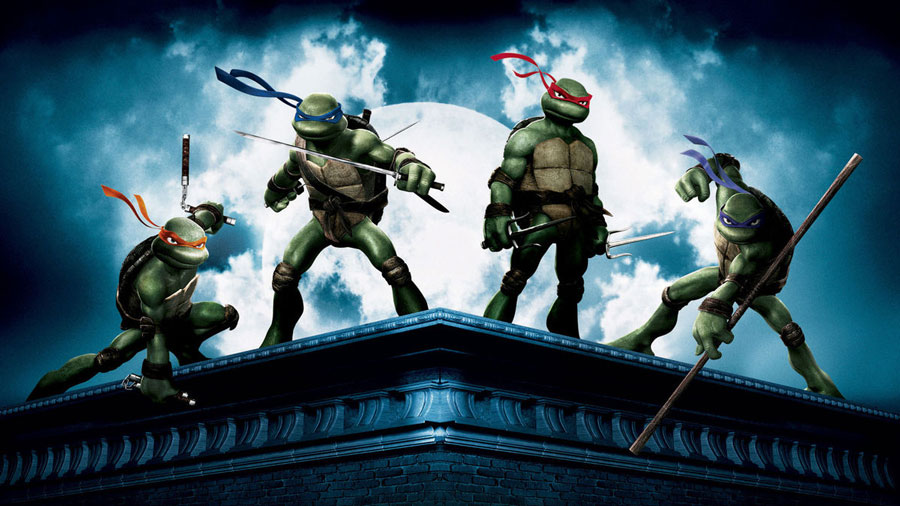 Beavis and Butt-Head Reboot In the Works 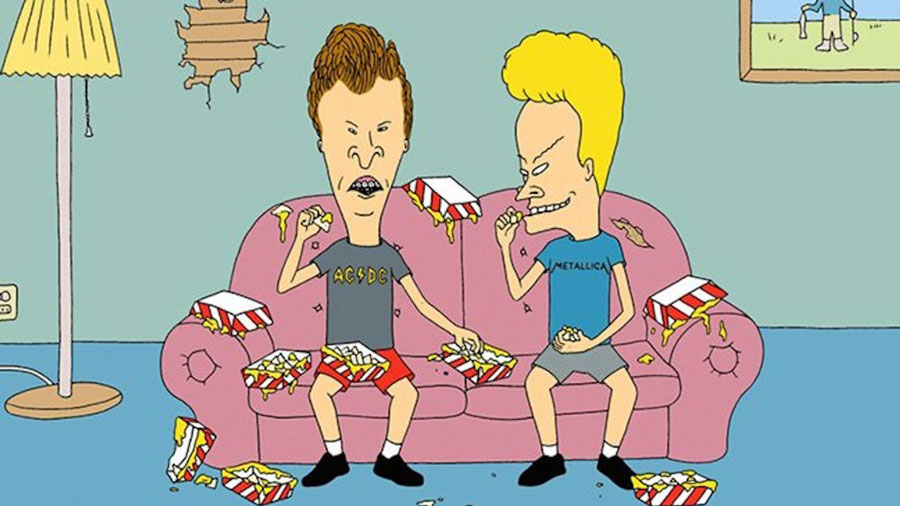 Nearly 23 years since Beavis and Butt-Head had ended its seven-season on MTV in 1997, Comedy Central has announced they’ve officially given a two-season order to Mike Judge’s upcoming revival of the iconic adult-animated series which will be part of Judge’s new expansive deal with the network.

This announcement comes after Comedy Central had recently gave out a series order to the Daria spinoff series Jodie which will feature the voice of Tracee Ellis Ross. Both shows are expected to share the same animated universe as Daria was the first spinoff from Beavis and Butt-Head.

The reimagined Beavis and Butt-Head will be entering a whole new Gen Z world and is set to feature meta-themes that will be relatable to both new and old fans – Gen X parents and their Gen Z kids. Original series creator Mike Judge returns to recreate a cultural dialogue for a new generation, giving familiar fans and new audiences alike the chance to experience and laugh with America’s favorite animated duo.

SYFY has released the official trailer for the upcoming fourth season of their fan-favorite supernatural horror series Wynonna Earp, giving us our first preview of the gang’s new mission as they try to save their town from demons.

In Season 4, the infamous Earp Curse is broken, and witty and wild demon hunter Wynonna Earp would love to be celebrating with cold whisky and hot donuts. Too bad she has to rescue everyone she loves, save the town of Purgatory, and take on her most diabolical, Earp-hating enemy yet — all without her trustworthy gun, Peacemaker. And that’s just Monday…

Wynonna Earp Season 4 is scheduled to premiere on Sunday, July 26.

Curb Your Enthusiasm Returns For Season 11 on HBO 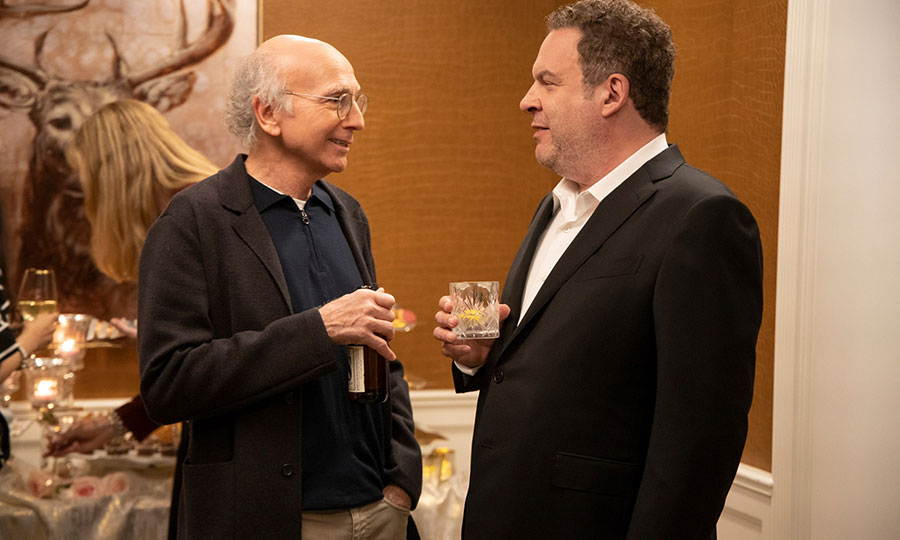 Larry David will return for an eleventh season of his HBO series, Curb Your Enthusiasm, which will push the episode count past 100 episodes.

On the news of the renewal, David issued this release, “Believe me, I’m as upset about this as you are. One day I can only hope that HBO will come to their senses and grant me the cancellation I so richly deserve.”