Following the news that Halloween Kills and Halloween Ends had their release dates adjusted by Universal Pictures, with Kills now debuting on October 15, 2021, along with an IMAX release that same month, John Carpenter has shared a new Halloween Kills teaser.

In the upcoming sequel, Haddonfield Memorial Hospital will be returning to the new canon with Anthony Michael Hall set to play Tommy Doyle, who first appeared as a child in the original Halloween movie as one of the kids Laurie Strode (Jamie Lee Curtis) was babysitting. The adult version of the character was previously played by Paul Rudd in The Curse of Michael Myers, the sixth movie of the original storyline. The new universe avoids those sequels, however, as the 2018 movie picks up the narrative after the 1978 film. 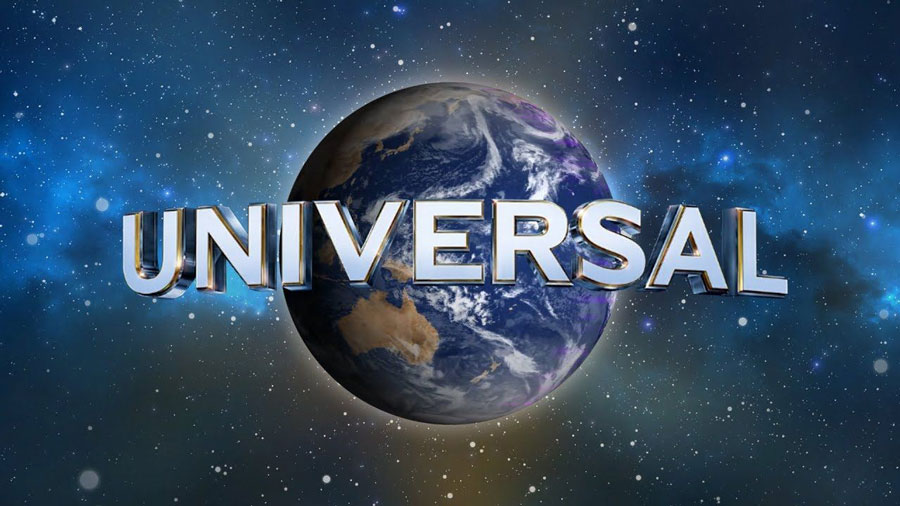 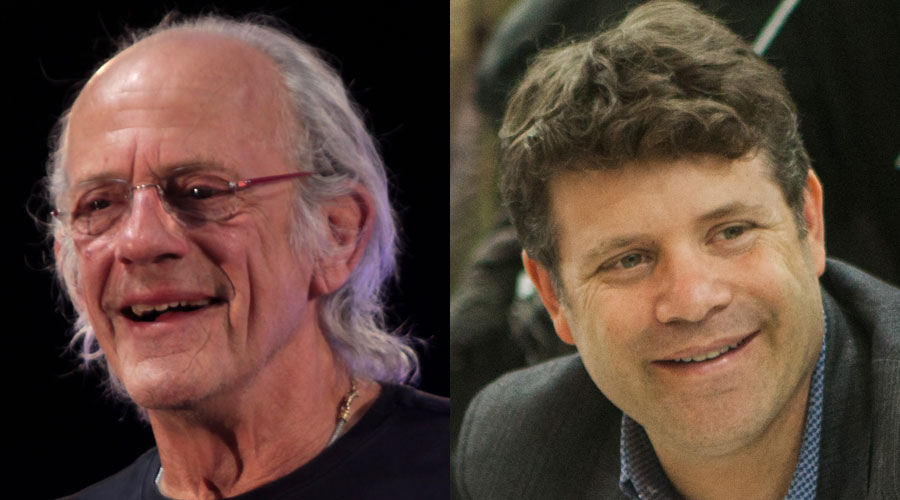 Sean Astin (Goonies) and Tami Stronach (The NeverEnding Story) will star in a brand new children’s fantasy adventure film titled Man & Witch. Back to the Future alum Christopher Lloyd has also been cast along with fellow Emmy winners Rhea Perlman and Michael Emerson.

Man & Witch is being described as a “heartwarming homage to the lo-fi fantasy films of the 80s,” and a “comic adventure that both fulfills and subverts the expectations of what a fantasy universe can be.” Tami Stronach is set to portray the role of a powerful and mysterious witch who loses her heart to a hapless goatherd when he hires her to break a curse by an evil wizard.

The film will also feature puppets for comic roles of the talking sheep, goose, and dog which will be created by The Jim Henson Creature Shop.

Netflix has released the official trailer for the upcoming second season of Gerard Way and Gabriel Bá’s hit superhero series The Umbrella Academy, featuring the Hargreeves siblings as they’ve unintentionally further messed up the world’s timeline by bringing the apocalypse to the 1960s. The series is scheduled to make its return on Friday, July 3.

In the second season, Five warned his family (so, so many times) that using his powers to escape from Vanya’s 2019 apocalypse was risky. Well, he was right – the time jump scatters the siblings in time in and around Dallas, Texas. Over a three year period. Starting in 1960. Some, having been stuck in the past for years, have built lives and moved on, certain they’re the only ones who survived. Five is the last to land, smack dab in the middle of a nuclear doomsday, which – spoiler alert! – turns out is a result of the group’s disruption of the timeline (déjà vu, anyone?).

Now the Umbrella Academy must find a way to reunite, figure out what caused doomsday, put a stop to it, and return to the present timeline to stop that other apocalypse. All while being hunted by a trio of ruthless Swedish assassins. But seriously, no pressure or anything. 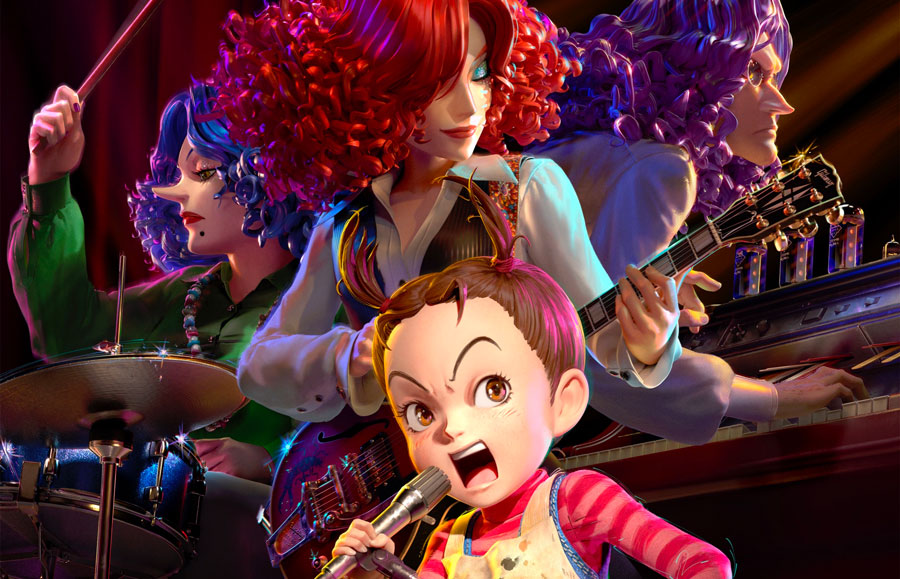 GKIDS, the acclaimed producer and distributor of animation for adult and family audiences, has announced it has acquired the North American distribution rights for legendary animation house Studio Ghibli’s latest feature Earwig and the Witch (alternatively titled Aya and the Witch).

Directed by Goro Miyazaki (From Up on Poppy Hill), son of Oscar-winning director Hayao Miyazaki (Spirited Away, My Neighbor Totoro), who’s also credited with planning the project, the film marks Studio Ghibli’s first entirely 3D CG-animated feature and is an official selection for this year’s Cannes Film Festival. It’s slated to debut on NHK in Japan this winter followed by a theatrical release in North America in early 2021.

Earwig and the Witch is based on the 2011 children’s novel of the same name which was written by the late British author Diana Wynne Jones, who also wrote the source novel for Studio Ghibli’s popular fantasy film Howl’s Moving Castle. The novel follows the story of a smart orphan girl named Earwig as she gets adopted by a woman named Bella Yaga, who turns out to be a cruel witch that takes her to live in a haunted house.