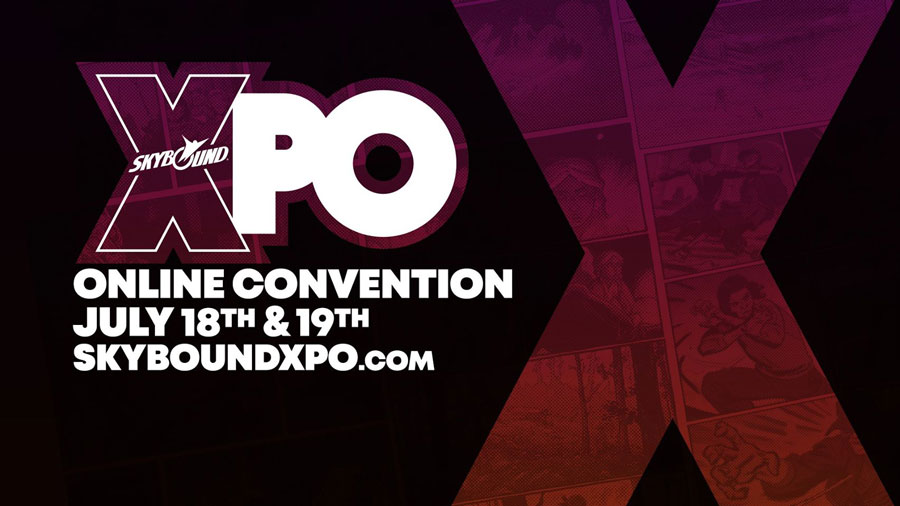 Below are a few highlights taking place during the Xpo: