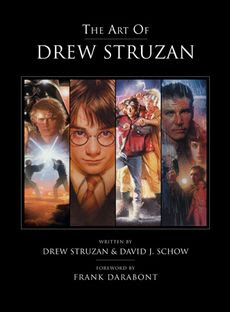 I’ve mentioned before my love of the work of Drew Struzan, so I was thrilled to take an early look at Titan Books’ upcoming book, The Art of Drew Struzan.


Titan describes the book as such:

Described by Steven Spielberg as My favorite movie artist, Drew Struzan has created some of the most iconic movie poster images of the last 30 years, from Raiders of the Lost Ark to Star Wars: Episode III. This is the first book to cover the acclaimed artists movie work in depth, with a Foreword by Frank Darabont. Featuring over 300 pieces of artwork, from black and white and colour comprehensives (presenting concepts and ideas) to final poster art, accompanied by excerpts from an exclusive interview with the artist, the development of 40 projects is related and explained. With scores of previously unseen pieces, including unused final poster art for movies such as Harry Potter and the Chamber of Secrets and Hellboy II, this is a treat for movie buffs and artists alike.

Unlike the previously released and equally gorgeous collections of his art, the particular volume covers Struzan’s process, revealing the behind the scenes of dozens of projects, including some that never came to fruition (like his take on Waterworld).

Struzan provides an insightful and at times, depressing commentary describing the state of the film poster industry that forced him into retirement. Both Guillermo del Toro and Frank Darabont are mentioned as being the only directors commissioning new posters, only to meet with studio intervention.

Also described is Struzan’s relationship with George Lucas which became a bit more distant as time went on.

These industry tales are insightful and entertaining, but the true star of the book is the art, which shines on every page. The Art of Drew Struzan is a must have for any cinegeek who grew up thinking that George Lucas, Steven Spielberg, John Carpenter, Joe Dante and Robert Zemeckis movies were the greatest thing in the world. 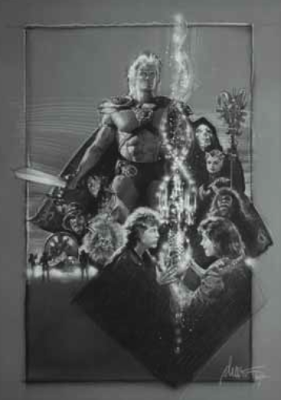 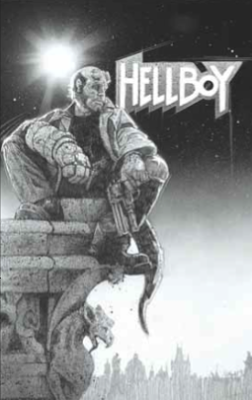 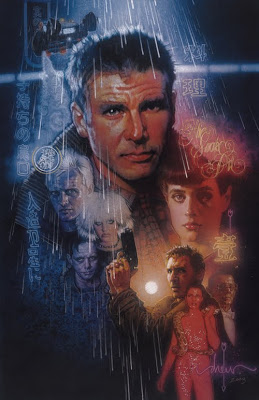 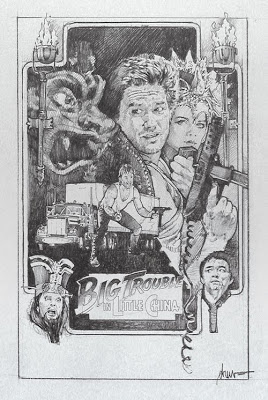 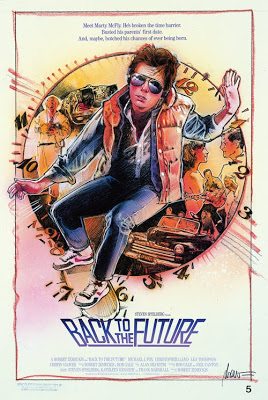